MOSCOW/NEW YORK (Reuters) – Dmitry Rybolovlev, a Russian billionaire and owner of Monaco soccer club, has sued Sotheby’s for at least $380 million, alleging the auction house helped his former art adviser to defraud him.

The allegations, which Sotheby’s denies, deepen a long dispute between Rybolovlev and Swiss art dealer Yves Bouvier. According to Rybolovlev, he was overcharged by Bouvier for a collection of paintings. Bouvier denies any wrongdoing.

Two companies owned by a trust of the Rybolovlev family and based in the British Virgin Islands filed a civil case against Sotheby’s in a New York court on Tuesday evening.

The companies – Plaintiff Accent Delight International Ltd and Plaintiff Xitrans Finance Ltd – are claiming damages from Sotheby’s of at least $380 million plus interest, according to their lawsuit.

“Mr. Rybolovlev’s latest desperate lawsuit is entirely without merit, and we will vigorously defend the company and our employees against these baseless claims,” Sotheby’s told Reuters.

Rybolovlev, 51, spent more than $2 billion buying 38 masterpieces from Bouvier between 2003 and 2014, Sotheby’s was involved in 12 transactions, according to the lawsuit.

A successful investment was his purchase of Leonardo da Vinci’s portrait of Christ, “Salvator Mundi,” from Bouvier for $127 million in 2013. In 2017, Rybolovlev sold it for $450 million at a Christie’s auction, making “Salvator Mundi” the most expensive painting ever sold.

However, some of the purchases from Bouvier made a loss.

According to the two companies, Bouvier was the mastermind of a fraud, while Sotheby’s made it possible by instilling Rybolovlev with confidence in Bouvier.

In response to the dispute between Rybolovlev and Bouvier, Sotheby’s filed a suit against Rybolovlev in a Swiss court almost a year ago seeking a declaration it had done no wrong.

“The false allegations that Mr. Rybolovlev is making are already being litigated in the Swiss courts, which is the appropriate venue for this case,” Sotheby’s said, adding it would seek to dismiss the action in New York and continue to pursue its case in Switzerland.

Daniel Levy, Bouvier’s lawyer, declined to comment on the lawsuit. But in a July brief to a U.S. appeals court, Levy portrayed Rybolovlev’s various legal actions against his client since 2015 in Singapore, Switzerland, Monaco and Hong Kong as a “global terror campaign” designed to get him to capitulate.

Moreover, there was never a written agreement binding his client as an agent for Rybolovlev’s companies with fiduciary duties, meaning Bouvier was free to sell the art to Rybolovlev at any price he agreed to pay, Levy wrote in the brief. 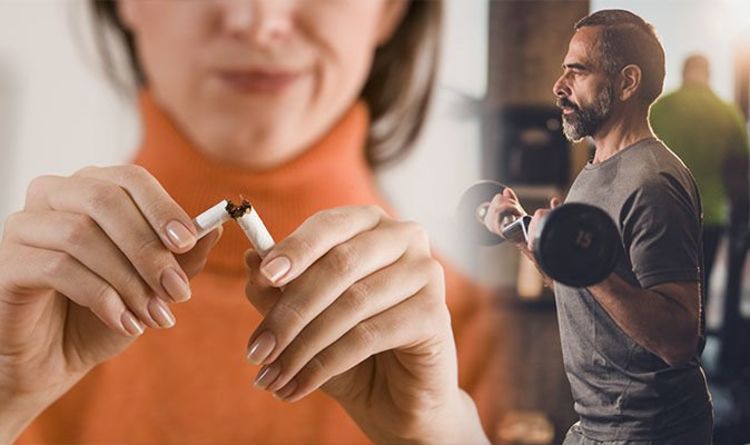 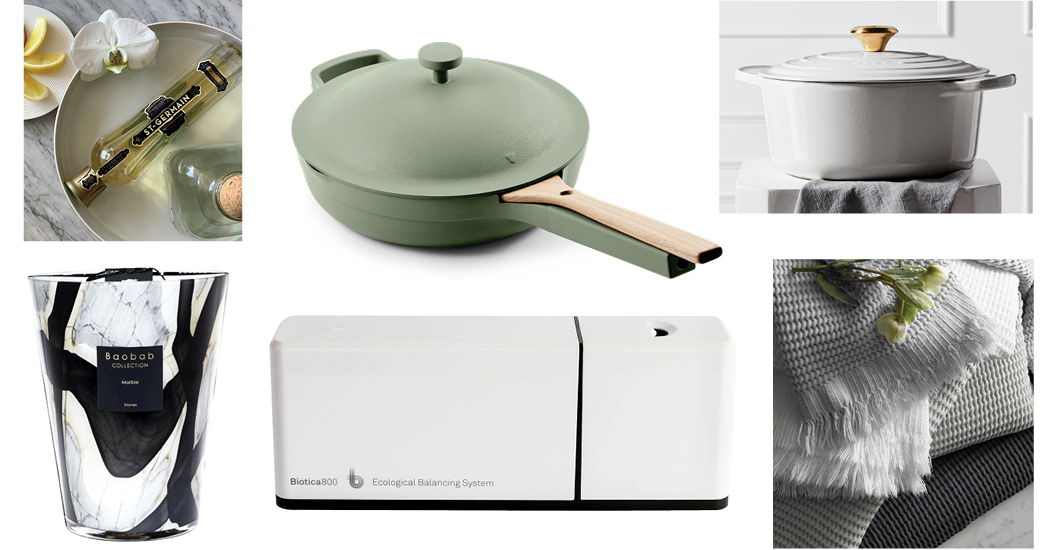 Along with many couples’ 2020 wedding plans, gifts and registries during the coronavirus pandemic may look a little different. For decades, elaborate […] 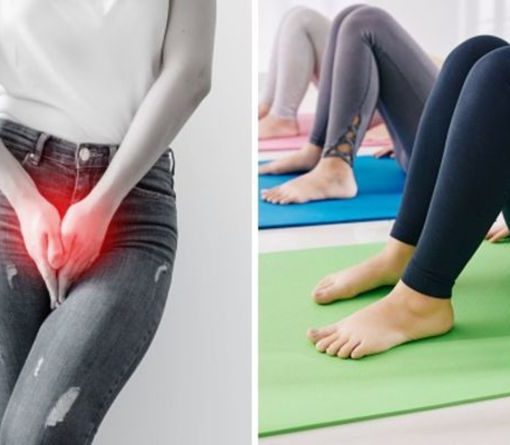 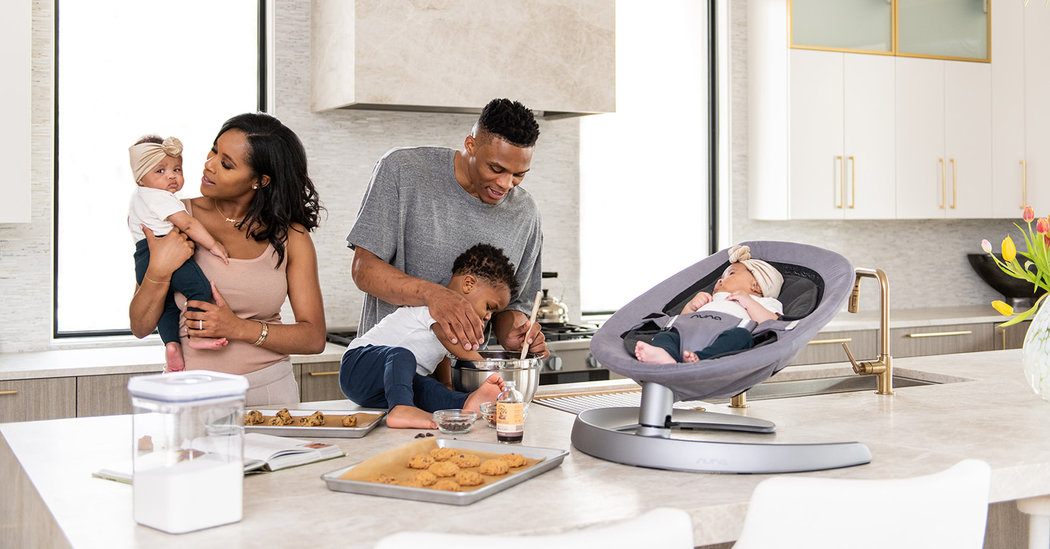 Being married can be tough. Layer on the incredible stress of a global pandemic, coupled with mandated shelter in place rules so […]