BUENOS AIRES (Reuters) – Negotiations to lift an Olympic ban on Kuwait are making progress but more issues still need to be ironed out before the country’s Olympic return, the International Olympic Committee (IOC) said on Wednesday.

Kuwait’s national Olympic committee (KOC) has been banned since October, 2015 after the government was accused of interference with a new sports law.

As a result, Kuwaiti athletes had to compete under the Olympic flag at the Rio de Janeiro Games in 2016 and they have no access to IOC funds.

With the dispute still to be resolved Kuwait now risks missing out on a second consecutive summer Olympics with the 2020 Tokyo Games less than two years away.

The issue was discussed at the IOC executive board in the Argentine capital on Wednesday, IOC spokesman Mark Adams said.

“There is progress there but there is still a lot of work to be done,” Adams told reporters. “But we are heading in the right direction.”

The IOC, in what it said was a gesture of goodwill, provisionally lifted a ban on Kuwait two days before the start of the Asian Games in August, allowing the country to participate under its own flag.

Talks in past years, however, failed to yield a result and Kuwait in 2016 repeatedly sued the IOC unsuccessfully for 1 billion dollars as compensation for the ban.

Kuwait said at the time the ban was unjustifiable and unfair and the IOC had not conducted “an appropriate investigation”. Kuwait had also been suspended in 2010 over a similar dispute but was reinstated before the 2012 London Olympics.

The country has had more than 15 national sports bodies suspended in the past years, including its football federation.

Few of those in European cycling’s professional milieu, long schooled in batting away doping suspicions, will be shocked by the findings of […] 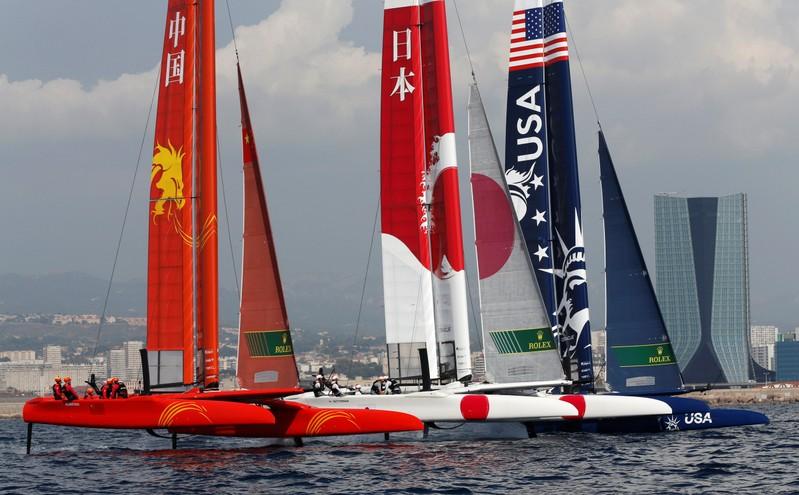 LONDON (Reuters) – Whoever wins SailGP’s inaugural $1 million prize, one thing is certain for Australian friends and rivals Tom Slingsby and […] 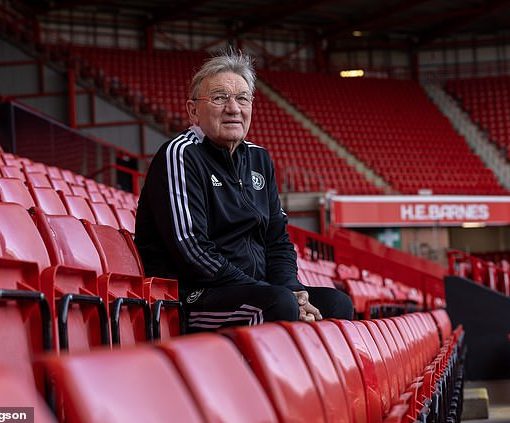 Tony Currie’s life is one of colour, the tales varying. The fractured childhood with an absent father and 12 in a house […]