Discoveries about ways to harness the immune system to attack cancer have won the 2018 Nobel Prize for Physiology or Medicine. James Allison of the University of Texas MD Anderson Cancer Center in Houston and Tasuku Honjo of Kyoto University in Japan each discovered ways to remove the immune system’s “brakes” that prevent it from attacking tumor cells.

Such cancer immunotherapies have revolutionized the treatment of certain types of cancer, causing previously untreatable tumors in some patients to shrink to almost nothing.

“James Allison studied a known protein that functions as a brake on the immune system. He realized the potential of releasing the brake and thereby unleashing our immune cells to attack tumors,” the Nobel Assembly at the Karolinska Institute in Stockholm said in an announcement this morning. “He then developed this concept into a brand new approach for treating patients.”

“In parallel, Tasuku Honjo discovered a protein on immune cells and, after careful exploration of its function, eventually revealed that it also operates as a brake, but with a different mechanism of action. Therapies based on his discovery proved to be strikingly effective in the fight against cancer.”

“It is really, really an honor,” Honjo said at a press conference at Kyoto University today. He stressed that the revolutionary therapy he helped develop was the result of basic science, and said he hopes this Nobel “will give encouragement to many researchers in basic studies.”

The time is right. Patients have been treated for several years now and we can now see the long-term outcome. It’s very convincing.

“The time is right,” Klas Kärre, an immunologist at the Karolinska Institute and a member of the Nobel Committee told a press conference. “The first approved drug based on this treatment came in 2011. Patients have been treated for several years now and we can now see the long-term outcome. It’s very convincing.”

Allison’s discoveries built on the work of French immunologists from the 1980s who were studying T cells, components of the immune system that attack cells that the body recognizes as foreign. They identified a key receptor on the surface of T cells that they called cytotoxic T-lymphocyte antigen 4, or CTLA-4. Allison and others found that the receptor puts the brakes on T cells, preventing them from launching full-out immune attacks. Other groups hoped to use the receptor to help treat autoimmune disease—in which the immune system’s brakes aren’t strong enough. But Allison had a different idea. Cancer develops when the body’s immune system fails to attack tumor cells, even though they are growing out of control; Allison wondered whether blocking the blocker—the CTLA-4 molecule—would set the immune system free to destroy cancer.

This was a new concept—to target the body’s system of immunosuppression as a tool to help defeat tumors. In 1996, Allison published a paper in Science showing that antibodies against CTLA-4 erased tumors in mice.

Pharmaceutical companies initially shied away from cancer immunotherapy, wary of possible side effects and also of an approach so different from the standard treatments of surgery, radiation, or chemotherapy. So the job of getting anti–CTLA-4 into people fell to a small biotechnology company, Medarex, in Princeton, New Jersey. It acquired rights to the antibody in 1999 and were the first to use it as a drug.

Honjo, meanwhile, in the early 1990s discovered a molecule expressed in dying T cells, which he called programmed death 1, or PD-1; he recognized PD-1 as another brake on T cells. Initially, “I didn’t realize there was a connection to cancer,” Honjo said at today’s press conference. Later, however, he and others performed key experiments showing that the molecule could be a target in cancer therapies. The first clinical trials using PD-1 were even more dramatic than those with CTLA-4. Several patients with metastatic cancer—tumors that had spread to multiple sites in the body—were apparently cured. And side effects seemed milder than those observed with CTLA-4 therapies.

News of the Nobel was met with enthusiasm at the Fourth International Cancer Immunotherapy Conference, which kicked off yesterday in New York City. “We’re very excited,” says Miriam Merad, a cancer immunologist at the Icahn School of Medicine at Mount Sinai in New York City. “It’s a transformative discovery.” Even for treatment of cancers that have metastasized, “it’s had a huge impact,” she says.

Allison, says Merad, “convinced everyone” that immunotherapy was worth paying attention to. Benedetto Farsaci, an oncologist at GlaxoSmithKline in Collegeville, Pennsylvania, recalled the skepticism he and many others faced little more than a decade ago, when he was working at the U.S. National Institutes of Health, trying to push the field forward. “We were called cowboys of science,” he says. Now, “The field is so changed that patients are evaluated as potentially responsive to immunotherapy or not.”  Merad adds that new physicians are being trained in immunotherapy, too. “They have to learn how to use these drugs,” she says.

The theme of this year’s immunotherapy conference—“Translating Science into Survival”—highlights not only how far the field has come, but how far it still has to go. Scientists and physicians are wrestling with how to improve the therapy’s effectiveness in many ways.  Some tumor types are more resistant to immunotherapy; in other cases, patients do well at first and then stop responding to treatment. Early work suggests that combining different immunotherapies, or potentially treating patients with the drugs soon after diagnosis, may be one solution.

“I want to continue this research so that in the future, this therapy will contribute to curing as many patients as possible,” Honjo said today in Kyoto. “We need to determine why this immune therapy does not work in certain cases.” Further research is likely to extend the range of cancers that respond to immunotherapy, he said. “I believe this disease will be cured by the end of this century.”

Science named cancer immunotherapy the Breakthrough of the Year in 2013. An overview of the field is in this special issue from March 2018.

The Nobel Prize win seems set to buoy the field and push scientists to consider immunotherapy’s wider potential. “There’s going to be many more layers” to the biology, says Shannon Turley, a cancer immunologist who moved to Genentech in 2014 from the Dana Farber Cancer Institute in Boston. Turley notes that the strategy could reach well beyond cancer.  It “could also have a huge impact on autoimmune diseases,” she says. Merad agrees. “This is immunotherapy of human diseases,” she says, not just cancer. 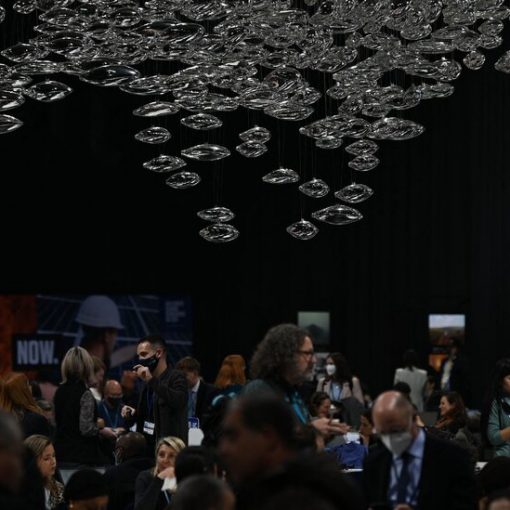 GLASGOW — Conventional wisdom says good food and drink can grease the way to a good deal. The organizers of the international […] 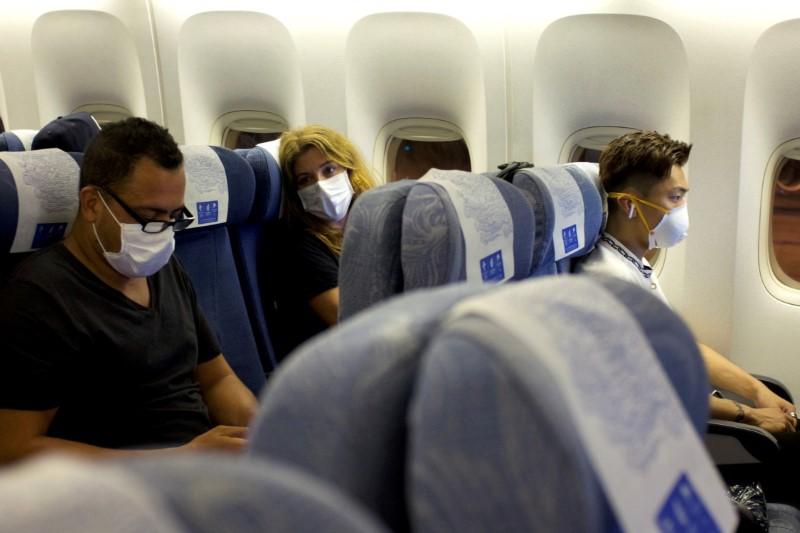 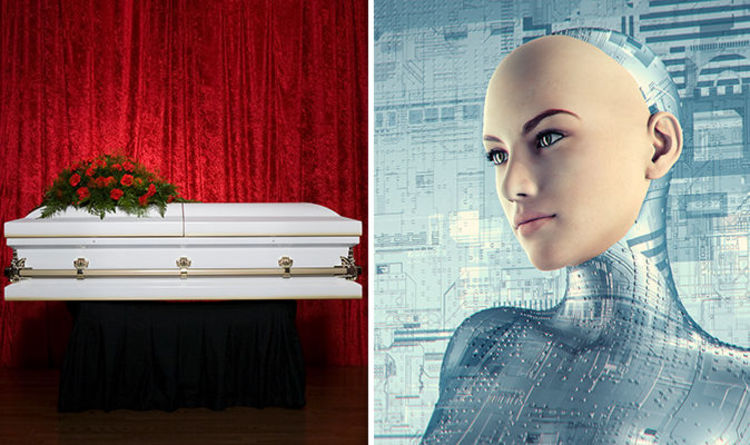 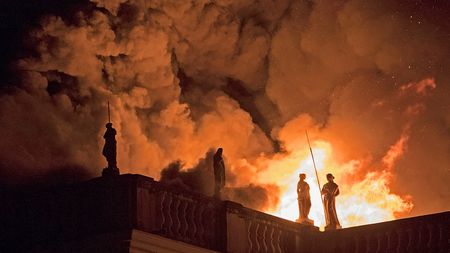