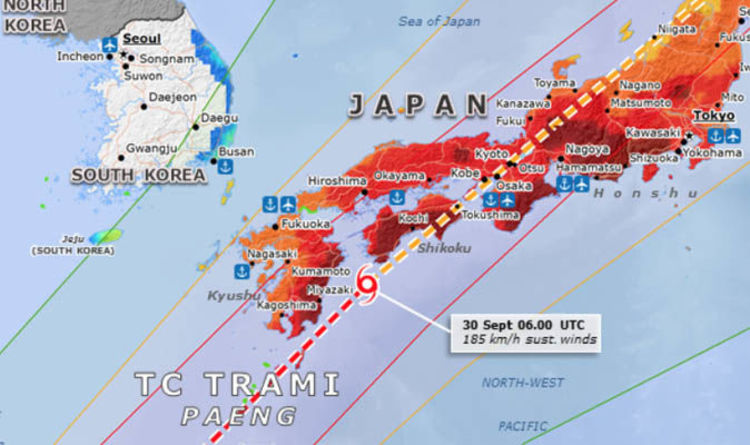 More than 3.7 million people have been urged to leave their homes across 19 prefectures including Oasak and Miyazaki as Trami churns nearer.

A woman in her 60s is missing in the Miyazaki Prefecture on Kyushu Island after reportedly falling into an irrigation channel in a rice paddy field, public broadcaster NHK said.

At least 66 people have been injured by the category 2 tropical storm and people are being advised to stay inside as life-threatening storm surge, winds and rain hit.

More than 1,100 flights have been cancelled, while Kansai International Airport in Osaka Bay, south of Kyoto, has closed its runways.

Earlier, maximum wind speeds of 138mph were recorded by JMA.

Weather forecasters are warning storm surge from Trami could equal that of Typhoon Vera – the worst storm on record to hit Japan.

Most of Honshu now has a red weather warning in place for storm conditions and heavy rain.

High waves alerts are in place for many southern prefectures.

Emergency phrase cards have been issued in six languages to help tourists and foreign residents.

The cards in English, Indonesian, Chinese, Spanish, Korean, and Portuguese are available to download from here (http://www.epic.or.jp/kurasu/disaster.html).

How much rain has fallen?

More than 72.5mm of rain fell in one hour at 9am BST (5pm local time) in Niihama City, Ehime Prefecture, Shikoku.

Accuweather has already predicted more than 400mm of rain will fall widely across the Japanese mainland.

AccuWeather Senior Meteorologist Kristina Pydynowski said: “Anyone outside during the height of the storm can endure bodily harm or be fatally struck by flying debris.

“Storm surge flooding along the entire southern coast of Japan will further threaten lives and property into Sunday night.”

About 300,000 people living in Okinawa and Kagoshima, the most southerly of Japan’s islands, are still believed to be without power after Trami swept through. 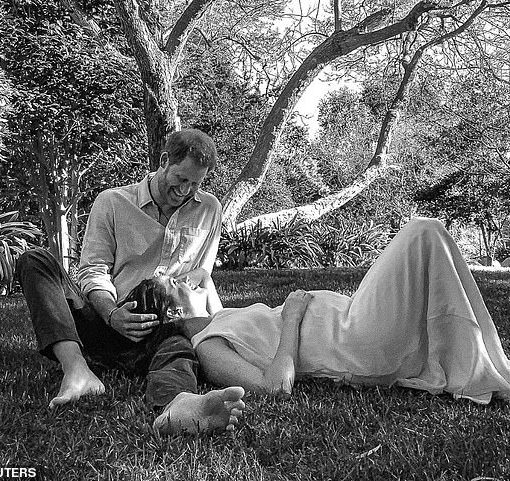 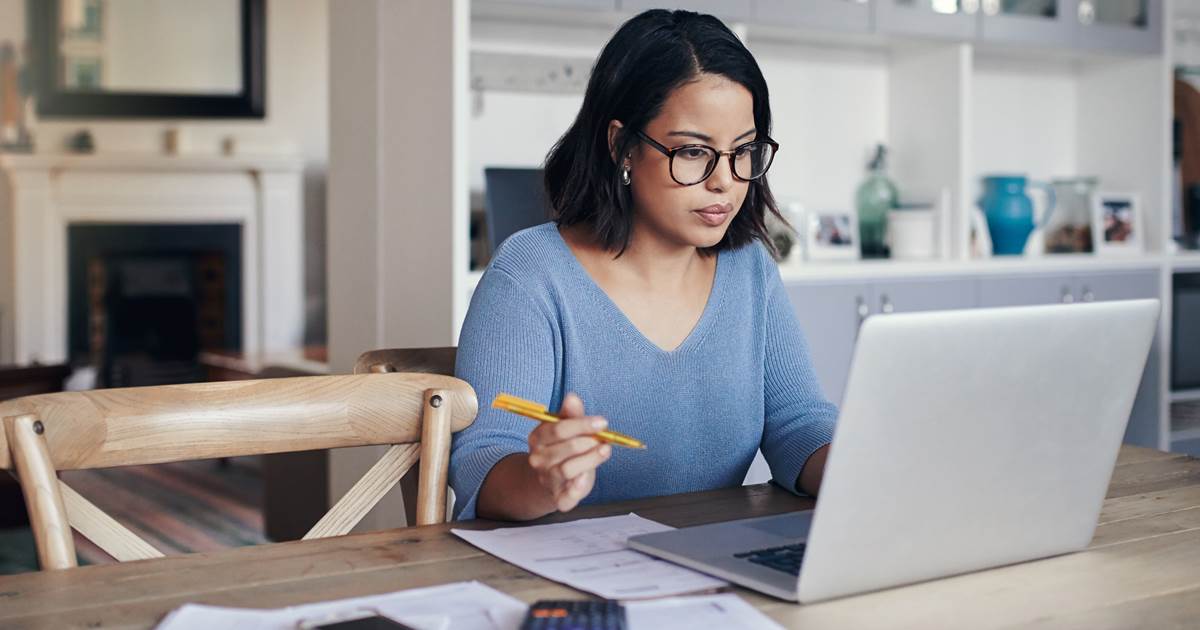 Women are more educated and successful than ever. Yet, when it comes to their money, they still tend to stand on the […] 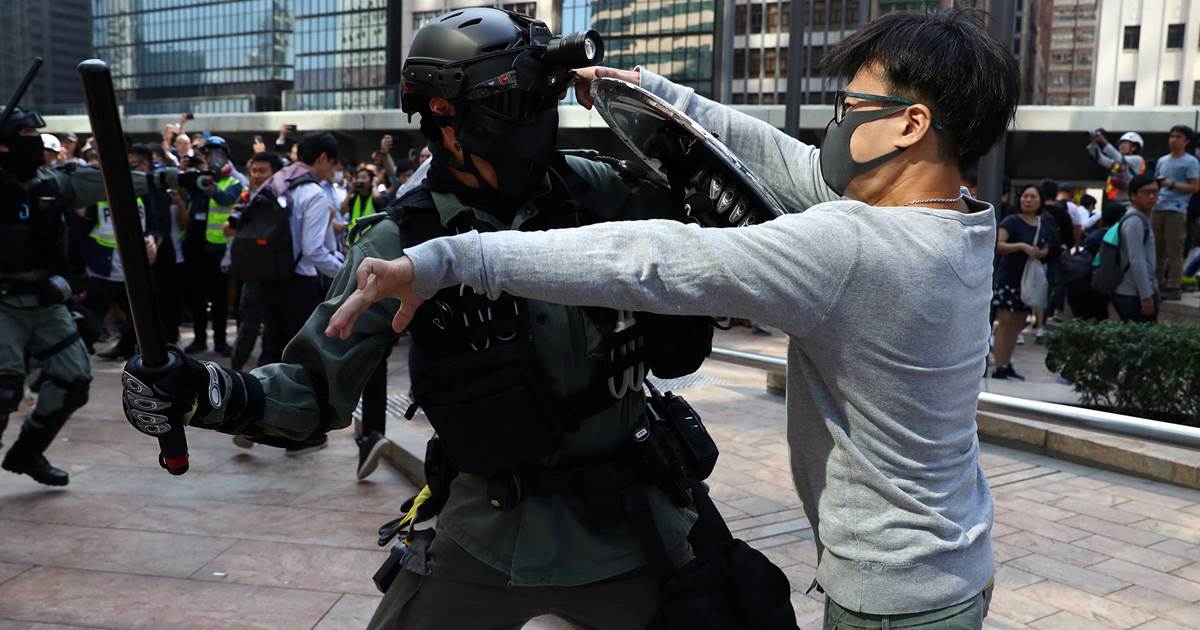 Hong Kong’s demonstrations brought unprecedented violence to the former British colony this week, as clashes between police and protesters paralyzed the city’s […] 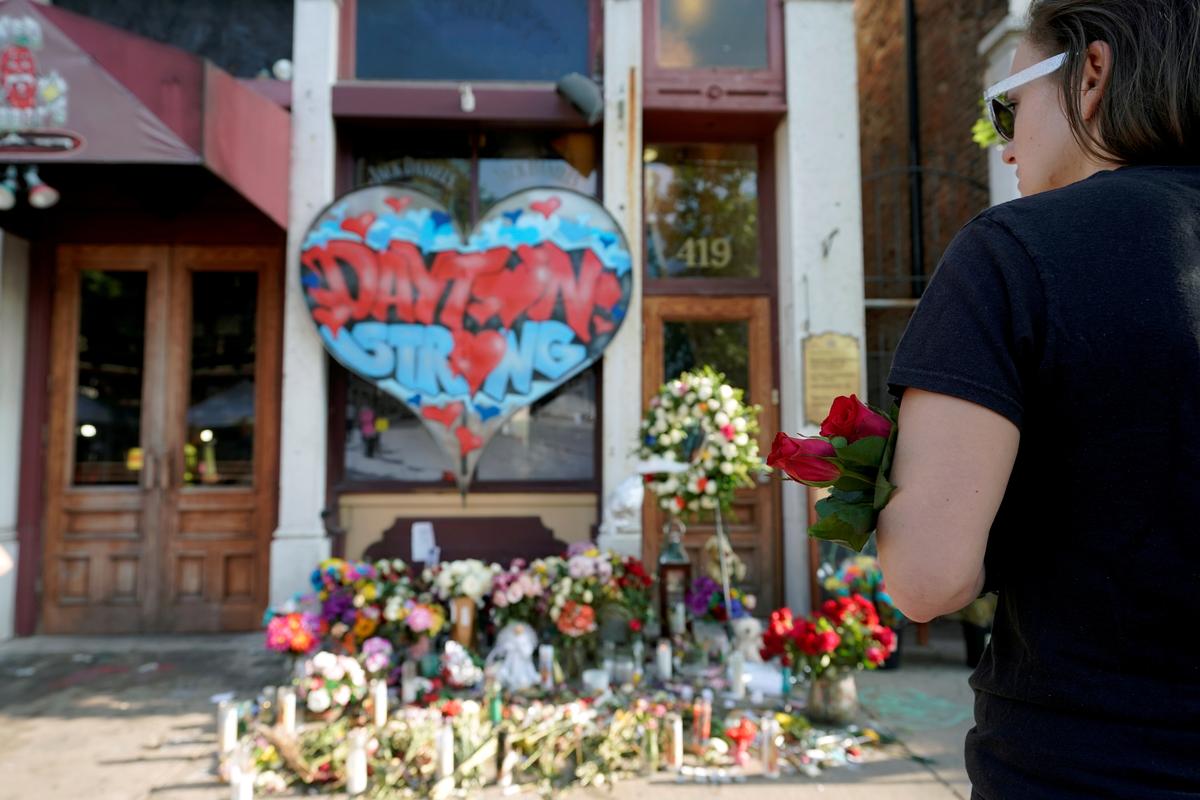 (Reuters) – A gunman who killed nine people in Dayton, Ohio earlier this month spent two hours in the nightlife neighborhood before […]