Mike Cronk, 49, who survived the shooting and aided his best friend who was wounded, said it gets harder every day knowing the grim anniversary was approaching.

“Initially, I was angry but I kind of knew I really wasn’t going to get the answers I wanted,” he said.

Cronk, a retired schoolteacher from Tok, Alaska, said after the shooting he found himself unable to work and do things such as go to his children’s basketball tournament.

“For this last year, I just have no desire to be around people,” he said, adding it was too overwhelming to deal with his emotions.

After his friend Rob McIntosh was shot, Cronk used his pickup truck as a makeshift ambulance to transport the wounded. One of the wounded he tried to help died along the way, a young man Cronk later learned was named Quinton Robbins.

Cronk said he’s been in touch with Robbins’ uncle to let them know he was not alone when he died.

“Somebody was with him the whole time, I was holding his hand. He did not die alone,” he said.

Jason McMillan, a sheriff’s deputy in California, was left paralyzed from the waist down after a he was shot in the chest. The bullet is still lodged on his spine.

“As soon as it happened, I fell on the ground and I couldn’t move my legs at all right away,” he said.

After he was shot, McMillan’s fiancé Fiorella Gaete dragged him to the other side of the stage to get him out of the line of fire, where fellow concertgoers were loading the injured into pickup trucks to take to the hospital

He then spent five days in a medically induced coma and more than two months in hospitals, first being treated in Nevada and then with rehabilitation specialists at a hospital in Colorado.

McMillan, 36, said he struggled to come to terms with his new reality when doctors first brought him the wheelchair he would have to learn how to use.

“That was like a prison sentence to me. I didn’t want to look at it,” he said.

But over time and with continued therapy, McMillan came to see the wheelchair as representing something else, a new freedom.

“I gained a lot of freedom back, because when you’re stuck in bed, you can’t even sit up without assistance,” he said.

McMillan said his doctors have told him that because it was an incomplete injury, there was still a chance he could eventually progress to how he was before. 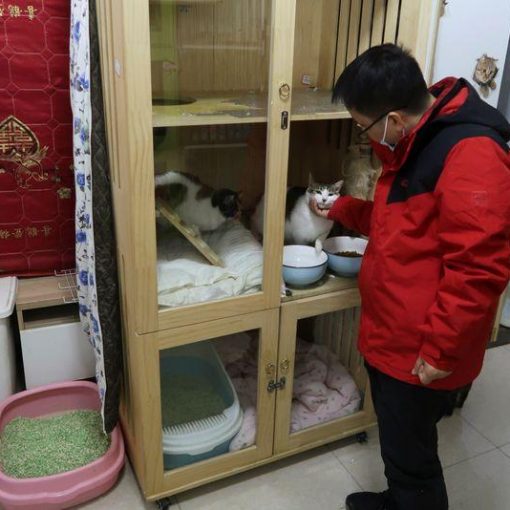 WUHAN (Reuters) – On the anniversary of the world’s first coronavirus lockdown, in the Chinese city of Wuhan, life for animal lover […] 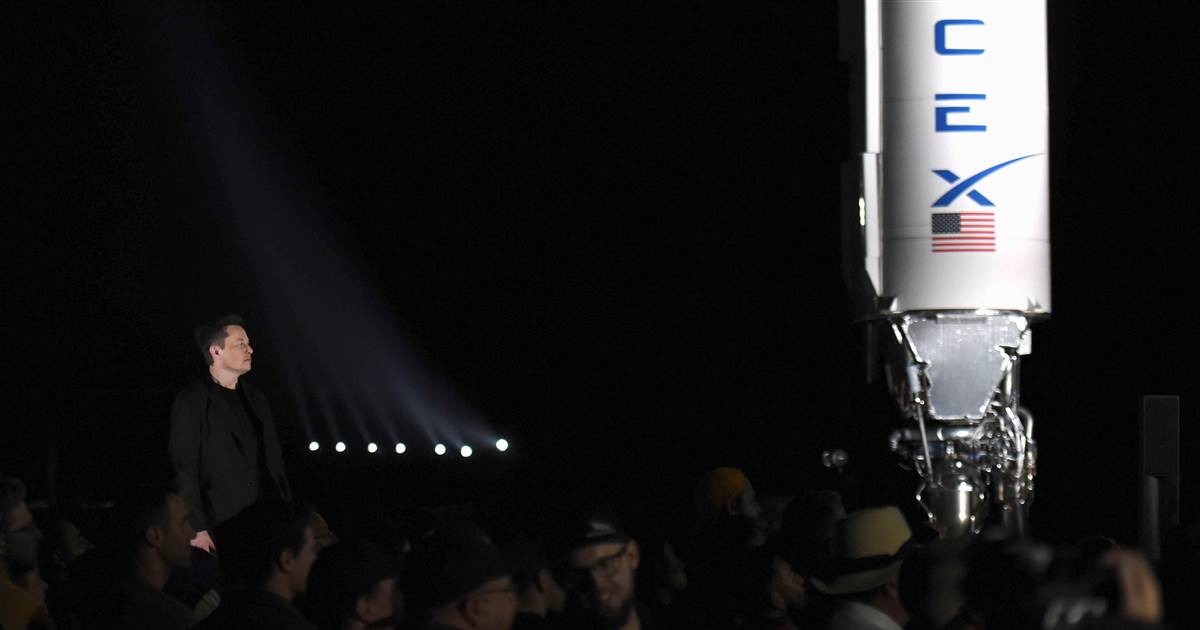 BOCA CHICA VILLAGE, Texas — Elon Musk has unveiled a SpaceX spacecraft designed to carry a crew and cargo to the moon, […] 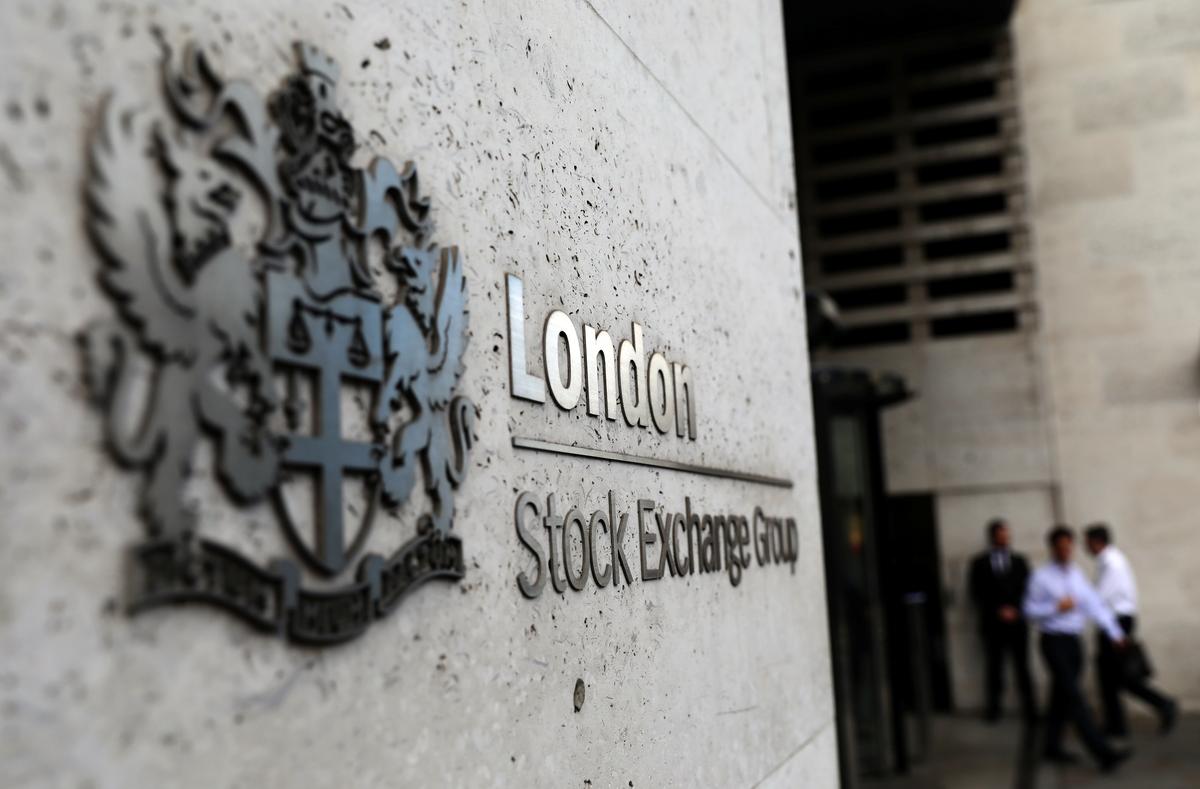 LONDON/SYDNEY (Reuters) – Europe’s shares added to their best gains in almost a month as safety plays lost their lustre on Wednesday, […] 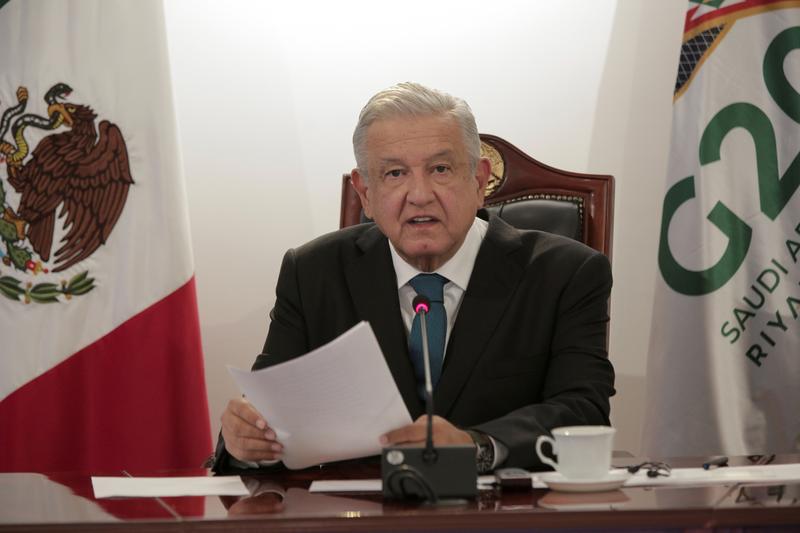