(Reuters) – Tesla Inc’s (TSLA.O) Elon Musk could settle with U.S. regulators who have sued to remove him from the electric carmaker’s leadership, but he is prepared to fight the securities fraud lawsuit against him in court, sources said on Friday as shares plunged about 14 percent.

Musk, Tesla’s chairman and chief executive, has been directly involved in almost every detail of its product development and technology strategy, and is credited as the driving force behind the loss-making company’s ability to raise capital.

The cost of insuring Tesla debt against default rose to its highest price ever on Thursday and the plummeting share price attracted new short sellers, who bet against the stock. Short sellers notched $1.27 billion Thursday alone in paper profits, according to S3 Partners, which said Tesla recently regained the title of most-shorted U.S. stock.

The U.S. Securities and Exchange Commission (SEC) accused Musk on Thursday of tweeting false and misleading information in August about financing for his now-abandoned plan to take the company private, and said it was seeking to remove him as an officer or director.

The billionaire entrepreneur said he had done nothing wrong and the company’s board said it supported him.

The Wall Street Journal on Friday, citing a person familiar with the matter, reported that Musk believed he had a verbal deal for financing from Saudi Arabia’s sovereign wealth fund to take Tesla private.

Musk last month in a blog said he left a July 31 meeting with the fund’s managing director “with no question that a deal with the Saudi sovereign fund could be closed.”

The SEC in its suit said the meeting between Musk and the fund “lacked discussion of even the most fundamental terms of a proposed going private transaction.”

Musk, 47, walked away at the last minute from a settlement with the SEC that would have required him to give up key leadership roles at the company for two years and pay a nominal fine, according to reports on Friday.

But sources, who requested anonymity because they were not authorized to discuss the matter publicly, told Reuters that while Musk was ready to go to trial he could still settle. They did not discuss possible terms.

Aeisha Mastagni, a portfolio manager for the California State Teachers’ Retirement System, a Tesla investor, said she was concerned about the board’s ability to oversee Musk and the company and that she would welcome changes to Tesla’s board.

“I think this board is insular, ripe with conflicts; it’s the poster child for bad corporate governance,” she said.

The board also lacks a director who could take over for Musk, said investment adviser Cornerstone Capital’s research chief, John Wilson. “The problem for investors is that an investment in Tesla is an investment in Elon Musk,” he said.

Musk has hired Stephen Best at Brown Rudnick, who successfully defended internet billionaire Mark Cuban in an insider trading case, according to people familiar with the plans who also asked not to be identified. He also hired former Assistant U.S. Attorney Chris Clark of Latham & Watkins to defend him in the case, the people said.

Tesla did not immediately respond to a request for comment. The SEC declined to comment on the settlement reports.

One person with knowledge of the SEC’s thinking said on Friday that the SEC civil lawsuit or a potential settlement did not preclude further action by the Justice Department, which has a higher standard of proof to make a criminal case.

In a previous fraud case over blood-testing firm Theranos, the Justice Department brought criminal charges three months after the SEC announced its settlement with the company’s founder Elizabeth Holmes.

“The SEC wouldn’t delay its case for the DOJ,” said Teresa Goody, CEO of law firm Goody Counsel and a former SEC attorney.

At least five research firms said Musk might have to resign following the SEC lawsuit.

“I think it was a big mistake to turn down the settlement offer,” CFRA analyst Garrett Nelson said.

Some analysts said the SEC’s action was the beginning of a legal battle with authorities, short-sellers and other investors over Musk’s actions that could cost Tesla heavily.

Musk has driven the company to the verge of profitability with a costly ramp-up of production of its Model 3 sedan over the past year.

Electric vehicle news site Electrek reported that Tesla had produced 51,000 Model 3s with a couple of days left in the quarter, hitting its goal of 50,000 to 55,000 Model 3s.

“The bottom line is, what he did was stupid, it was wrong, I don’t think he’s going to be thrown out,” said a large Tesla investor, who asked not to be identified due to sensitivity of the situation.

“My guess is he’ll pay a big fine. I wouldn’t be surprised if as a settlement to the SEC he drops his chair of the board” role.

Ihor Dusaniwsky, head of research at financial analytics firm S3 Partners, said in an email that he had seen several hundred thousand shares of new short selling in Tesla.

The SEC’s lawsuit, filed in Manhattan federal court, caps a tumultuous two months set in motion on Aug. 7 when Musk told his more than 22 million Twitter followers that he might take Tesla private at $420 per share, with “funding secured.”

The regulator charged that Musk “knew or was reckless in not knowing” that his tweets were false and misleading. 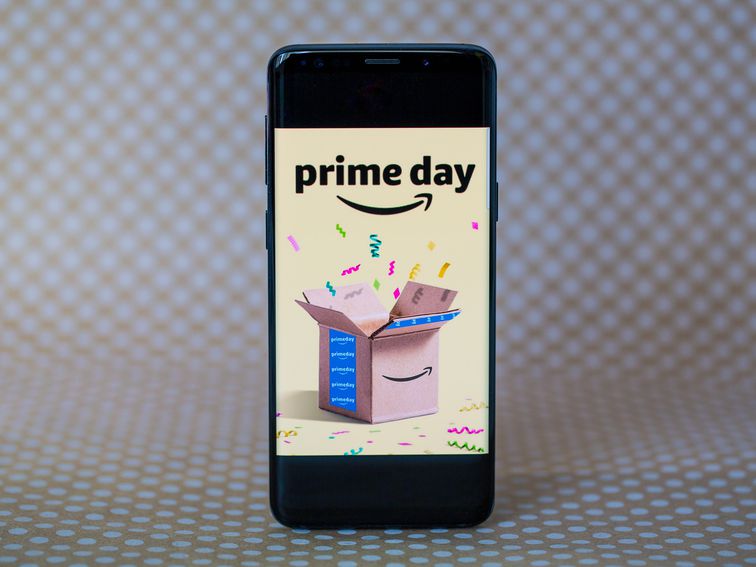 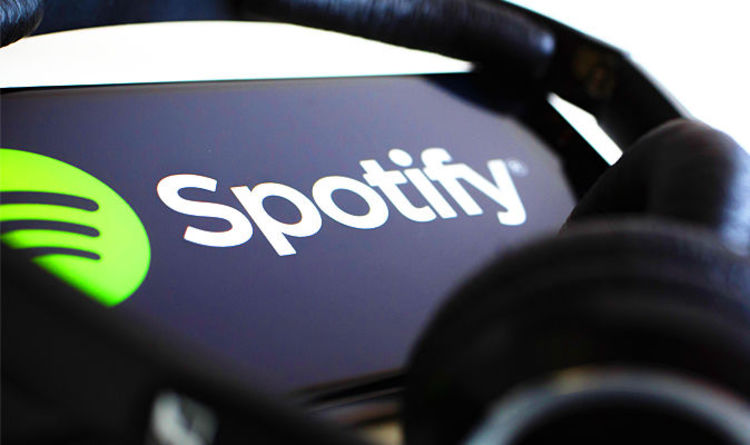 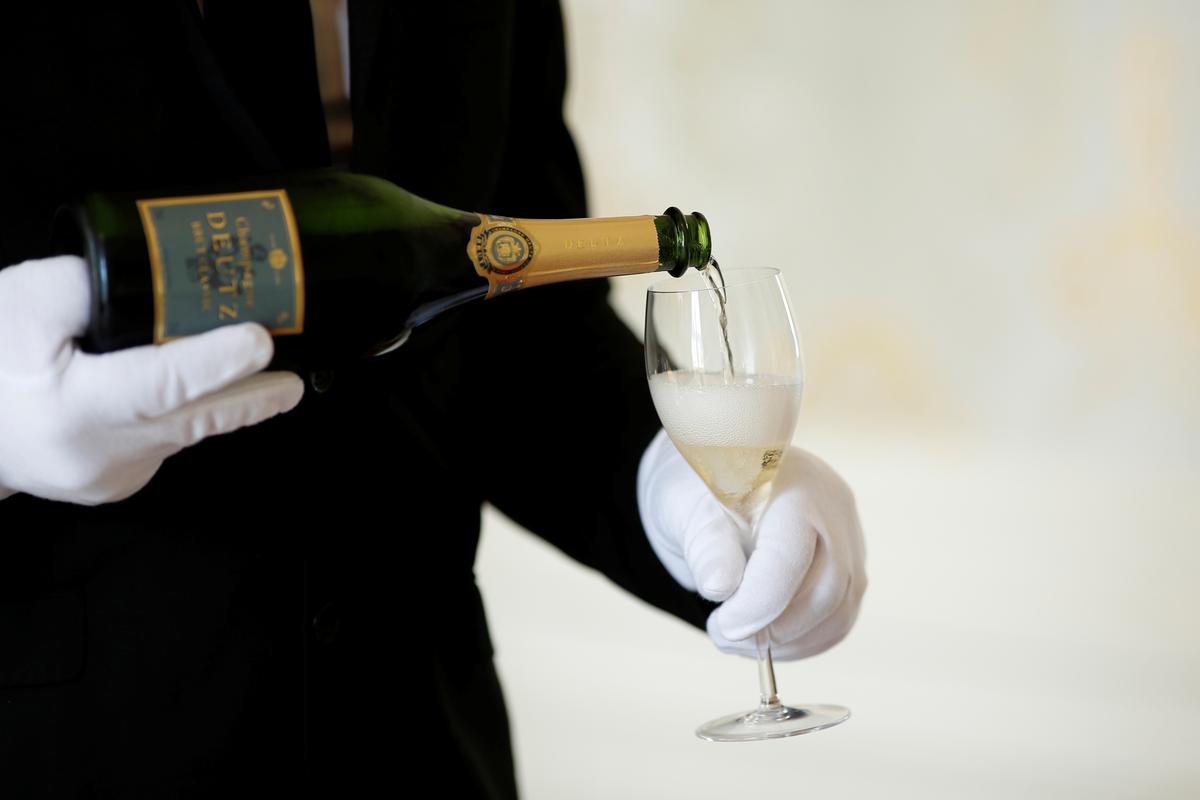 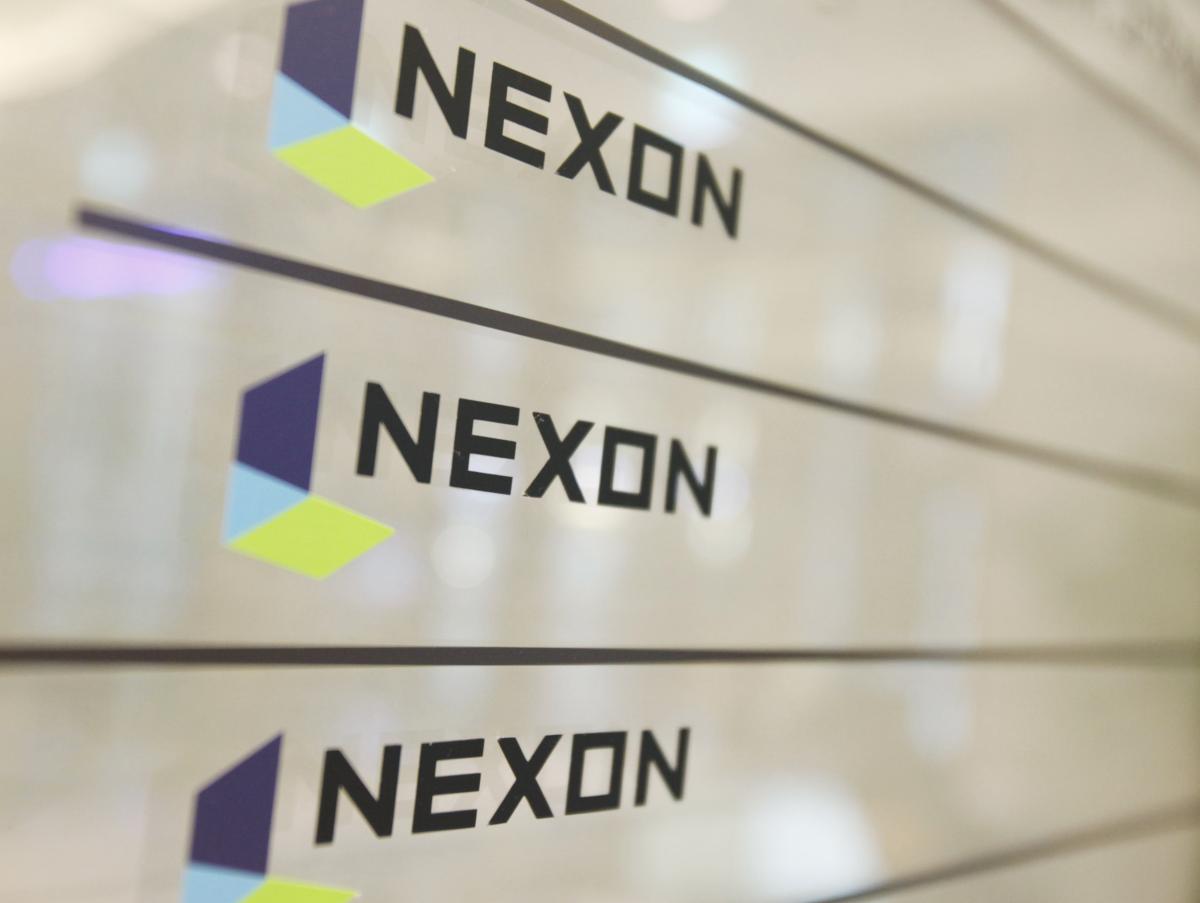