SYDNEY (Reuters) – A flotilla of small boats rescued all 47 passengers and crew from an Air Niugini flight that crashed into the sea short of the runway at an airport in the tiny South Pacific nation of Micronesia on Friday, the airport’s manager said.

People are evacuated from an Air Niugini plane which crashed in the waters in Weno, Chuuk, Micronesia, September 28, 2018 in this still image taken from a video obtained from social media. Akang San/via REUTERS

“It was supposed to land but instead of landing it was 150 yards short and she went down,” Jimmy Emilio, general manager of Chuuk Airport at Weno in Micronesia, told Reuters by telephone.

People are evacuated from an Air Niugini plane which crashed in the waters in Weno, Chuuk, Micronesia, September 28, 2018 in this picture obtained from social media. Akang San/via REUTERS

“We don’t really know what happened … people were rescued by boats – 36 passengers and 11 crew were all rescued, only the plane is sinking right now,” he said.

The Boeing 737-800 aircraft hit the lagoon surrounding the small island about 9.30 a.m. local time (2330 GMT Thursday), Emilio said. The passengers and crew were taken to hospital but no serious injuries were reported.

“I thought we landed hard until I looked over and saw a hole in the side of the plane and water was coming in,” passenger Bill Jaynes said in a video posted by the Pacific Daily News website.

People are evacuated from an Air Niugini plane which crashed in the waters in Weno, Chuuk, Micronesia, September 28, 2018 in this picture obtained from social media. Akang San/via REUTERS

“I thought, well, this is not like the way it’s supposed to happen,” he said. Water was waist-deep in the cabin before rescuers arrived, he said.

Air Niugini said in a statement the airline is “making all efforts” to look after the passengers and crew.

A spokesman for Papua New Guinea’s Accident Investigation Commission said investigators would fly to the scene as soon as possible to piece together what happened.

In 2013, all 101 passengers aboard a Lion Air flight that overshot the runway at Denpasar in Indonesia and landed in shallow water were similarly rescued by boats without casualties. 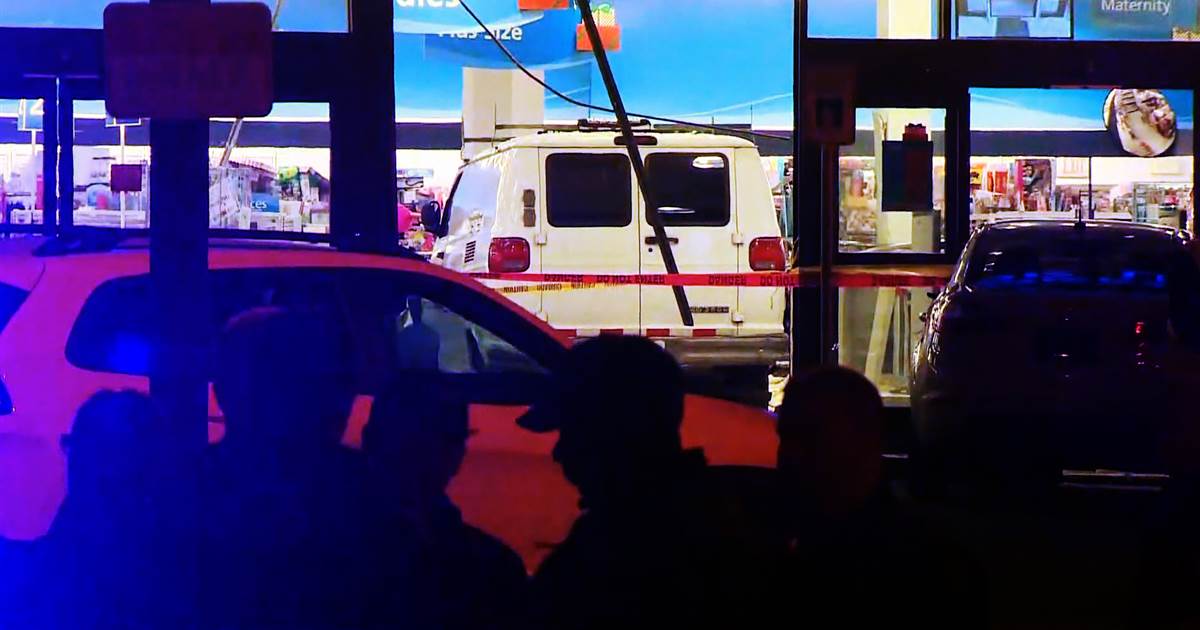 Eleven people were injured, three of them critically, after a man crashed his van into a Washington state clothing store Monday night. […] 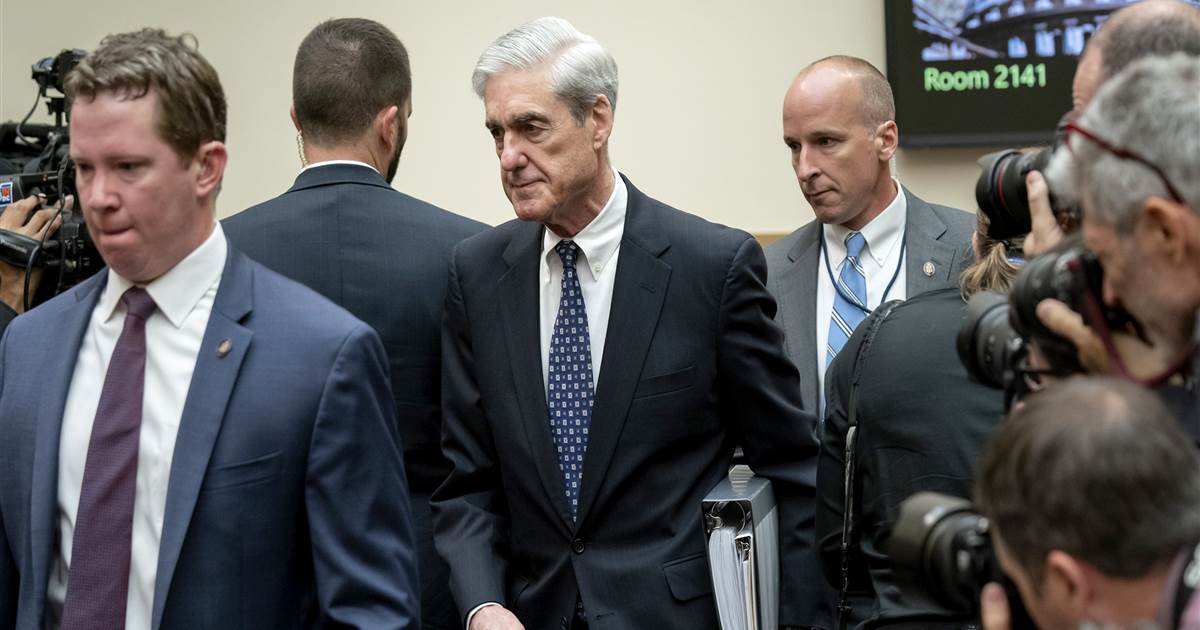 The Baltic Sea has become a hotspot for shipwreck discoveries in recent years, with finds of vessels from centuries gone by shedding […]