In the wild, males often dominate leadership roles, but not in seven species of mammals ranging from orcas and African elephants to spotted hyenas

Females are rarely leader of the pack in the animal kingdom. Of the 76 non-human mammal species that exhibit leadership, only seven have females that take charge during conflict, foraging or travel. That is the conclusion
of a study into female leadership among mammals carried out by Jennifer Smith at Mills College in California and her colleagues.

Females of these seven species fit a certain definition of leadership. Smith’s team found that they have one or more of the following traits: they are physically stronger than males, they are long-lived or spend most of their life in one area, and they form strong social bonds with other females. The work will appear in Leadership Quarterly.

“In these species, females are bonded to each other, and they influence their society’s structure through directing food collection, fighting wars, deciding where their group moves and holding local knowledge useful for finding food,” says Smith. Here is the list her team came up with:

Although known as the “king of the jungle”, the African lion actually forms female-led prides. Lionesses stay in the area in which they were born their whole lives, which gives them the advantage of knowing where to find the best watering holes and hunting grounds. Females also cooperate on hunts, defend their territory from other prides and defend cubs against adult males.

Elsewhere on the African savannah, female spotted hyenas dominate clans. They are physically larger than males and in command during conflicts with predators or other clans. “It’s the adult females who are on the front lines in battles,” says Smith.

Leadership is not always about aggression. African elephants live long lives, and matriarchs survive across many generations. This gives them more experience to draw on, which may influence their ability to lead their herd to sources of food.

Only one of the species lives in the oceans. Female orcas live into their 90s and remain in their birth area throughout their lives, so the pod matriarch has valuable knowledge of the location of salmon-filled waters.

Two species of lemur are female-led. In both ring-tailed and black-and-white ruffed lemurs, females often keep the peace within the colony and lead in interventions with other colonies. Adult females, which are similar in size to males, will consistently win in a one-on-one confrontation with males.

In one of our closest relatives, the females help resolve group conflicts: they diffuse tension by using their hands or feet to touch an agitated individual’s genitals, Smith’s team says. This may give the impression that female bonobos lead through affection rather than aggression. The truth is a bit more nuanced, says Amy Parish at the University of Southern California. She says bonobo females can hurt males severely to keep control.

A few other animals may join these seven as we study behaviour more closely. For instance, Smith and her team say that naked mole rat colonies are known to be controlled by a queen. She and her female relatives may hold sway over the colony, but at the moment we lack enough data on the role females play in conflict resolution to formally define this mammal species as female led. 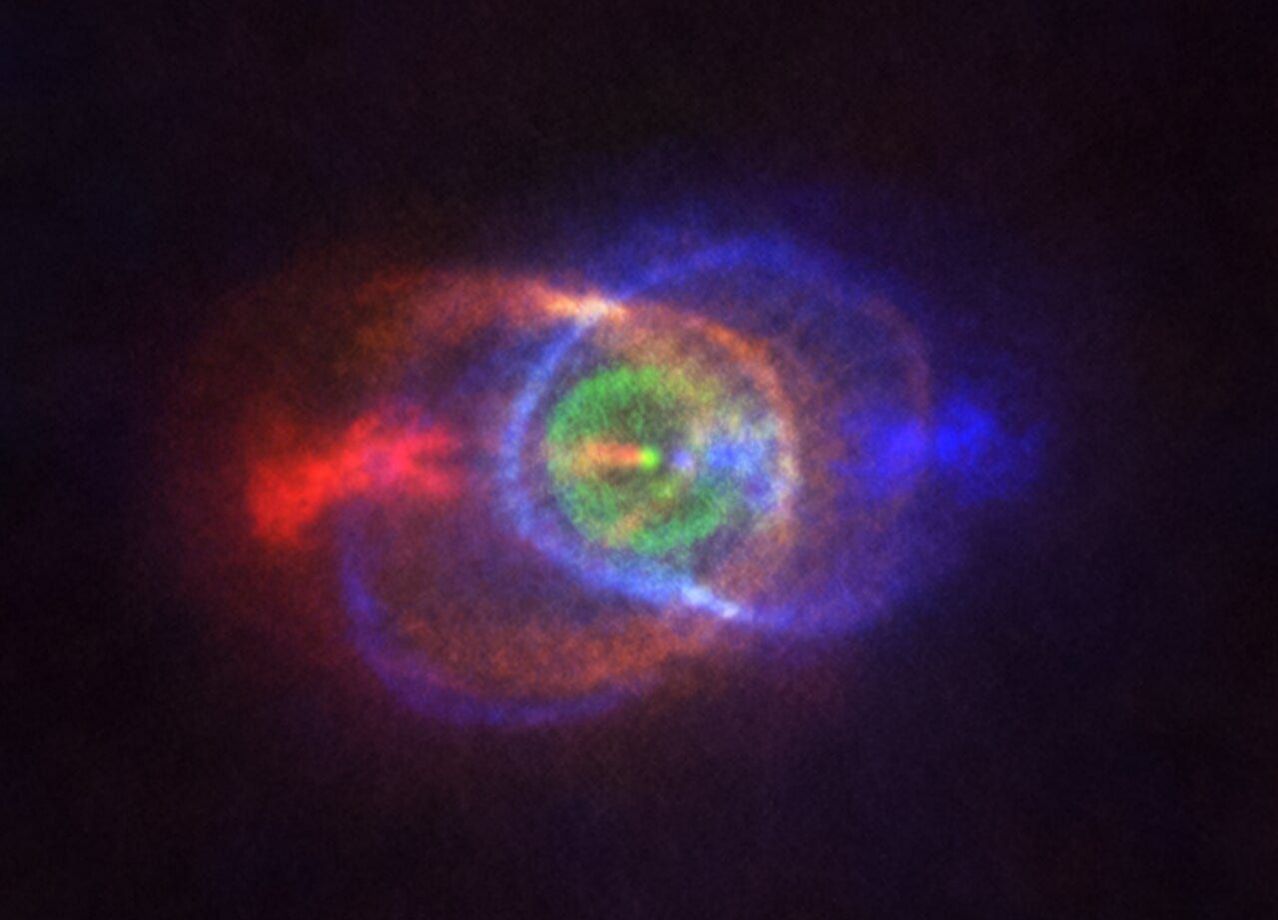 This new ALMA image shows the outcome of a stellar fight: a complex and stunning gas environment surrounding the binary HD101584. Not […] 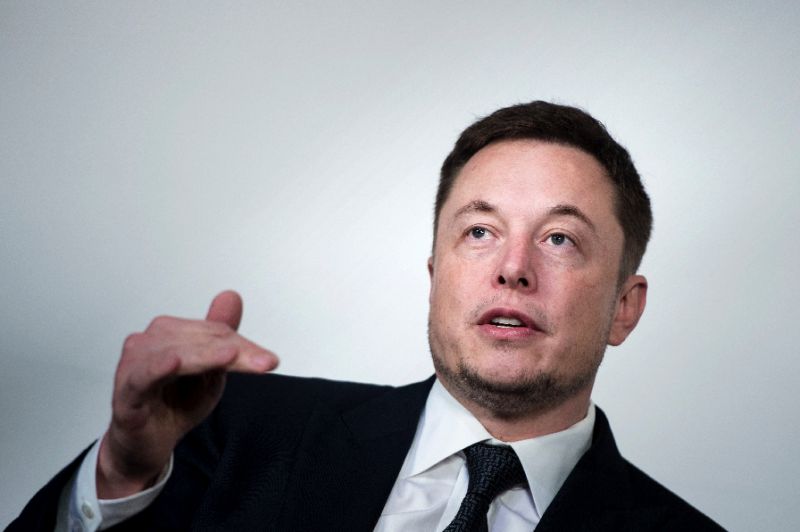 Elon Musk issued the apology on Wednesday to a member of the cave rescue team, who had ridiculed the Tesla chief’s plan […] 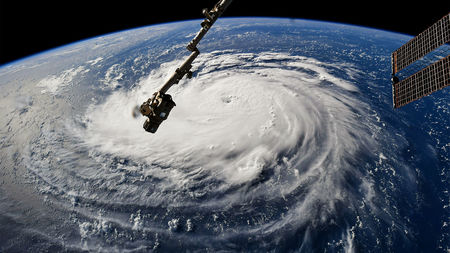