The Toronto Blue Jays announced they will not bring back manager John Gibbons for the 2019 season.

Gibbons and general manager Ross Atkins held a 25-minute news conference before the final home game of the season Wednesday afternoon to make the announcement.

“It’s probably time for change. We both agreed the time is right,” said Gibbons, who added he isn’t ready to retire. “It’s probably best to bring in a guy that can last a while.”

Gibbons, 56, led the Jays to the American League Championship Series in both 2015 and 2016, the franchise’s only two playoff appearances since it won back-to-back World Series titles in 1992 and 1993. Toronto is 72-87 this season, fourth in the AL East.

—The Atlanta Braves will be without shortstop Dansby Swanson for at least the remainder of the regular season after an MRI revealed a partially torn ligament in his left hand.

Swanson will undergo daily treatment in Atlanta before being re-evaluated next week, the team announced. The regular season concludes Sunday.

The Braves clinched the National League East and a playoff berth last Saturday.

—New York Yankees shortstop Didi Gregorius has been cleared to resume baseball activities, just days after it was feared he could be lost for the postseason.

Gregorius tore cartilage in his right wrist on Saturday when he dove into home plate and scored the walk-off run against Baltimore that clinched the Yankees’ wild-card berth.

On Sunday, Gregorius had a cortisone injection, and on Monday, he said he didn’t think he’d have to miss the rest of the regular season or the postseason. The 28-year-old is batting .268 with a career-high 27 home runs this season.

The operation, performed to repair the ulnar collateral ligament in the elbow, carries a typical recovery timetable of at least 12 months.

Santana last pitched Friday, allowing four runs on three hits and a walk without recording an out. He went for an MRI after experiencing forearm discomfort during the outing. Santana, 26, posted a 3.26 ERA in 69 appearances this season.

Novak Djokovic, 30, is currently recovering from an elbow injury but he has popped into Paris to catch up with his ATP […] 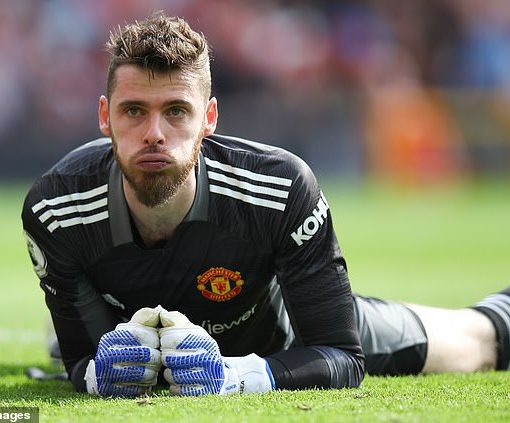 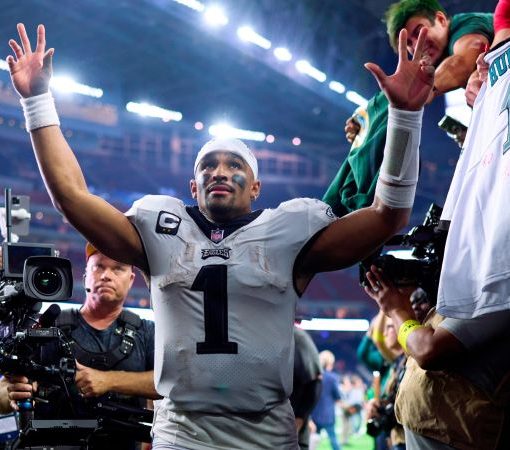 CNN  —  There were glimpses last season, but no one could have seen this coming. On Thursday night, the Philadelphia Eagles beat […]