Attorneys for Christine Blasey Ford have given the Senate Judiciary Committee sworn declarations from four individuals, including her husband, who say she told them in recent years that Supreme Court nominee Brett Kavanaugh attacked her when they were in high school.

The signed documents — from Ford’s husband, Russell, and three friends — were sent to the committee on Tuesday night and obtained by NBC News Wednesday morning, the day before Ford and Kavanaugh are scheduled to testify before the committee about the allegations. The story was first reported by USA Today.

Read the sworn declarations sent to the Senate Judiciary Committee

In one declaration, a friend of Ford, Keith Koegler, says that Ford told him of the alleged assault in early summer 2016, while they were talking about the sentencing of ex-Stanford swimmer Brock Turner, who was convicted of sexually assaulting an unconscious woman. 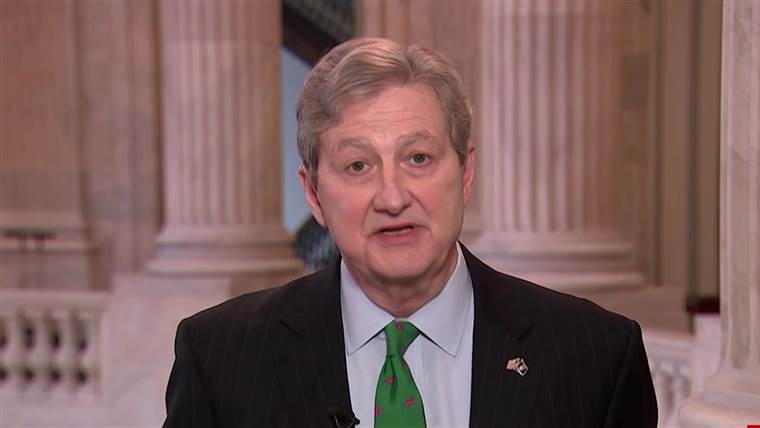 “Christine expressed anger at Mr. Turner’s lenient sentence, stating that she was particularly bothered by it because she was assaulted in high school by a man who was now a federal judge in Washington, D.C.,” Koegler said.

Koegler added that, after he asked in an email for the name of the person who allegedly assaulted her, she replied, “Brett Kavanaugh.”

In another declaration, Adela Gildo-Mazzon, a friend of Ford’s, said Ford confided in her about the alleged assault in 2013.

Russell Ford said in his declaration that his wife first told him of the alleged sexual assault around the time they got married, in June 2002, but that she didn’t share all of the details until a couple’s therapy session in 2012.

“She said that in high school she had been trapped in a room and physically restrained by one boy who was molesting her while another boy watched. She said she was eventually able to escape before she was raped,” Russell Ford said in the statement.

“I remember her saying that the attacker’s name was Brett Kavanaugh, that he was a successful lawyer who had grown up in Christine’s hometown, and that he was well-known in the Washington D.C. community,” Russell Ford added. 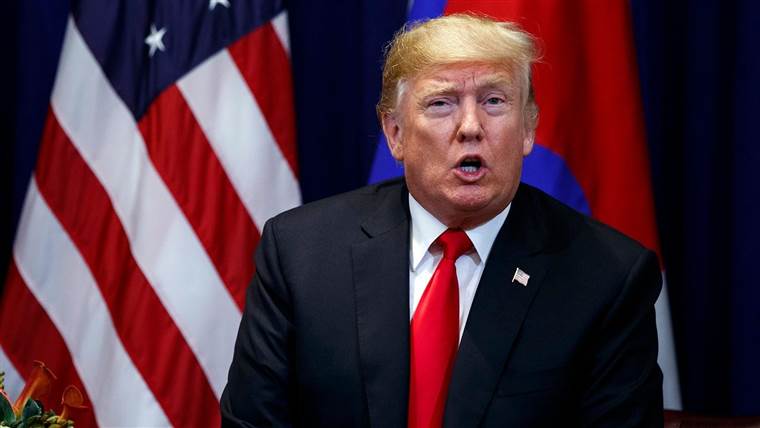 In the fourth declaration, Rebecca White, a neighbor and friend of Ford’s, said Ford told her in 2017 that when “she was a young teen, she had been sexually assaulted by an older teen.”

“I remember her saying that her assailant was now a federal judge,” White said.

All four made their sworn declarations “under the penalties of perjury,” according to the documents.

Kavanaugh also faces allegations from a second accuser, Deborah Ramirez, who alleges he exposed himself to her while both were in college.

He has denied all allegations against him.

Trump, defending his nomination of Kavanaugh, told reporters on Tuesday that Senate Republicans “could’ve pushed it through two and a half weeks ago, and you wouldn’t be talking about it right now, which is frankly what I would’ve preferred, but they didn’t do that.” 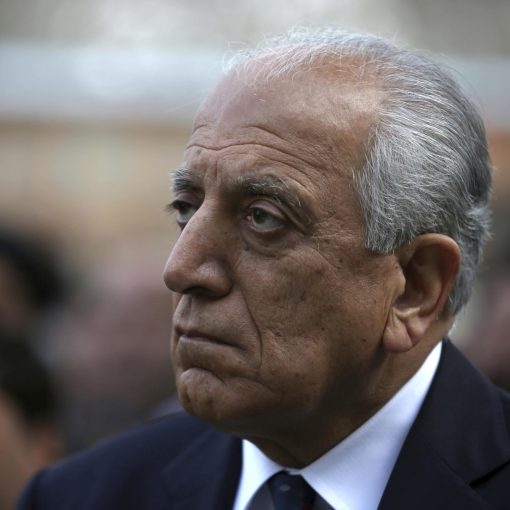 WASHINGTON (AP) — As the U.S. moves to withdraw its military from Afghanistan over the next five months, concerns are growing about […] 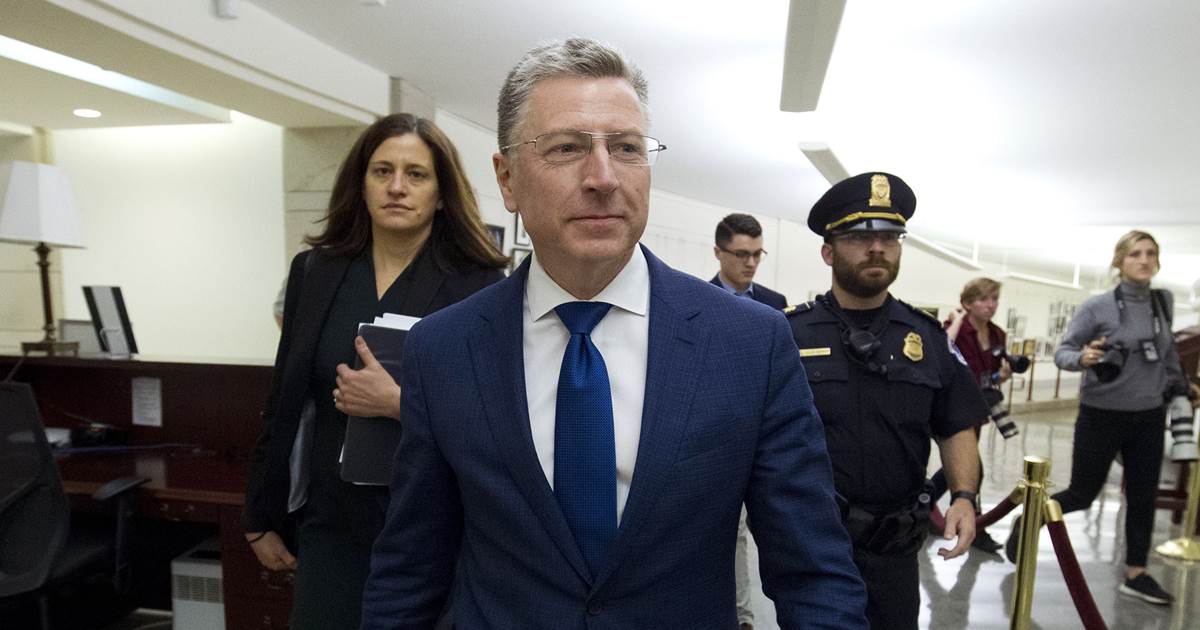 WASHINGTON — A career foreign service official who was an adviser to former U.S. special representative for Ukraine negotiations Kurt Volker will […] 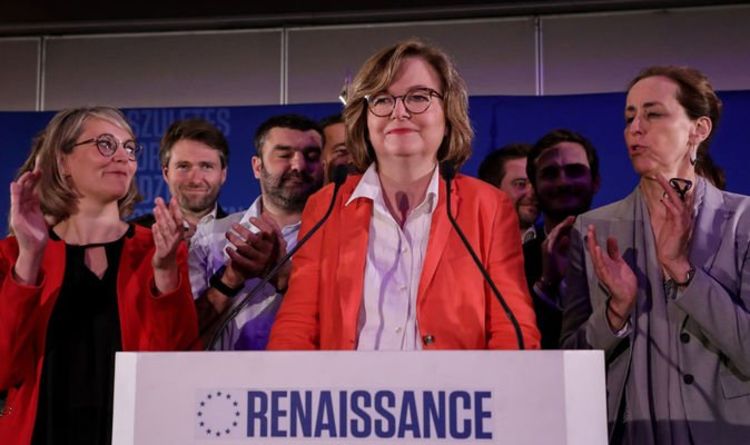 Her comments chimed with recent remarks by France’s leader, who warned the NATO alliance was dying and urged the bloc to become […]