SHANNON, Ireland (Reuters) – When Irishman Michael Kelly was a boy, he loved nothing more than gazing at planes taking off and landing at his nearest airport.

A man looks at part of the world’s largest collection of diecast model aircraft, owned by Michael Kelly, as it is unveiled at Shannon airport in Shannon, Ireland, September 25, 2018. REUTERS/Clodagh Kilcoyne

Now 67, after more than half a century building what he believes is the world’s largest private collection of model aircraft, he has donated the lot to Shannon Airport, where his lifelong passion for aviation began.

Michael Kelly poses for a photograph as the world’s largest collection of diecast model aircraft, owned by him, goes on display at Shannon airport in Shannon, Ireland, September 25, 2018. REUTERS/Clodagh Kilcoyne

“I always used to love the noise of the aircraft going over my house in Limerick city and I was very curious,” Kelly said after cutting the ribbon on the airport’s new aviation gallery which now houses his collection in rows of display cases.

“When I made my first holy communion I asked my mum and dad to take me to Shannon airport. So I got to see the beautiful aircraft and from that day on I was hooked.”

While he would have loved the opportunity to have become a pilot, sourcing rare model aircraft still took the Limerick man around the world. None of his 2,300 planes were produced in Ireland.

The collector’s favorite? A Boeing KC Tanker, one of only 10 made around the world.

Living alone in his renovated farmhouse, Kelly said there were exhibitors on the other side of the world “that would do anything” to have the collection. Instead, he donated it closer to home.

“I think it’s testament to the work he’s done over the last 60 years and we are delighted that he has entrusted us to look after it for the next 100-years plus,” said Niall Maloney, operations director at Shannon Airport.

Writing by Padraic Halpin in Dublin; Editing by Robin Pomeroy

(Reuters) – The U.S. Powerball jackpot leaped to at least $645 million on Thursday ahead of its second drawing after no one […] 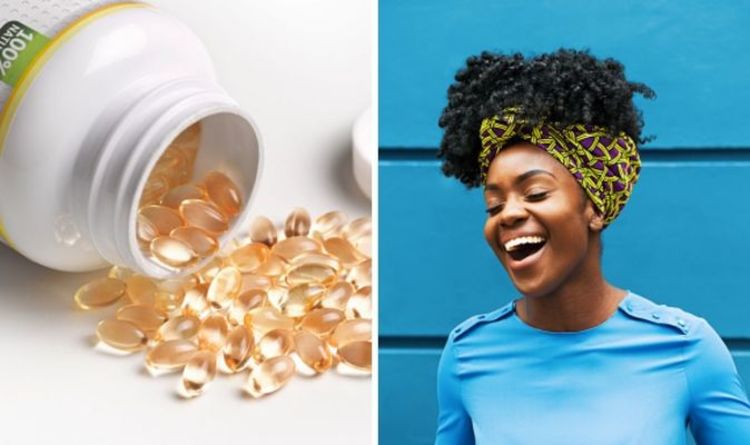 Vitamin D, mostly received through direct sunlight exposure, is essential for regulating the amount of calcium and phosphate in the body. However, […] 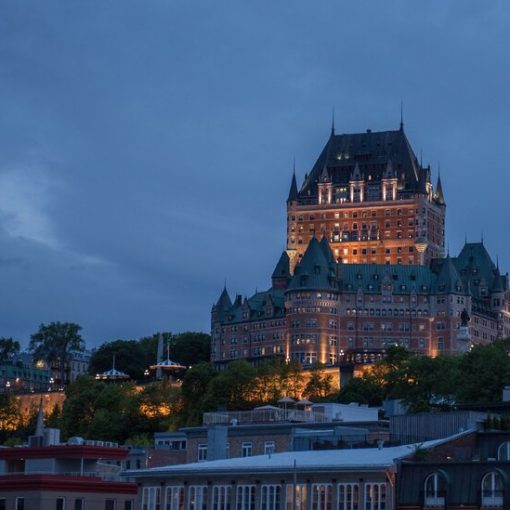 Martin Lewis is a financial expert with his own TV show on ITV, and on Tuesday he outlined the best deals to […]