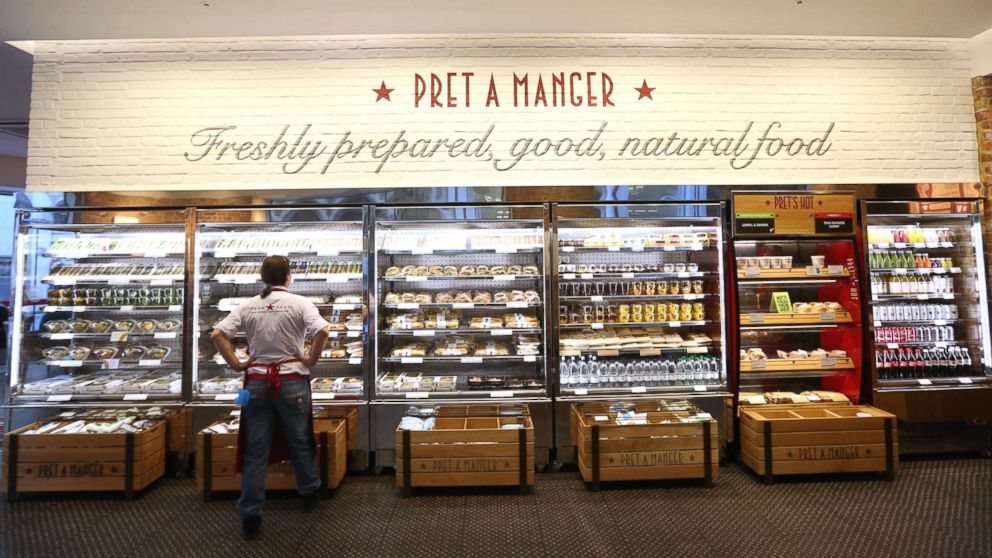 Two years ago Natasha Ednan-Laperouse suffered a fatal allergic reaction after eating a Pret a Manger sandwich that her family says did not list one critical ingredient: sesame.

Natasha, 15, was allergic to sesame.

This week, the West London Coroner’s Court will hear from her family, British Airways and Pret a Manger.

There are two central questions: Was the allergen information listed correctly? And who is to blame for Natasha’s death?

On July 17, 2016, Natasha ate an artichoke, olive and tapenade baguette sandwich from Pret a Manger in London’s Heathrow Airport while waiting for her flight to Nice, France, with her father, Nadim Ednan-Laperouse, and her best friend. According to a statement from her father, read in court Monday by the family’s lawyer, Jeremy Hyam, she fell ill about 20 minutes later on her British Airways flight.

After Natasha broke out in hives “like a jellyfish sting” and complained of an itchy throat, her father administered the first EpiPen injection to her leg, according to the statement.

“Natasha said that she still couldn’t breathe and desperately looked at me, she said ‘Daddy, help me, I can’t breathe,'” her father said.

When her symptoms failed to improve, her father said he administered a second EpiPen injection, also to her leg. Natasha fell unconscious on the flight and was pronounced dead in a hospital in Nice a few hours later.

According to EU regulations, sesame is one of 14 allergens that must be listed on food products made off premises.

But EU rules also say that each country has some leeway in how it communicates information for freshly made food, and UK regulations don’t require freshly made, non-pre-packaged food to be individually labeled.

In a statement, Pret said the individual sandwich would not have been labeled with allergen or ingredient information. But the company said there are signs that tell consumers with allergies to speak to managers for additional information. The family’s lawyer also questioned the Heathrow branch manager on Monday about the specific stickers that should have been in place around the shelves and cash registers.

On Tuesday, Jonathan Perkins, director for risk and compliance of Pret, testified in court.

“I don’t accept that allergy signage was failing,” he said, admitting that the company has made alterations to the way it provides information since Natasha’s death.

Perkins clarified that the company is “not legally obliged to label each individual package.”

A Pret spokesman said in an earlier statement: “We were deeply saddened to hear about Natasha’s tragic death, and our heartfelt thoughts are with her family and friends. We take food allergies and how allergen information is provided to our customers extremely seriously. We will continue to do all that we can to assist the coroner’s inquest.”

There have been nine cases of sesame-related complaints from Pret and four of those required hospital treatment, according to Hyam.

In a statement, Natasha’s family described her as a popular, mature and fun-loving girl who enjoyed horseback riding and ice-skating.

“As a family of four, we had a very close relationship. Our home was quite noisy with laughter, joking and teasing. As a teenager Natasha was always open with us and would readily talk to us about any problems she may be experiencing and would ask us for our advice. She had a strong moral compass and often showed maturity beyond her years.”

Her father also said Natasha had dealt with allergies for years and “put her trust in food labeling.”

“I was stunned that a big food company like Pret could mislabel a sandwich and this could cause my daughter to die, he said.

Holly Shaw, a nurse adviser to Allergy UK, a non-profit that provides support, resources and advice to those living with allergies, emphasized that effective communication can save lives.

“Especially with young adults,” Shaw told ABC News. “When they’re at that risk-taking age, susceptible to peer pressure, it’s so important that they feel empowered and confident to ask those questions and talk to their friends about it.”

She went on, “The food provider, whether a grocery store or a cafe, needs to be able to provide accurate and consistent information. It’s where those chains have broken down that there are problems.”

The inquest is expected to last five days. 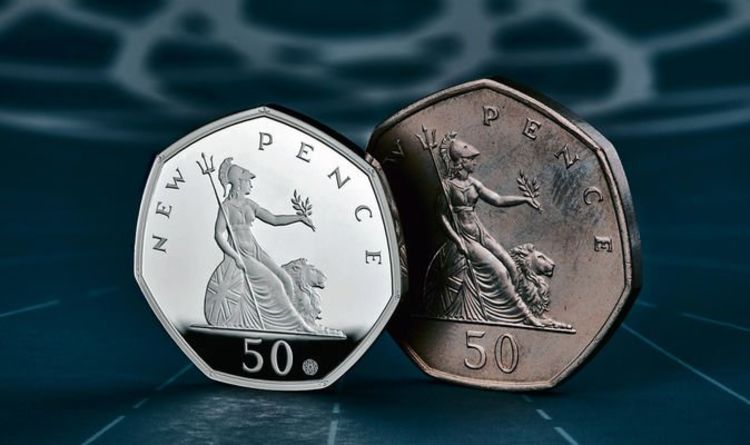 The Royal Mint is celebrating the iconic 50p piece turning 50 years old. To honour this, The Royal Mint has unveiled a limited edition […] 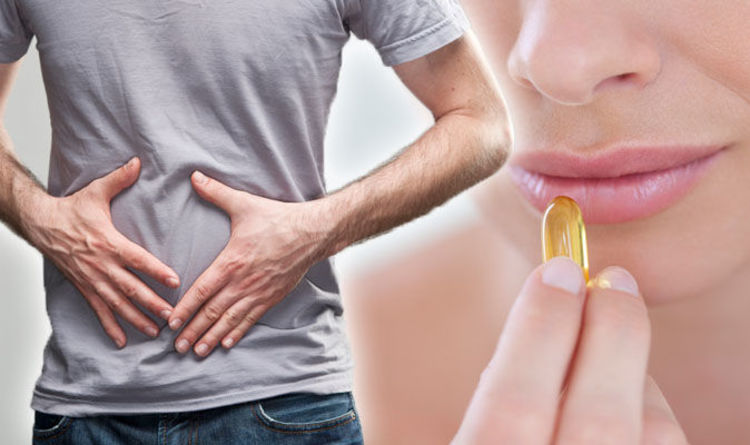 It’s easy to overindulge at Christmas, with overwhelming food choices you wouldn’t normally see day to day. Before long you’ve abandoned your […]

Natalie Cassidy has been a regular feature on British television for many years. Fans are likely to have noticed her changing shape […] 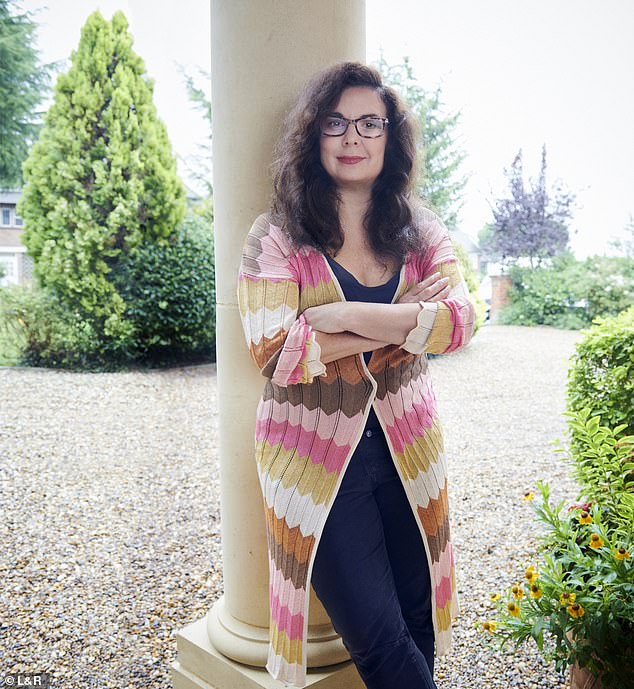