Now, as Google and other tech companies prepare to be grilled by the Senate on Wednesday over consumer data and privacy, Poulson argues that legislators need to drive them to be more transparent and accountable over the services they build.

“Greater oversight and accountability of not only data, but also the systems that are designed and deployed based on such data, is urgently needed,” Paulson, a former senior research scientist in Google’s Research and Machine Intelligence division, wrote in a letter to Congress, which he shared with CNET. “I am part of a growing movement in the tech industry advocating for more transparency, oversight, and accountability for the systems we build.”

Poulson, a former Stanford University math professor who joined Google two years ago to help improve Google’s search accuracy across languages, said he quit in August after learning about the company’s rumored plans to resume search operations in China. That’s when reports surfaced about Project Dragonfly, described as a secretive initiative to re-enter the Chinese market with a modified version of the search engine that would apparently give government agents the ability to target political activists and journalists.

When Google exited China eight years ago, co-founder Sergey Brin, who grew up in the Soviet Union, cited the “totalitarianism” of Chinese policies as the reason for leaving.

“I am part of a growing movement in the tech industry advocating for more transparency, oversight, and accountability for the systems we build.”

“Dragonfly is part of a broad pattern of unaccountable decision making across the tech industry,” Poulson wrote in the letter, dated Sept. 24. “It has been made clear, both by word and by action, that the leadership at Google will be clamping down on the types of internal investigation that were necessary to bring Project Dragonfly to light.”

The publication of Poulson’s letter comes on the same day that tech and telecom giants — including Google, Apple, Amazon and AT&T — are set to testify on Capitol Hill before the Senate Commerce Committee and answer questions about data collection and privacy. Google is already in the doghouse with lawmakers for skipping out on a high-profile Senate hearing last month, during which Facebook COO Sheryl Sandberg and Twitter CEO Jack Dorsey fielded questions on fake news, election security and the perceived bias of their companies’ algorithms.

Google is sending Chief Privacy Officer Keith Enright to speak before lawmakers. But Google CEO Sundar Pichai is reportedly planning to meet privately with top Republican lawmakers in Washington on Friday to discuss several topics, including allegations of conservative bias on Google services made by President Donald Trump and other GOP leaders.

Project Dragonfly has roiled Google internally since it was first reported by The Intercept last month. About 1,000 employees signed an open letter asking the company to be transparent about the project and to create an ethical review process that includes rank-and-file employees, not just high-level executives.

Little is still known about the initiative, and Google still hasn’t acknowledged much about it. All the company had said is that its work in the country is “exploratory” and that it is “not close to launching a search product in China.”

But in his letter, Poulson said he can “directly verify” a number of claims about the project, including that a prototype version of the search app allows a “Chinese joint venture company to search for a given user’s search queries based on their phone number.” He also says blacklisted search terms include “‘human rights,” as well as the Mandarin terms for “student protest” and “Nobel prize.”

One of the main points of Poulson’s letter is that Google has ignored the complaints of its employees over Dragonfly. Last week, Google’s leadership also reportedly forced employees to delete a memo that had been circulating in the company’s internal communications systems discussing details of Dragonfly.

“Trust in big tech is at an all-time low,” said Cynthia Wong, senior internet researcher at the Human Rights Watch, who has read Poulson’s letter. “The fact that Google isn’t responding to its own employees is troubling.”

Poulson calls the Dragonfly project a “catastrophic failure” of the privacy review process developed inside Google after a 2011 settlement with the Federal Trade Commission over its Google Buzz social network. The FTC argued Google used “deceptive tactics and violated its own privacy promises to consumers” when it launched the service in 2010.

Poulson asks lawmakers to press Enright to address concerns about Dragonfly made in an open letter last month by human rights groups, including the Human Rights Watch and Amnesty International. Those concerns include the right to freedom of expression and privacy in China.

“Google has a responsibility to respect human rights that exists independently of a state’s ability or willingness to fulfill its own human rights obligations,” the letter from the groups reads.

The full letter is below: 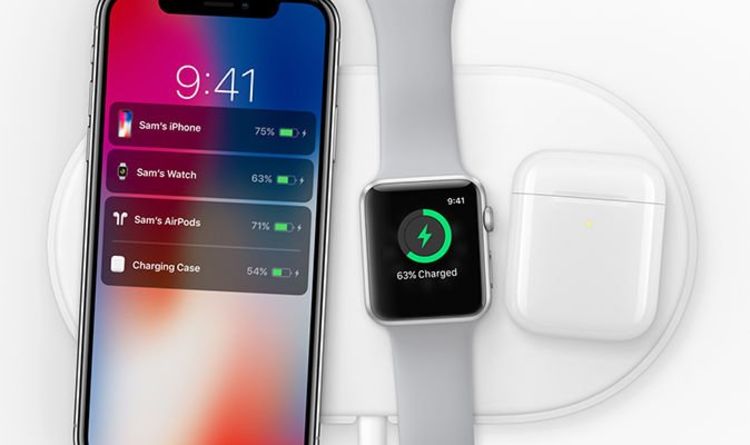 It’s been a long time coming but Apple could finally bring its AirPower charging mat to customers this year. The clever device, […] 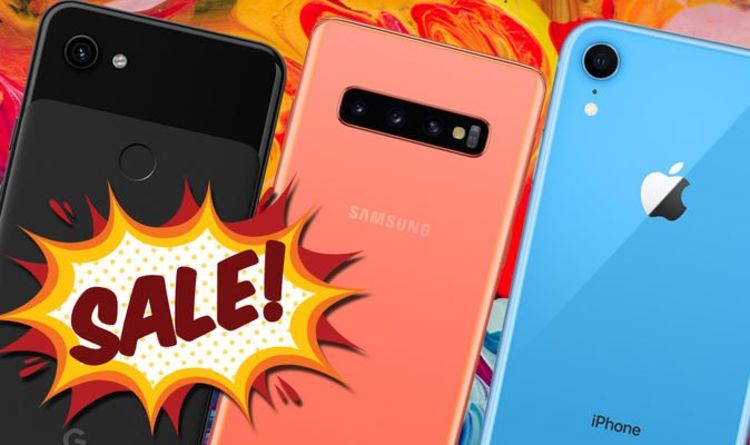 EE is renowned for providing the fastest 4G speeds in the UK and for also having the best coverage, too. Mobiles.co.uk is […] 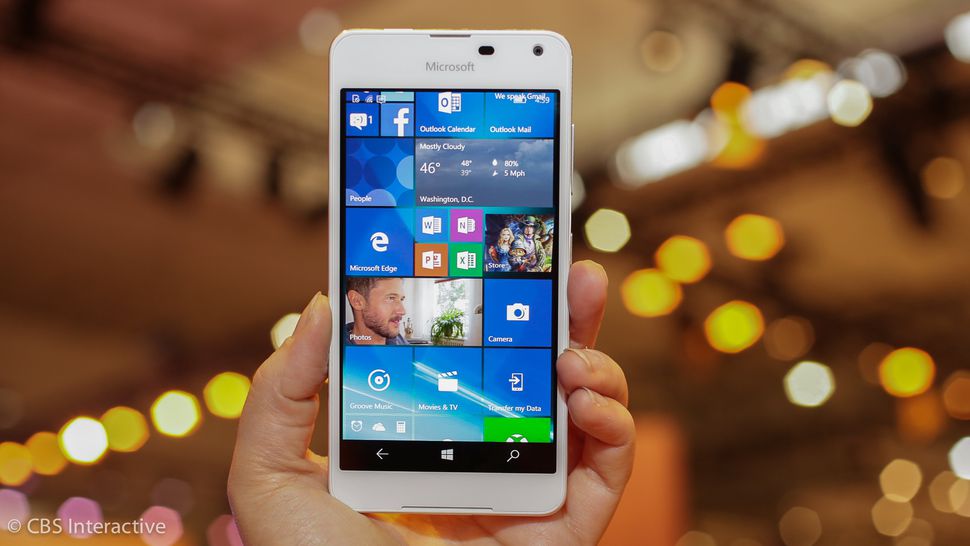