If home is where the heart is, work may be where it wanders. Married people who work with lots of members of the opposite sex are more likely to get divorced, with highly educated men appearing to be particularly susceptible to this trend, according to a new study of Danish divorce patterns.

Denmark is an ideal living laboratory in this case: Attitudes toward divorce are largely positive, there’s a variety of sex ratios among job sectors, and the country boasts the highest percentage of mothers who return to the workforce, the authors note. For the study, they collected data for all Danish opposite-sex couples who married between 1981 and 2002, as well as data regarding their jobs. About 100,000 of those couples have since divorced.

As the ratio of opposite-sex co-workers rose, so did risk for divorce, the team found. Men who worked almost exclusively with women were about 15 percentage points more likely to get divorced than men who worked mostly with other men, the researchers report today in Biology Letters. For women working with mostly men, it was about 10 percentage points. This effect was especially pronounced in highly educated men, whose divorce risk was about twice that of their low-educated peers with comparable marriage and workplace circumstances.

Perhaps not surprisingly, divorce rates were highest in occupational settings with lots of young, opposite-sex coworkers, such as hotels and restaurants, and lowest in older, largely single-sex sectors, such as farming and libraries. Although it’s just one risk factor among many, the researchers note, having lots of opportunities to socialize with the opposite sex at work may contribute to marriage instability. (The author of this article, who works from home, would like to wish his wife a happy anniversary.)

It’s the holiday season, and you’re the kind of person for whom money is no object — or you just want to […] 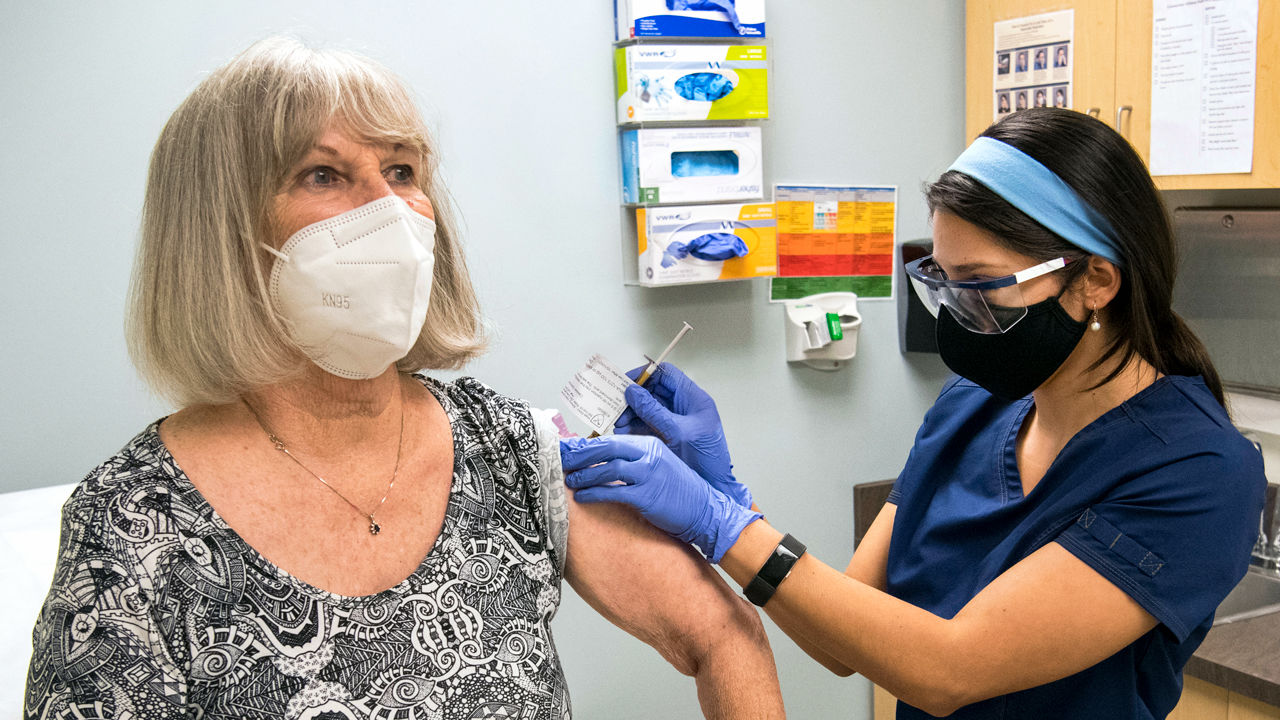 A COVID-19 vaccine study participant at Emory University receives an injection. U.S. President Donald Trump has aggressively pushed for a vaccine to […] 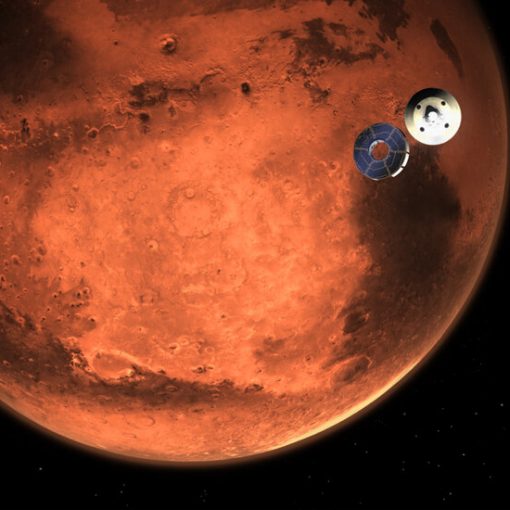 NASA’s newest robot traveler will certainly get to Mars on Thursday mid-day, the 3rd spacecraft to reach the world this month after […] 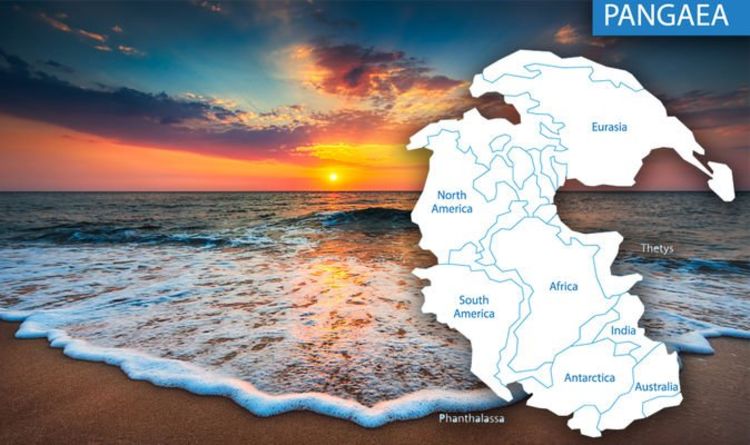 The oceans are in a perpetual state of flux, with water flowing in and out of the Earth’s mantle. The process, known […]