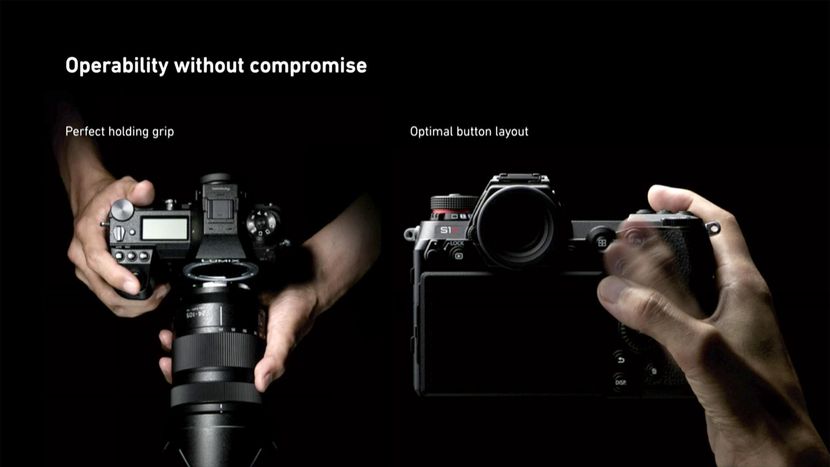 Things just got reeeally interesting in cameraland, though we won’t know exactly how interesting until 2019.

We’ve gone from one choice for mirrorless full-frame cameras — Sony — to four in just the past few months, now that Panasonic has joined Canon and Nikon to compete. On Tuesday, Panasonic made a development announcement at Photokina 2018 for its two upcoming full-frame models, the Lumix S1R and Lumix S1. They’re based around the Leica L mount, as part of its new L-Mount Alliance strategic partnership with Sigma and Leica.

Panasonic’s splitting its initial line into two pro-focused models: one with a high-resolution 47-megapixel sensor optimized for still photography, the S1R; and one with a lower 24-megapixel sensor optimized for video, the S1. It’s unclear if they’ll follow Sony and Nikon with relatively inexpensive, more general-purpose models such as the A7 III or Z6.

Though Panasonic hasn’t yet released all of the details, it did provide enough to make them look like serious competitors in their niches. They both have the same core feature sets, though I suspect they’ll differ by some video-versus-still options. This is what we know:

Of course, there’s no information about the pricing, which is key, or continuous-shooting speed, connections, viewfinder refresh speed and so on. Though the cameras can use existing L-mount lenses, most of them are, well, priced for Leica. As part of the L-Mount Alliance, Sigma will start developing for the L-mount.

Though the L-mount is designed to work on both APS-C and full-frame cameras, no mention was made of an adapter for Micro Four Thirds, the mount system Panasonic developed in conjunction with Olympus. The L-mount’s flange distance (the distance from the sensor to the mount) is 20mm, only a hair longer than that of Micro Four Thirds’ 19.25mm, and they have very different mount diameters: 38mm for MFT vs. 51.6mm for L.

We don’t know whether either of the sensors has an antialiasing filter (which blurs the pixel borders slightly to prevent moire artifacts), though they’re designed by Panasonic, so I’d expect none on the S1R’s but that the S1’s sensor would have it. But what do all these developments mean for Olympus?

Panasonic was emphatic about keeping Micro Four Thirds around, though, and announced a 10-25mm f1.7 lens. 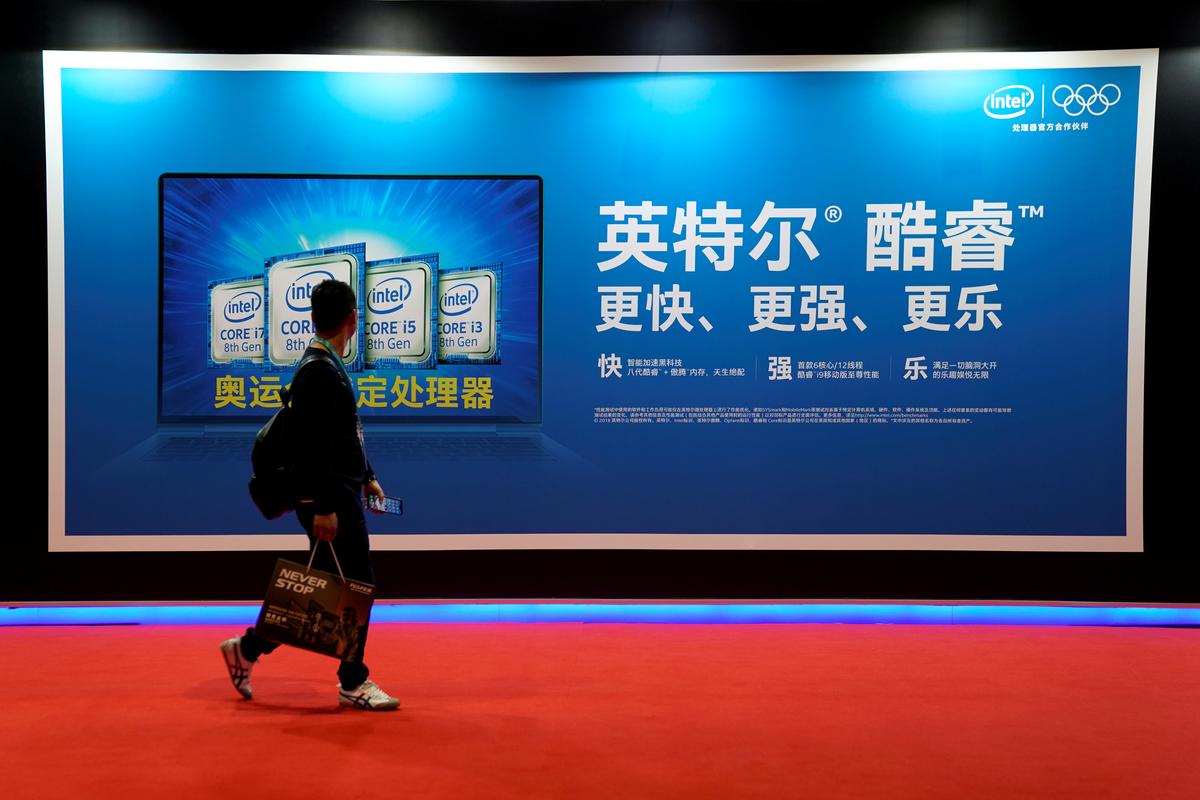 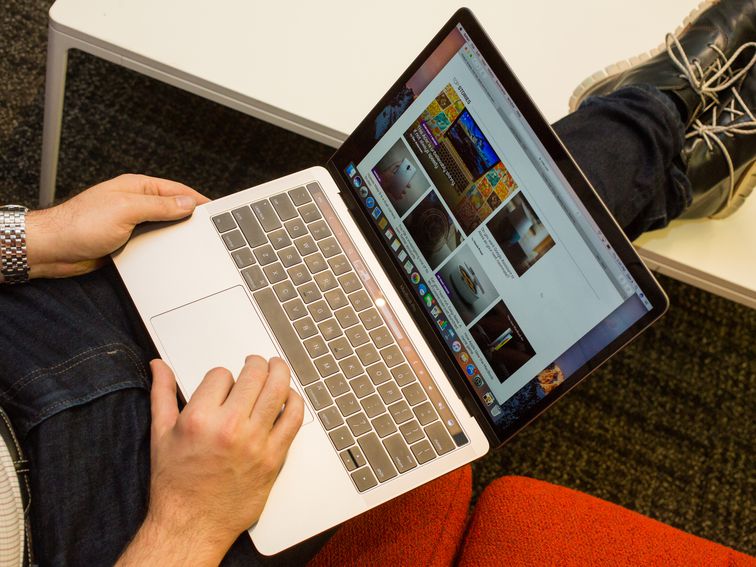 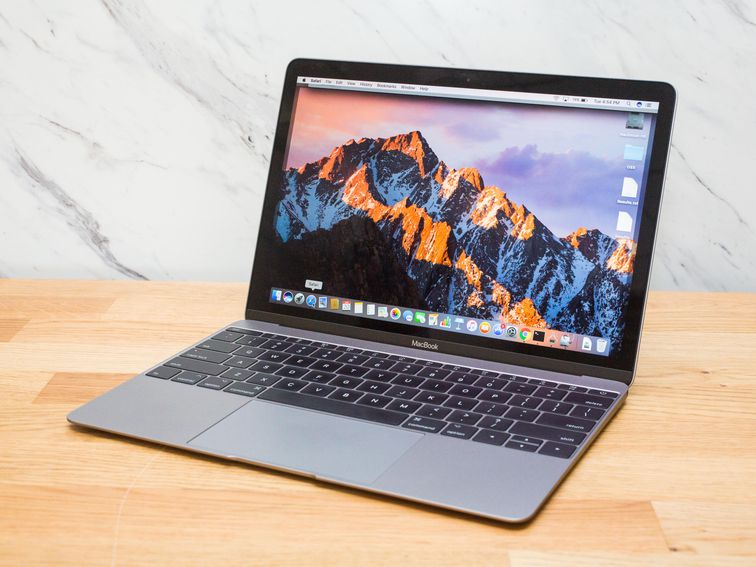 The 12-inch MacBook is no more.  Sarah Tew/CNET Apple upgraded its newest MacBook Air and MacBook Pro laptops on Tuesday, but it looks […] 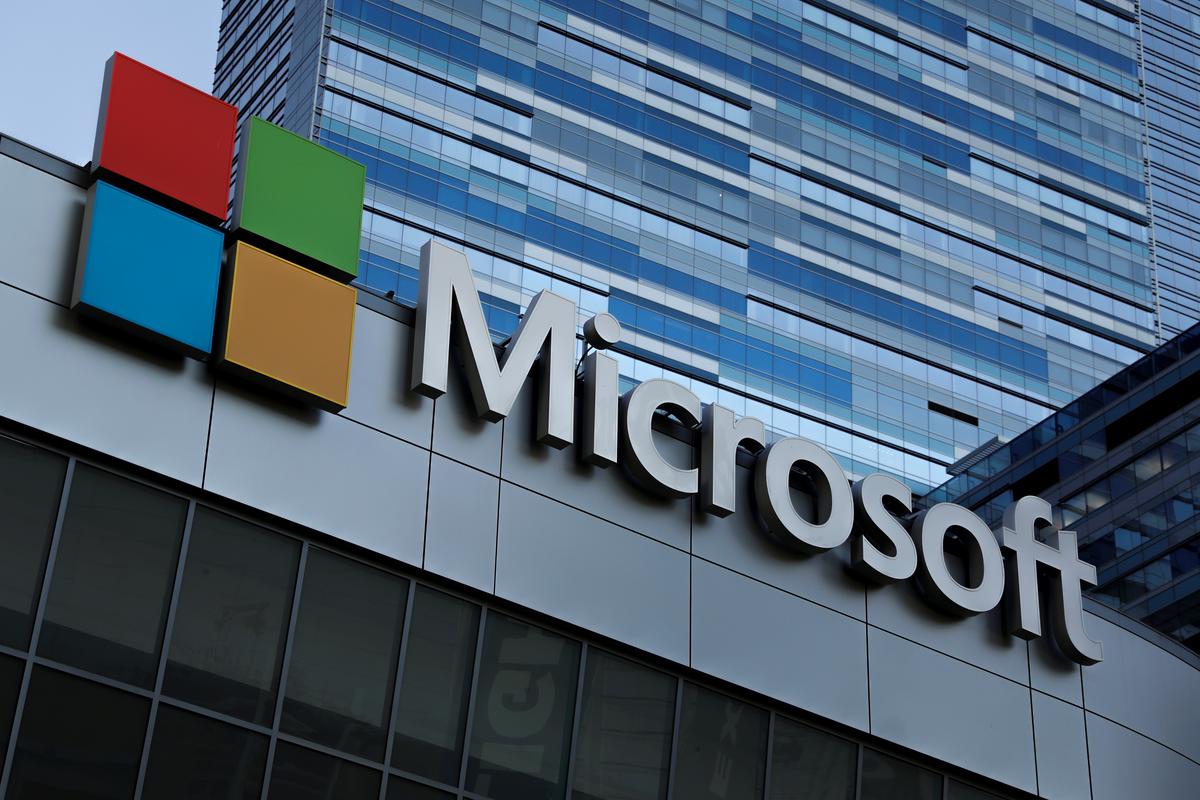