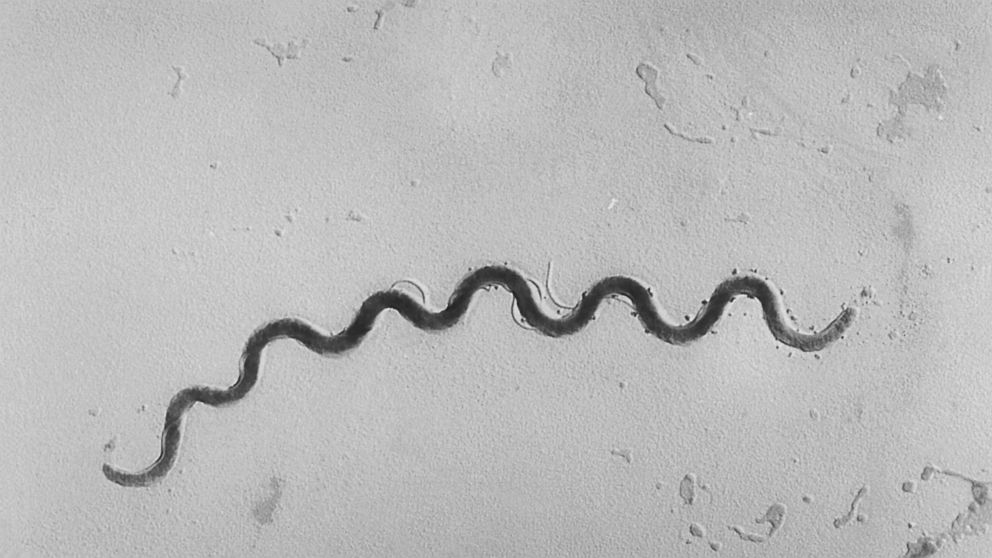 The number of U.S. babies born infected with syphilis has reached the highest level in 20 years.

It is still rare for babies to get syphilis from their infected mothers, but figures released Tuesday show more than 900 cases were reported last year. That’s more than double the number in 2013. Most cases were in the Southeast and Southwest.

The last time the number was that high or higher was in the 1990s.

In adults, cases of syphilis and other sexually transmitted diseases also are rising. Health officials say possible reasons include a wave of illegal drug use. They say women should be tested during pregnancy so they can be treated with antibiotics

Syphilis can deform or kill babies. At least 77 of last year’s cases were stillborn or died.

The Keto Diet has become quite a popular topic in the fitness community. It has been found to aid in the loss […] 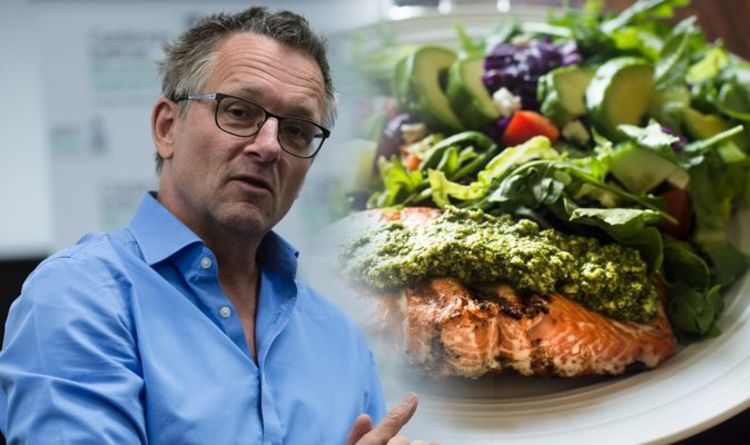 Mum and teacher Katie, 34, put on over half a stone at 9lbs. Thrity eight-year-old Sharika has gained almost a stone a […] 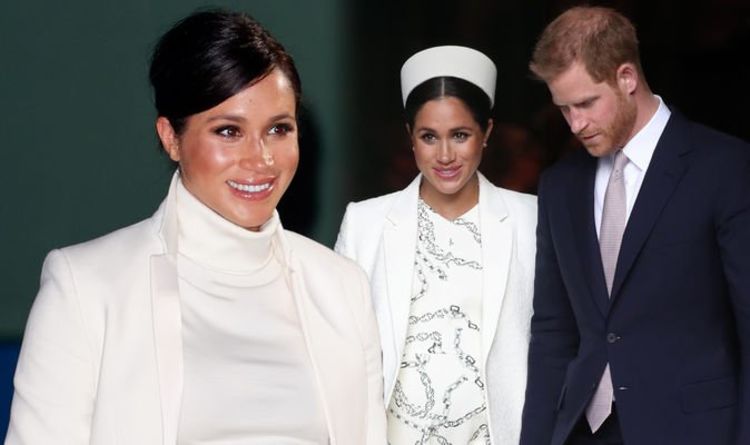 Meghan Markle, age 37, and Prince Harry, 34, have become parents for the first time, following the safe arrival of baby Sussex. […] 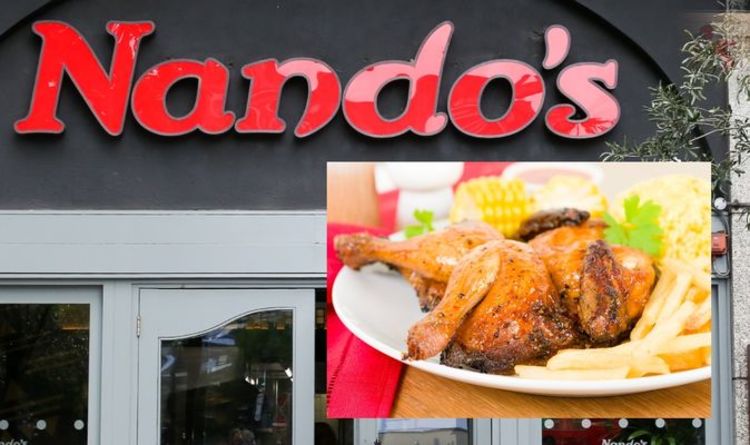 Those who don’t fall in this area can order on click and collect. In other sad food news, Pizza Express is closing […]