The iPhone XS Max is outselling the smaller XS by three to four times, an analyst says, and the 256GB storage option is proving the most popular.

The 6.5-inch iPhone is doing “better than expected,” TF International Securities analyst Ming-Chi Kuo said in a note reported by MacRumors. But the 512GB option is “subject to a serious shortage” because Samsung is the only reliable supplier of the data-storage devices.

The gold and space grey color options are also proving much more popular than the silver, Kuo says.

Demand for the Apple Watch Series 4 is also “much better than expected,” he notes, but supply will remain tight until Apple’s secondary supplier, Compal, kicks off mass production in November. He expects the company to ship 8.5 million to 19.5 million units in 2018.

The XS, XS Max and Watch Series 4 came out on Friday, drawing smaller crowds to Apple Stores around the world than than 2017’s iPhone X launch. Kuo also reckons iPhone XR will be Apple’s big seller for the year after it goes on sale Oct. 26. 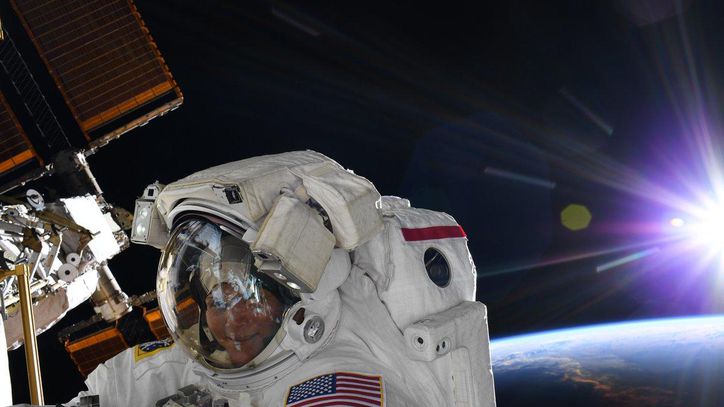 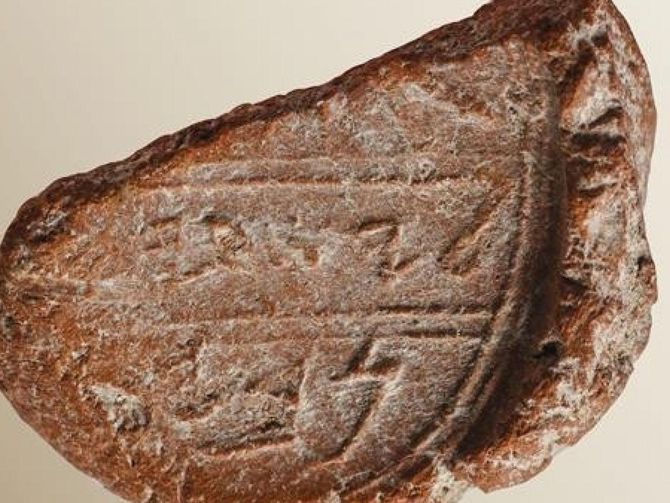 A team of Israeli archaeologists have discovered a 2,700-year-old clay seal that may bear the name stamp of the biblical prophet Isaiah. […] 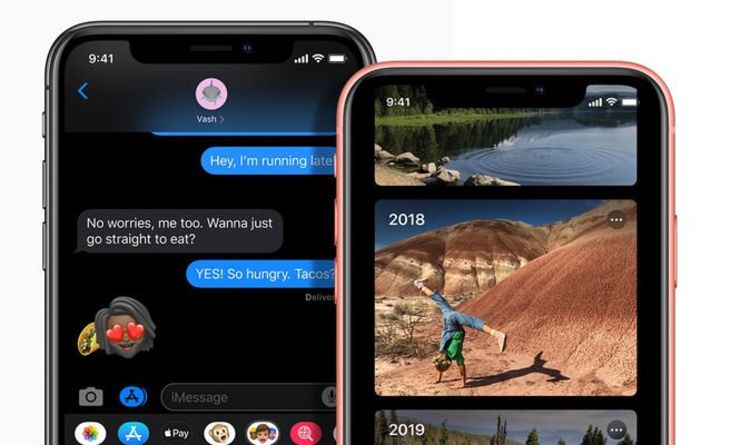 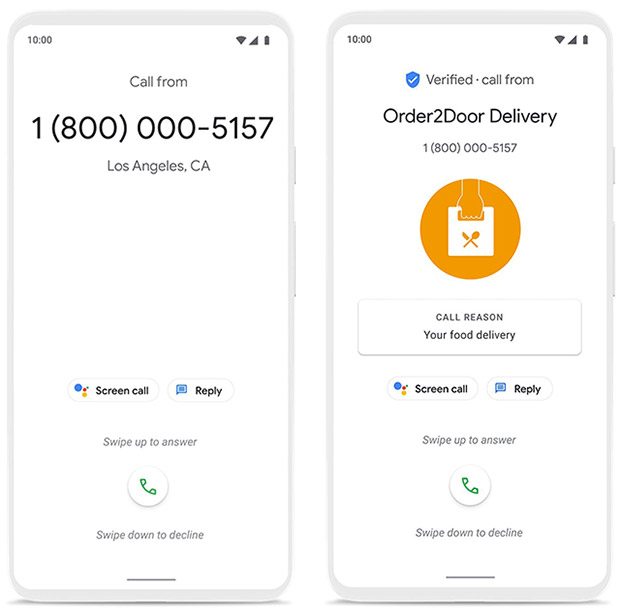