Apple’s latest update to iOS is here, and it’s full of new features. The update is available now for the iPhone ($999 at Sprint), iPad ($328 at Walmart) and iPod Touch. For those with a shiny new iPhone XS or iPhone XS Max ($1,100 at Sprint), iOS 12 comes preinstalled.

Apple also recently released iOS 12.1 through its beta program, which brings back Group FaceTime. We’re likely still several weeks away from iOS 12.1’s full release, but should you want to take part of the beta you can sign up here.

Included in iOS 12 is a new Memoji feature, improved handling of notifications, a revamped Do Not Disturb feature and a Measure app. Apple also added new parental controls for those who want to keep a child’s device locked down.

Read more: 9 things to do with your new iPhone XS or XS Max

If your iPhone, iPad or iPod Touch runs iOS 11, it will run iOS 12. That means all iPhones starting from the iPhone 5S ($319 at Amazon) onward. That’s the short answer, but we also have a more detailed answer right here.

The headlining feature of iOS 12 isn’t something we can explain through screenshots. It’s something you have to experience on your own. Instead of cramming countless new features into iOS 12 and adding to some of the already perplexing (and frustrating!) bugs we all experience, Apple is using iOS 12 to focus on improving the overall performance of its iOS device lineup across the board.

Apps should open faster, scrolling should be smoother, and crashes should be fewer.

Siri gets smarter, but you’ll work harder — at first. Siri Shortcuts are tasks you can create and trigger with a custom command to do things like send a text, play a podcast and get directions to your favorite ice cream shop.

Cut down on screen time: New tools in iOS 12 show you how often you pick up your phone, how many notifications you receive, and how much time you spend using various apps. Trust us: It’s scary to see hard numbers for how long you spend on your phone.

Better notification management: One of the main reasons we reach for our phones so often is the sheer number of alerts we receive. iOS 12 has new tools to cut back on unnecessary alerts.

Minor tweaks to Messages, but a big change to FaceTime: After a couple years of adding a lot to the Messages app, the biggest change this year is a new camera tool. FaceTime was supposed to add group calls for up to 32 people, but Apple decided to remove the feature from iOS 12 for the time being. We should still see group FaceTime later this year, though.

Create an Animoji of your own: Memoji is a word you’re going to hear a lot this fall. A Memoji is an animated emoji iPhone X ($999 at Walmart) users can create and use just like last year’s Animoji characters.

Closing apps goes old school: Apple changed the process of force-closing apps on the iPhone X, adding in extra steps. With iOS 12, things are getting back to normal.

You have a built-in tape measure: Need to measure a table or some other object? Apple is adding a new app, Measure, in iOS 12. The app uses augmented reality to measure real-world objects. It’s pretty cool.

iPad gets some love

Apple didn’t spend much time focussing on iPad improvements with iOS 12, but there are a few new features.

Control Center has moved on the iPad, putting it in the same spot as on the iPhone X.

There are five more features the iPad will receive when iOS 12 is released, one of which is a new look to multitasking.

Apple covered much of the new stuff in iOS 12 during the WWDC keynote, but not everything. We rounded up a few things that didn’t make the keynote here. Naturally, once we had a chance to install the developer beta, we started looking and found some hidden features on our own.

There’s also this new trackpad feature that makes editing text on new and old devices a breeze. Check it out.

MacOS Mojave 10.14 has arrived: How to download, its best new features and more 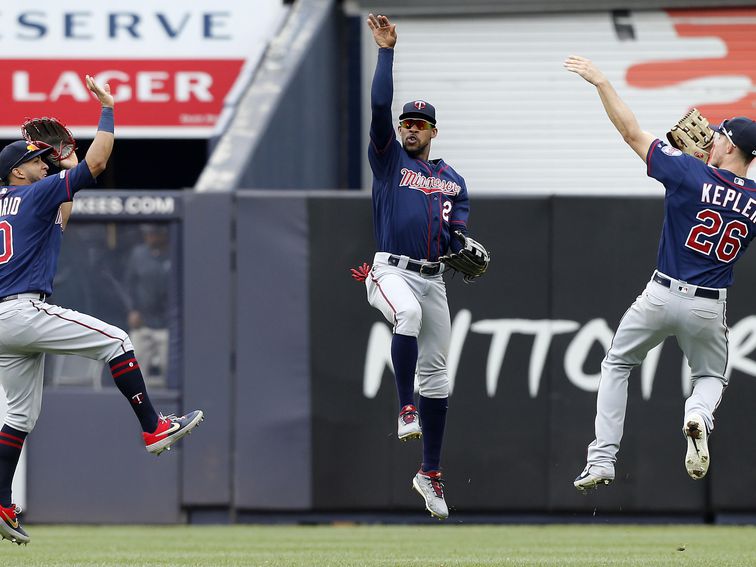 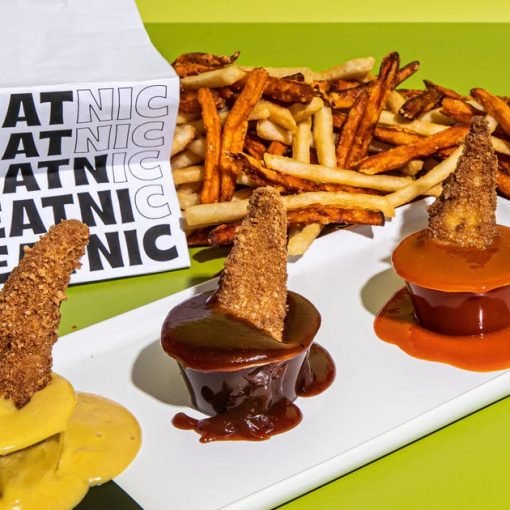 April 20, aka 4/20, has long been viewed as a day of celebration by pot smokers. Anusak Laowilas/Getty Images How the number […] 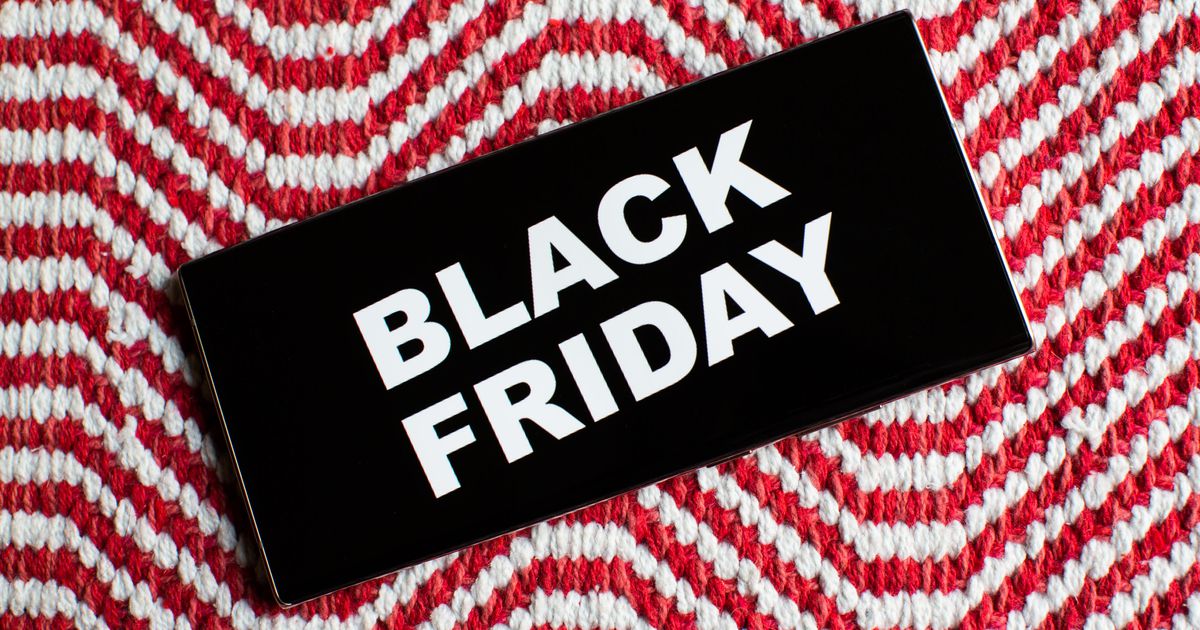 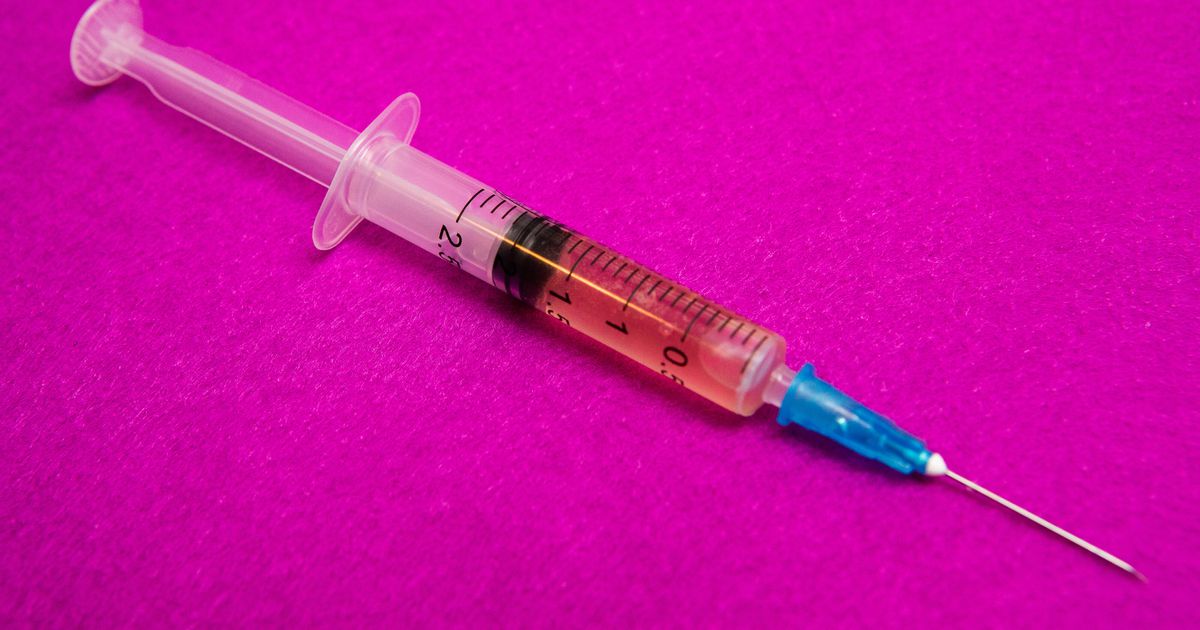