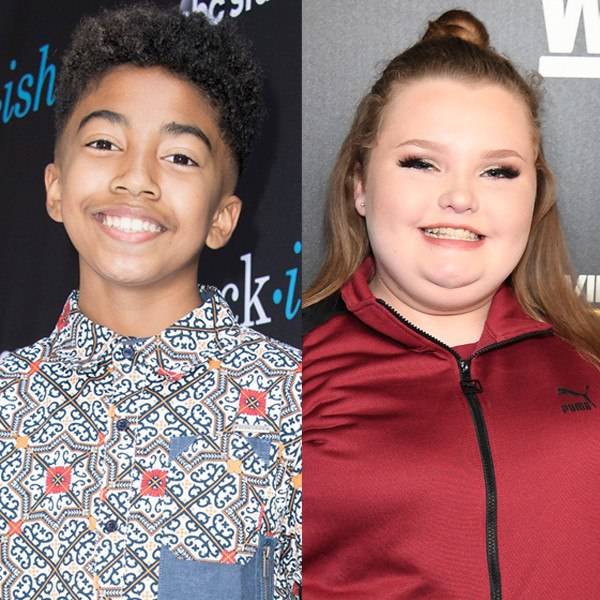 Here are the pint-sized celebrities and celebrity kids vying hitting the dance floor.

Addison Osta Smith with Lev Khmelev, mentored by Keo Motsepe.
Addison was the first girl and youngest contestant to win Fox’s Masterchef Junior at the age of 10.

Alana “Honey Boo Boo” Thompson with Tristan Ianiero, mentored by Artem Chigvintsev.
Viewers first met Alana on Toddlers & Tiaras. She went on to star in her own series with her family, Here Comes Honey Boo Boo on TLC, and can now be seen on Mama June: From Not to Hot on WEtv.

Akash Vukoti with Kamri Peterson, mentored by Witney Carson.
Akash is the youngest boy ever to compete in Scripps National Spelling Bee.

Ariana Greenblatt with Artyon Celestine, mentored by Brandon Armstrong.
Ariana appeared as the young Gamora in Avengers: Infinity Wars and can next be seen in The One and Only Ivan.

Jason Maybaum with Elliana Walmsley, mentored by Emma Slater.
In addition to Raven’s Home, Jason has appeared in Superstore, Workaholics and Teachers.

Sophia Pippen with Jake Monreal, mentored by Sasha Farber.
Sophia is the daughter of Scottie Pippen.

Dancing With the Stars: Juniors premieres Sunday, Oct. 7 at 8 p.m. on ABC. 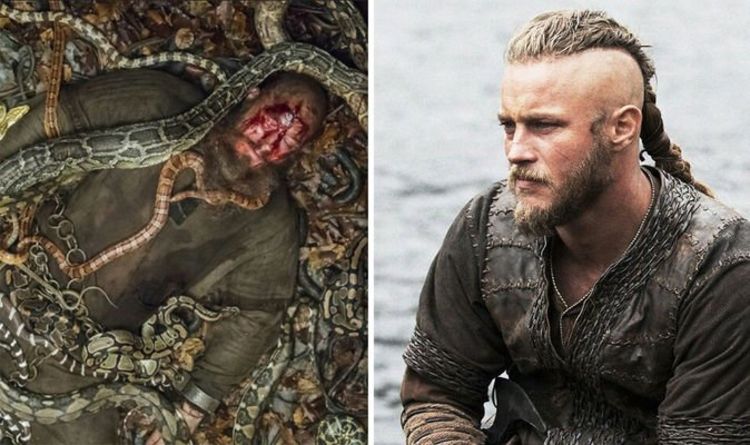 The character now looks weak and dishevelled as he travels through the blisteringly cold city. The first clip sees anger in his […] 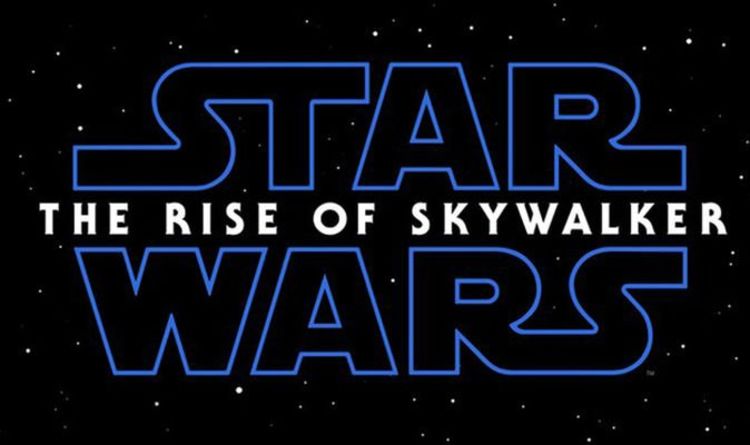 Star Wars: The Rise of Skywalker is out in December, concluding not only the sequel trilogy but the whole nine-movie arc. Fans […] 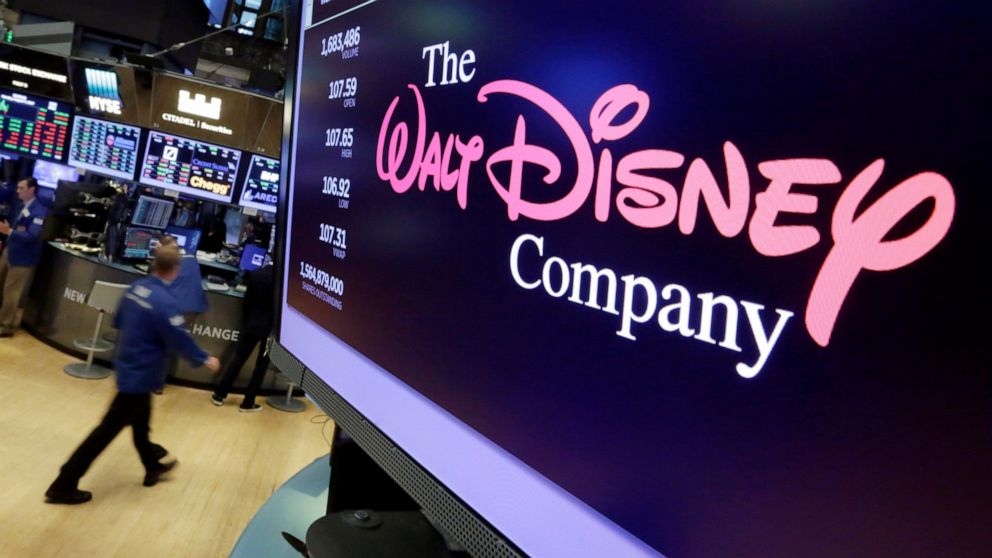 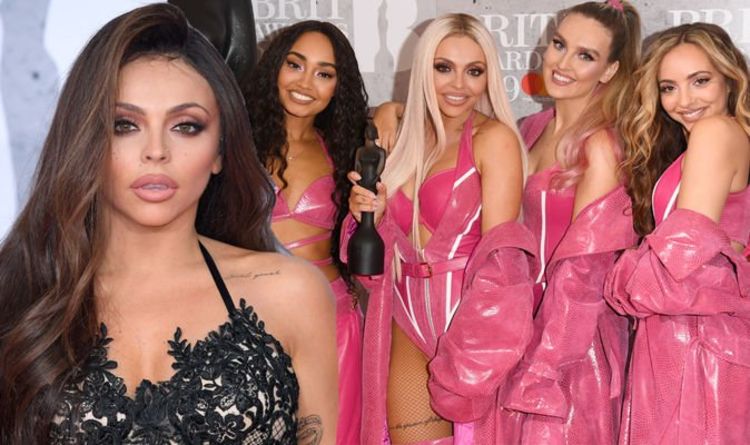 Little Mix have blown up in the past few years. The girl band was formed on The X Factor in 2011 and […]