CASCAIS, Portugal (Reuters) – Archaeologists searching Portugal’s coast have found a 400-year-old shipwreck believed to have sunk near Lisbon after returning from India laden with spices, specialists said on Monday.

“From a heritage perspective, this is the discovery of the decade,” project director Jorge Freire said. “In Portugal, this is the most important find of all time.”

In and around the shipwreck, 40 feet (12 meters) below the surface, divers found spices, nine bronze cannons engraved with the Portuguese coat of arms, Chinese ceramics and cowry shells, a type of currency used to trade slaves during the colonial era.

Found on Sept. 3 off the coast of Cascais, a resort town on the outskirts of Lisbon, the shipwreck and its objects were “very well-preserved,” said Freire.

Freire and his team believe the ship was wrecked between 1575 and 1625, when Portugal’s spice trade with India was at its peak.

In 1994, Portuguese ship Our Lady of the Martyrs was discovered near Fort of Sao Juliao da Barra, a military defense complex near Cascais.

“For a long time, specialists have considered the mouth of the Tagus river a hotspot for shipwrecks,” said Minister of Culture Luis Mendes. “This discovery came to prove it.”

The wreck was found as part of a 10-year-old archaeological project backed by the municipal council of Cascais, the navy, the Portuguese government and Nova University of Lisbon. 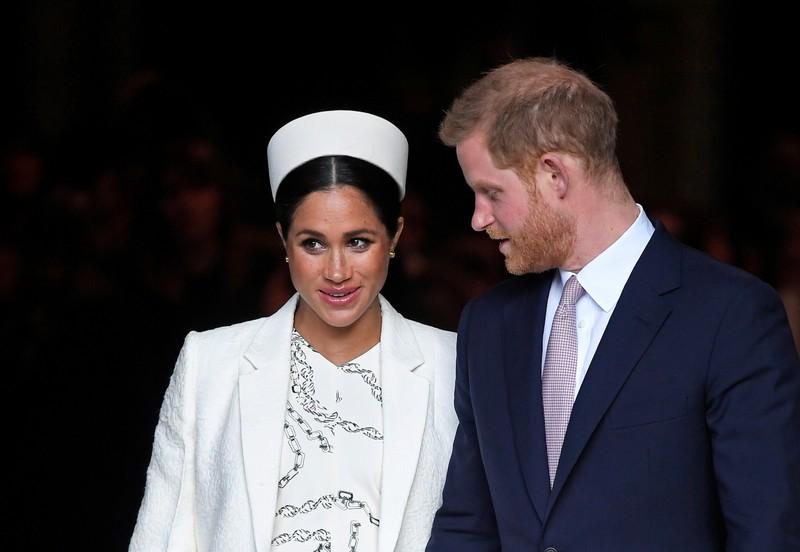 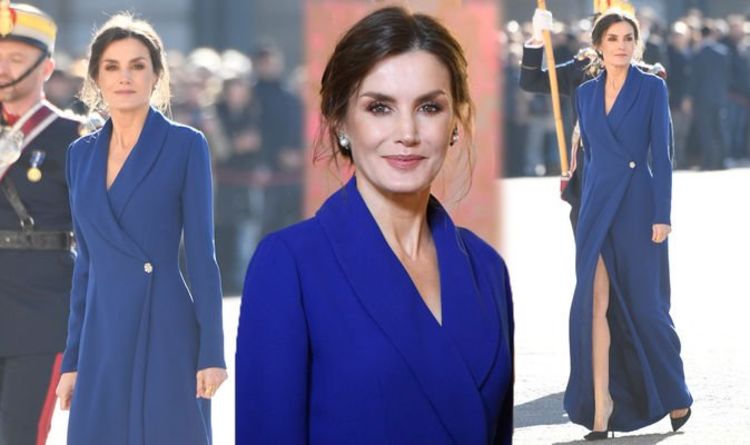 Queen Letizia of Spain looked sensational this morning as she made her first public appearance since December. Today, she attended Pascua Militar, […] 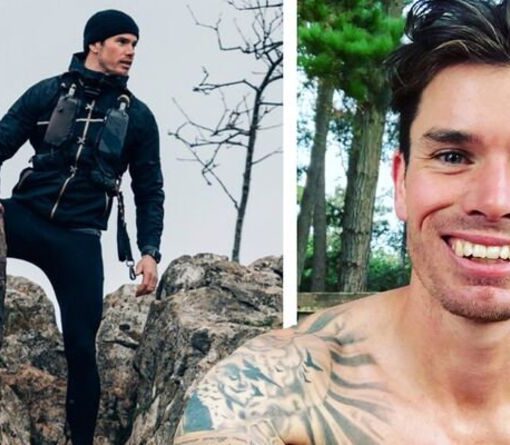 Whereas traditional gym’s offer a wide range of equipment and machines, Luke notes their focus on strength could lead some gymmers astray. […]

(Reuters) – Ashley Christensen, who transformed a luncheonette into a modern diner that serves her unique vision of Southern cuisine, was named […]