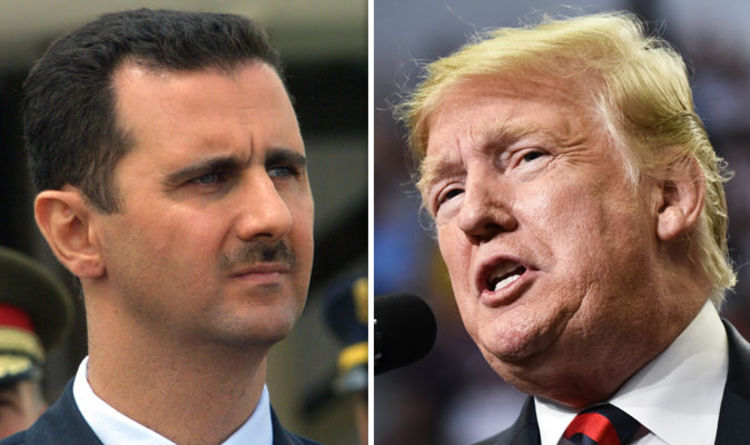 The news has sparked fears of military escalation in the region as the US army refuses to pull out of the area despite claims it would leave after the eradication of ISIS.

The US troops will stay on Syrian soil in spite of their presence being denounced as illegal by the Middle Eastern nation.

US national security adviser John Bolton said: “We’re not going to leave as long as Iranian troops are outside Iranian borders, and that includes Iranian proxies and militias.”

His comments mean the goalposts previously established by his boss have significantly shifted – Donald Trump originally said US troops would leave Syria after the elimination of ISIS in the area.

Mr Bolton was speaking to reporters outside the UN General Assembly session in New York on Monday when he made the remarks.

The US political aide also blamed Iran for “attacks in Syria and Lebanon” and stated it was “really the party responsible for the shooting down of the Russian plane” last week.

Moscow’s defence ministry initially said the disappearance of the plane took place during French and Israeli airstrikes in the Latakia area of northwestern Syria.

The Syrian air defences were attempting to target Israeli F-16 jets, according to Russian military.

The Kremlin blamed Israel for the attack and vowed to sell S-300 air defence missile systems to its allies in Damascus.

Israeli military said in a statement that its jets were already within Israeli airspace when the incident took place while offering condolences over the death of the Russian crew.

It also blamed Hezbollah for what it described as an”unfortunate incident”.

Of the incident, Mr Bolton said on Monday: “We think introducing the S-300s to the Syrian government would be a significant escalation by the Russians.

“And something that we hope, if these press reports are accurate, they would reconsider.”

Russian President Vladimir Putin reportedly told the Israeli Prime Minister Benjamin Netanyahu during a telephone conversation on Monday the decision to upgrade the Syrian air defences was primarily to “prevent any potential threat to the lives of Russian servicemen, who are on a mission to fight international terrorism.”

US defence secretary Jim Mattis told reporters on Monday: “We are in Syria right now to defeat ISIS and destroy the geographic caliphate and make sure it doesn’t come back the moment we turn our backs.”

He added that the US will not expose the Syrians it liberated from ISIS to a “brittle military pullout”.

Mr Mattis also revealed he and Mr Bolton were on the “same sheet of music” regarding Syria.

US special forces have been stationed in Syria since 2014, working with Kurdish-led militias to fight ISIS in the northeast of the country.

The troops are supposedly helping to set up alternative government structures in reclaimed ISIS territories – but their presence is viewed as illegal by Syrian President Bashar al-Assad.

The Syrian government has vowed to remove the US army by force if they fail to leave voluntarily. 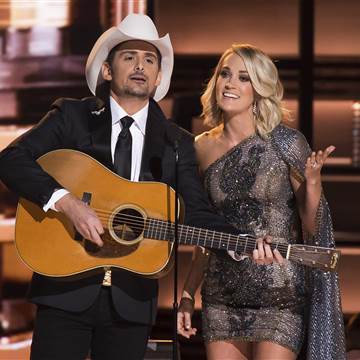 The media guidelines were clear: Don’t ask questions about the Las Vegas massacre, gun rights, politics or “topics of the like” at […] 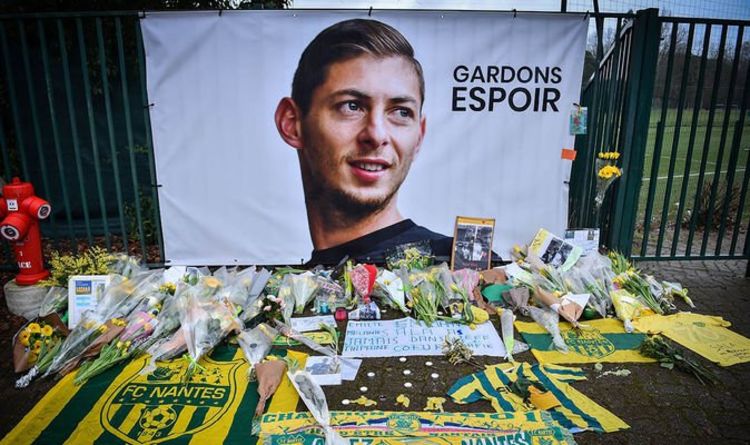 Emiliano Sala, a striker who had just signed with Cardiff City, was killed in a plane crash in January. The pilot, David […] 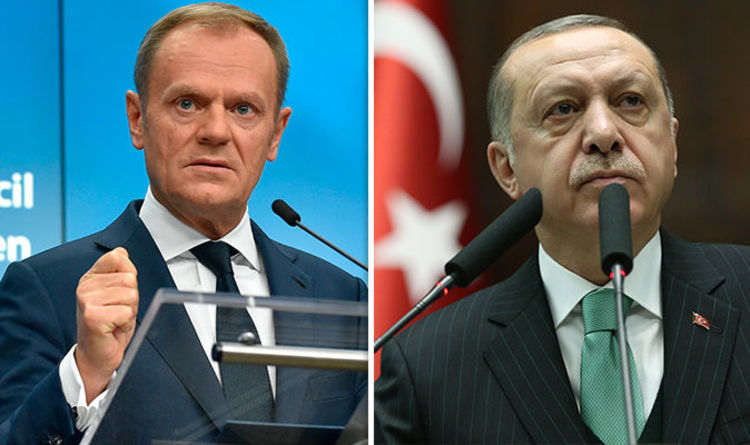 Greek Cypriots run Cyprus’s internationally recognised government, while Turkish Cypriots have a breakaway state in the north – recognised only by Ankara. […]

Polymer brushes are polymers grown on surfaces, and are attractive for use in lubrication and anti-fouling applications. Researchers varied the length of […]