Highly touted freshman quarterback Trevor Lawrence will start for No. 3 Clemson (4-0, 1-0 ACC) on Saturday when the Tigers face Syracuse (4-0, 1-0 ACC) at home, the team announced Monday.

In last Saturday’s game 49-21 win over Georgia Tech, Lawrence came off the bench to replace starter Kelly Bryant and led the Tigers to five touchdowns in six drives. Lawrence finished Saturday’s game 13-of-18 passing for 176 yards, with four touchdowns and an interception.

Four games into the season, Lawrence is 39-of-60 passing for 600 yards. He has nine touchdowns and two interceptions.

Last week, Clemson coach Dabo Swinney had this to say about the quarterback duties: “If it changes and one (quarterback) separates, it’ll be obvious and we’ll all know it.” Apparently, it became obvious against Georgia Tech.

—Ohio State star defensive end Nick Bosa will not make a quick return from last week’s abdominal surgery. In fact, he won’t even be re-evaluated until November, according to his father, John Bosa.

Shortly after Buckeyes coach Urban Meyer said, “it’s going to be a few more weeks, but we expect him back” on a Big Ten coaches teleconference, John Bosa divulged a much different timetable to The Athletic.

“Coach Meyer is going to get peppered with these questions and he basically said it’s a few weeks, but it’s worth me at least clarifying that it’s not a few weeks,” John Bosa said. “Nick had major surgery. Now, he had surgery with the best surgeon for the core on the planet (Dr. William C. Meyers in Philadelphia) and it’s 100 percent fixable, which is the beauty of it, but he’s not even getting re-evaluated until November.”

—Optimism abounded for Nebraska football fans when former Cornhuskers quarterback Scott Frost was hired to replace the fired Mike Riley as head coach. The start has been rocky, to say the least.

But Frost, hired in December after leading Central Florida to an undefeated 2017 season, told reporters that his team has hit bottom and has “a chance to get reset next week” at home against Purdue. “This is a really good (Michigan) team we played. We get a game that we can win next week.”

—Arkansas senior wide receiver Jonathan Nance said he will take a redshirt year and transfer from the Razorbacks’ program. He announced his decision on Twitter.

Nance transferred to Arkansas from Mississippi Gulf Coast Community College in 2017 and caught 37 passes for 539 yards and five touchdowns. He was a key cog in coach Bret Bielema’s offense.

But new coach Chad Morris has not crafted the same role for him. This season, he has one catch for a loss of 2 yards. With the new NCAA rule on redshirts, players can play up to four games in a season without losing a year of eligibility. By transferring now, Nance retains his final year to play.

—Oklahoma State senior wide receiver Jalen McCleskey, who is fourth on the team in yards gained by a wide receiver with 155, and has 15 catches and two touchdowns, will take a redshirt season and play elsewhere in 2019, coach Mike Gundy announced.

“Jalen McCleskey is not with us anymore,” Gundy said. “He did not feel good about us getting the ball to him, so he’s decided to redshirt and transfer, so we’re gonna let him sit the rest of the year. That decision was made this morning.”

McCleskey is the most prominent player yet to use the new NCAA rule that allows players to play in four games in one season and still take a redshirt year.

Golden Gophers coach P.J. Fleck said the school believes Winfield meets the waiver requirement for a sixth year of eligibility, and the school will file that waiver with the NCAA at the end of the season. If granted, Winfield would have three seasons of eligibility remaining.

Winfield, who suffered a season-ending hamstring injury a season ago, had 17 tackles, one interception and one fumble recovery this season. He also returned a punt 76 yards for a touchdown.

—Northwestern sophomore running back Jeremy Larkin announced his retirement from football due to a neck injury.

Larkin, who leads the Wildcats this season with 346 rushing yards and five touchdowns, was recently diagnosed with cervical stenosis. The condition is not life-threatening, but prevents him from playing football, according to the school.

“I came to this university to engage at the absolute highest level on the field and in the classroom, and I’m grateful for the opportunity to continue one of those while supporting my teammates from the sideline,” Larkin said in a statement.

—Virginia Tech starting quarterback Josh Jackson broke his left fibula in Saturday’s loss at Old Dominion and will require surgery. Head coach Justin Fuente announced the injury and said there is no set timetable for the sophomore’s return. It’s possible he will miss the rest of the season. Jackson would be eligible for a redshirt.

Jackson was injured early in the fourth quarter. When he exited the game, 29-point underdog Old Dominion and Virginia Tech were tied at 28.

Ryan Willis will start this Saturday against Duke. The junior led Virginia Tech to a touchdown against the Monarchs, but the Hokies ultimately fell 49-35. Jackson completed 36 of 58 passes for 575 yards with five touchdowns and one interception this season. 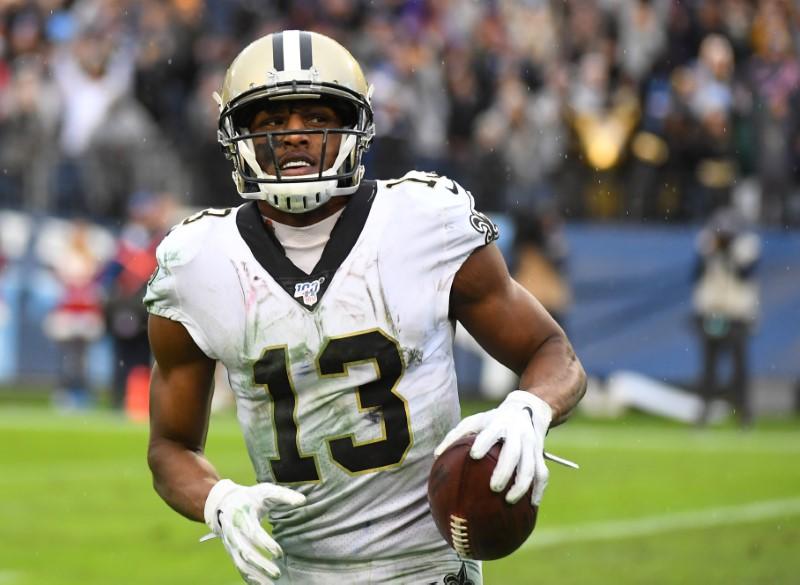 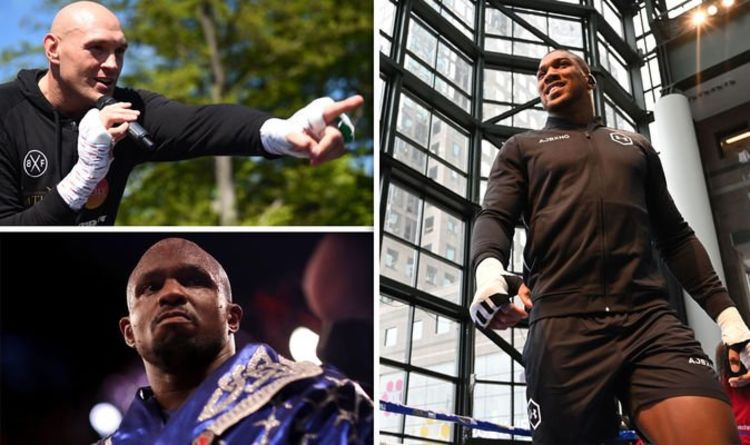 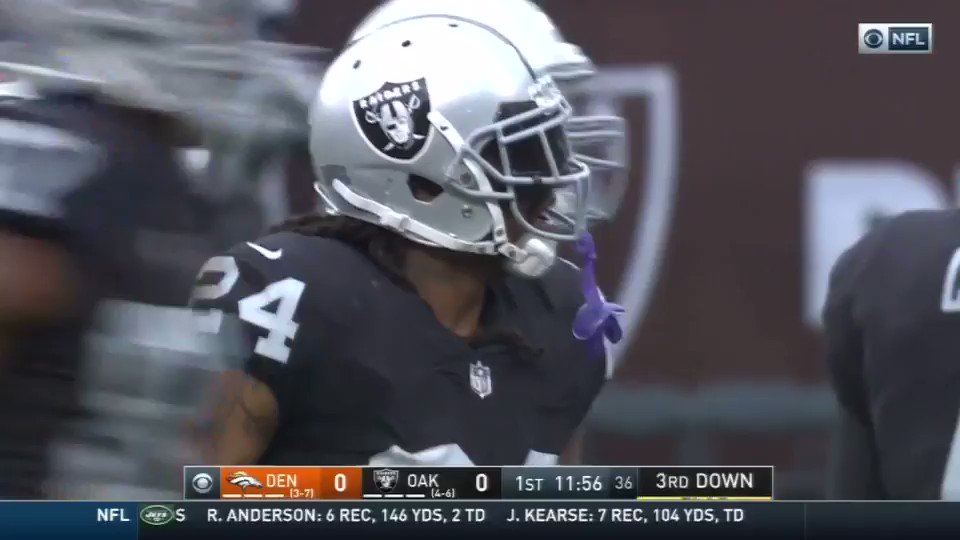