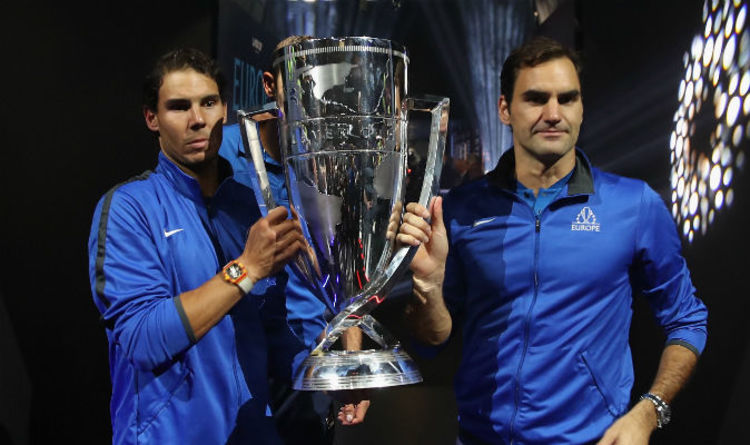 Nadal needed to beat John Isner last year to secure the title but he went down to a shock straight sets loss.

The Spaniard then stormed back into the dressing rooms and rushed to Federer, who was on next against Nick Kyrgios, to beg him to win.

Had Federer lost, Team Europe would have thrown away a big lead and the contest would have gone into a deciding doubles match.

Kyrgios was in inspired form against Federer, who needed to save a match point before coming out on top to secure the title.

“It wasn’t playing just that one match, it was actually what led into that match,” Federer recalled on last year’s tournament.

“Rafa lost to Isner and he came back into the locker room and he was very unhappy about how he lost the match and how I needed to win now.

“I think when I got on court I felt a lot of pressure from the team in a good sense. I really wanted to do well.

“Nick came out and he was firing. We both played actually very high, the level was good and we’d got used to the conditions by now. It was the last day.”

Federer was cheered on by a boisterous set of Team Europe team-mates who ran on to the court at the end.

“The guys were incredible on the bench, they were so fired up. I was actually feeding off the bench at the end and that’s what got me over the line at the end,” he added.

Kyrgios, meanwhile, recalled a match where he was left crying at the end.

He said: “At the end of the match I had some tears and I can’t remember the last time I had tears from a tennis match.

“I put a lot of weight on my shoulders. We had planned the last day, everything was going perfectly and I had a match point.

“I was definitely thinking about the doubles match after Federer.

“It was an unbelievable experience. It was something I’ve watched over and over again. It’s something that still hurts a little bit.

Federer is in action twice today as he bids to ensure Team Europe retain the Laver Cup title. 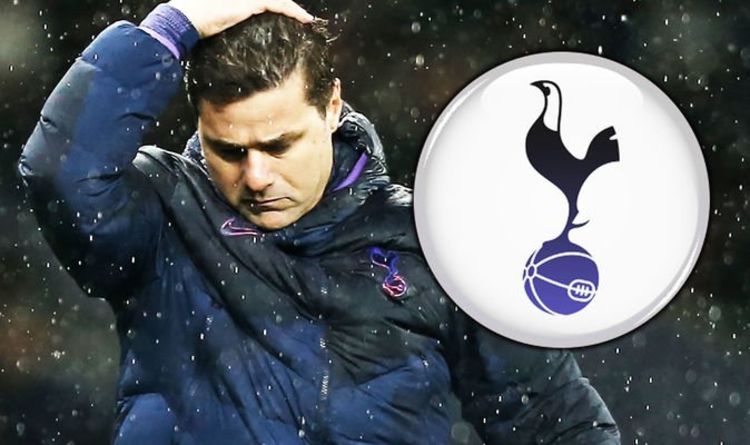 Chairman, Daniel Levy, said: “We were extremely reluctant to make this change and it is not a decision the Board has taken […]