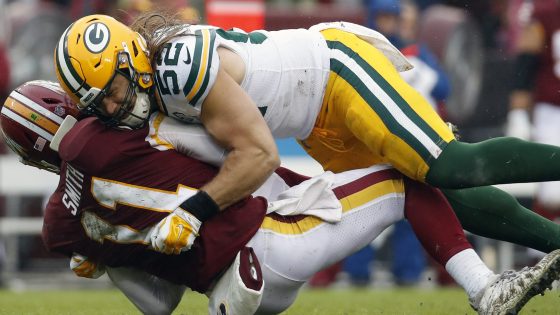 Last week, a key roughing the passer penalty on Packers linebacker Clay Matthews was attributed to Matthews lifting Vikings quarterback Kirk Cousins and driving him into the ground. This week, Matthews drew another flag, for a different violation.

The league office has posted on Twitter an explanation that the foul occurred because Matthews landed “with all or most of the defender’s weight” on Washington quarterback Alex Smith.

Of course, it’s impossible to know with certainty the reasoning for the foul, given that the explanation came not from the referee but from 345 Park Avenue. It appeared to be a “body weight” violation. With so many ways to rough the passer, however, who knows?

Last week, the controversial call on Matthews was balanced by an equally controversial roughing call on Vikings linebacker Eric Kendricks. This week, the foul on Matthews came after Washington defensive lineman Daron Payne appeared to drive Packers quarterback Aaron Rodgers into the groin, but no flag was thrown. 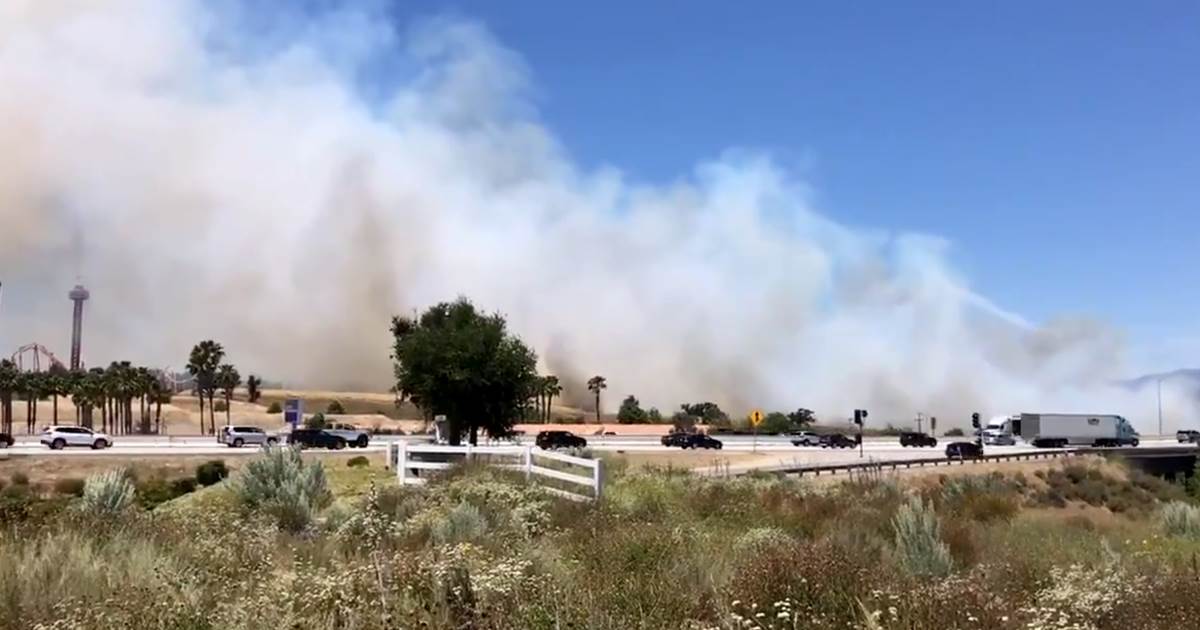 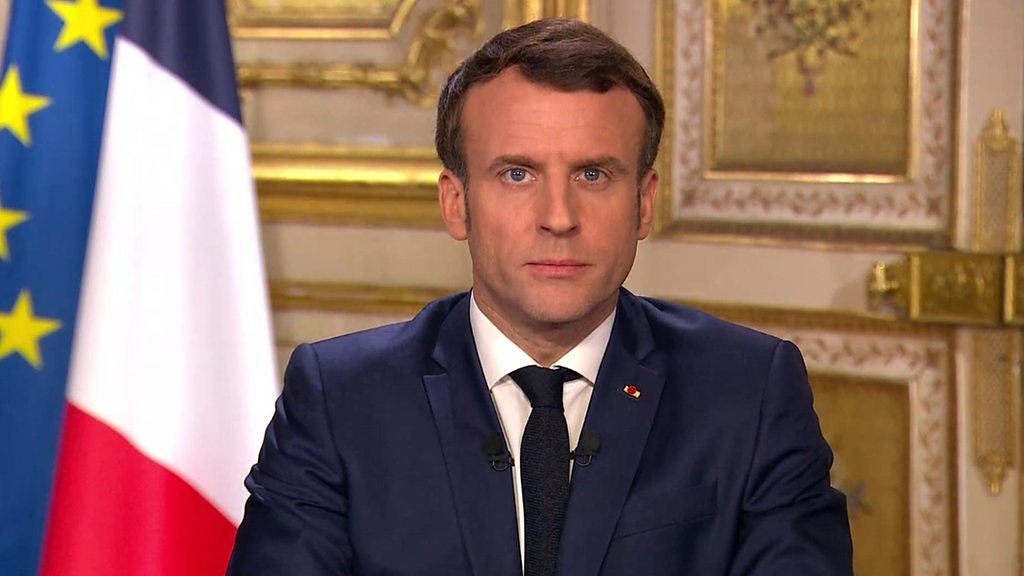 Media playback is unsupported on your device Media captionFrench President Macron: “[Scientists] think nothing stands in the way of the French going […] 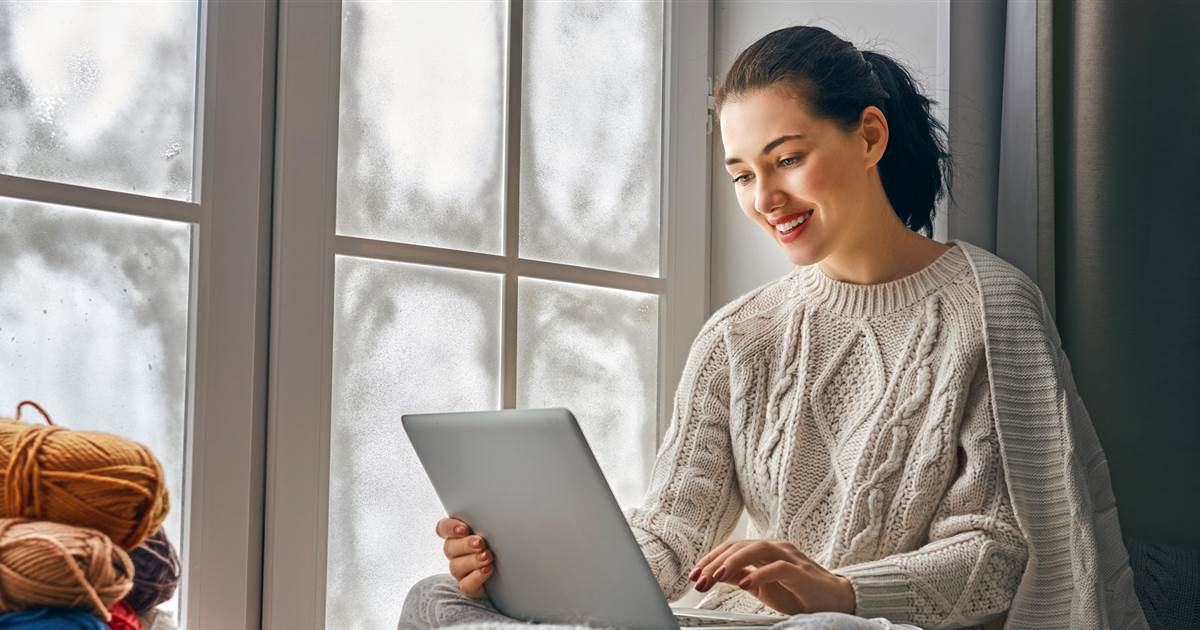