BRASILIA (Reuters) – Players from Flamengo and Vasco da Gama came to the rescue of an ambulance on Saturday after the vehicle, which was transporting an injured player to hospital, refused to start.

Vasco’s Bruno Silva needed medical attention after being knocked out in the second half but after being loaded into the ambulance the vehicle was unable to leave the pitch.

With both sets of fans in the 54,000 crowd at Brasilia’s Mane Garrincha stadium howling in derision, players from both sides had to push-start the ambulance to bring it back to life.

“What a lamentable scene. I thought the driver was kidding but he said he had turned the engine off and asked for our help. We managed to push it a little bit and it kick started.”

In the match itself, Vasco took the lead through Andres Rios in the 27th minute with a goal that looked offside before Flamengo equalized just after the hour mark when Luiz Gustavo scored a spectacular diving header — into his own net.

Flamengo midfielder Diego was sent off 13 minutes into the second half. Vasco also finished with 10 men as they had used all three substitutes before Silva was injured.

Vasco are fourth bottom of the table while Flamengo are four points adrift of leaders Internacional, who go to Chapecoense on Monday. 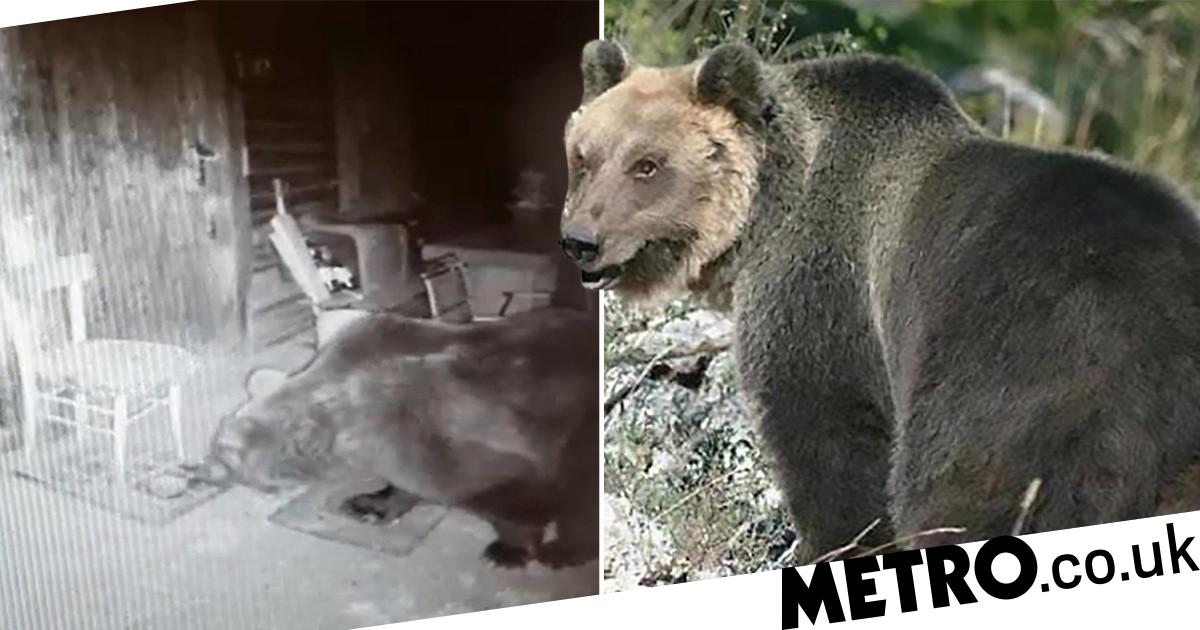 Papillon’s mischievous antics terrorised his Italian neighbours (Picture: Newsflare) A cheeky bear who had been on a honey-stealing rampage for nine months […] 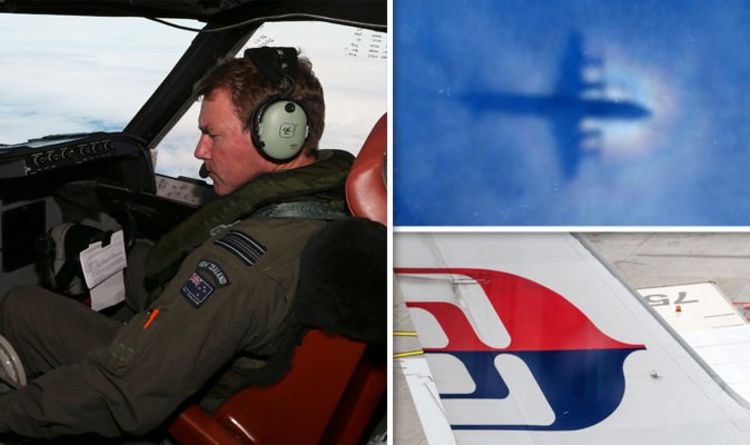 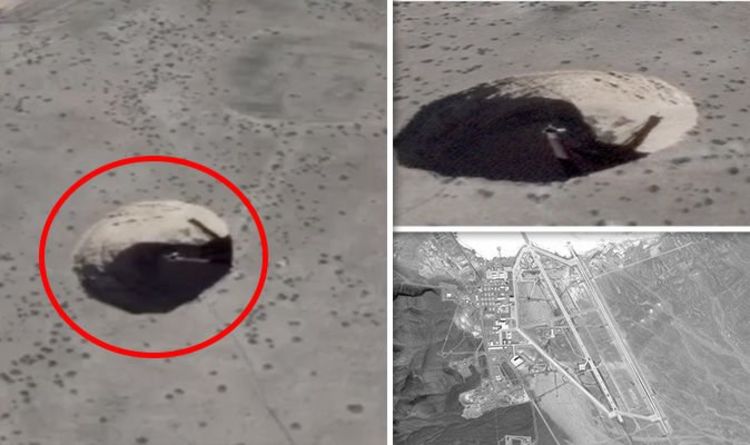 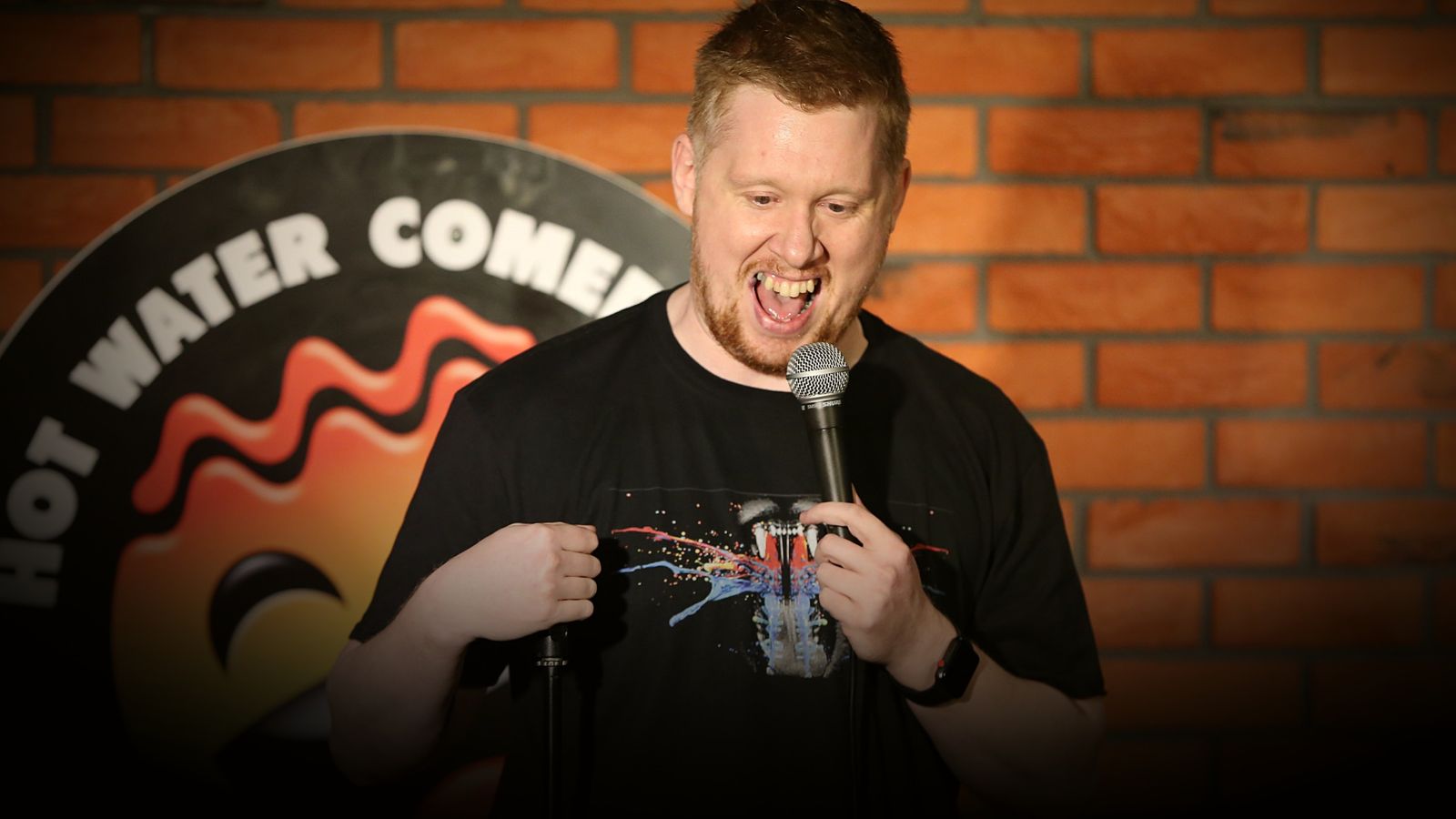 A comedy club in Liverpool, closed due to the coronavirus pandemic, was raided by police over the weekend after a recorded show […]