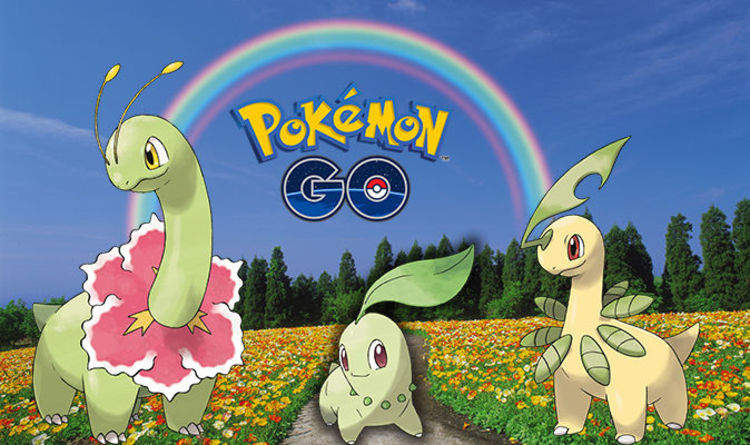 Pokemon Go fans are counting down to the start of the September Community Day event.

Pokemon Go fans will encounter more Chikoritas in the wild, which is ideal if you don’t have Bayleef or Meganium.

Better yet, you might even encounter a Shiny Chikorita, which can also be evolved into a Shiny Bayleef and Shiny Meganium.

Then there’s the exclusive Community Day special move, which is only available if you evolve a Bayleef into Meganium during event hours.

As with all Community Day events, other bonuses will also be available to players.

Lures will last for the entire duration of the event, while capturing Pokemon earns players triple XP.

And with just a few hours to go before the September Community Day event, Niantic has given Team Valor and Team Instinct extra incentive to go out and catch some Pokemon.

According to the August Community Day stats, the blues of Team Mystic thrashed their red and yellow counterparts.

The blue team caught the most Eevees in North America, Asia, Africa and Europe; the reds of Team Valor would dominate Oceania and the yellows won the battle in South America. 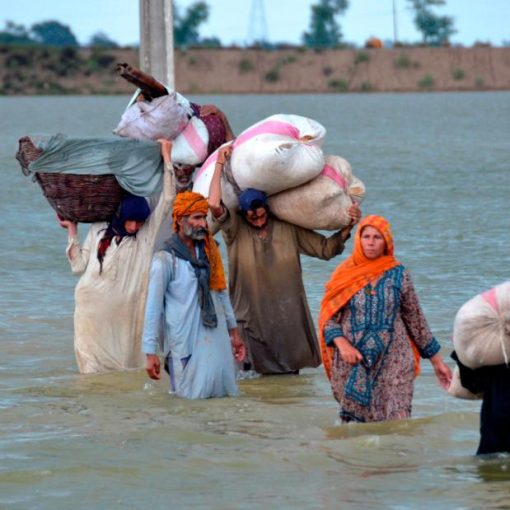 Since mid-June, 937 people have died from severe rain and flooding across the South Asian country, according to the country’s National Disaster […]

It goes with out saying that this will make more sense for anyone who has already seen the film. IT hit cinemas […] 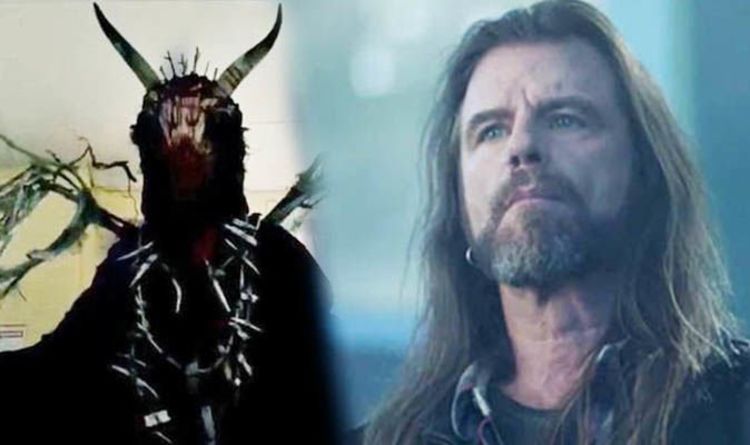 WARNING: This article contains spoilers from Riverdale season three episode 10, The Stranger. Episode 10 of Riverdale, titled The Stranger was bursting […] 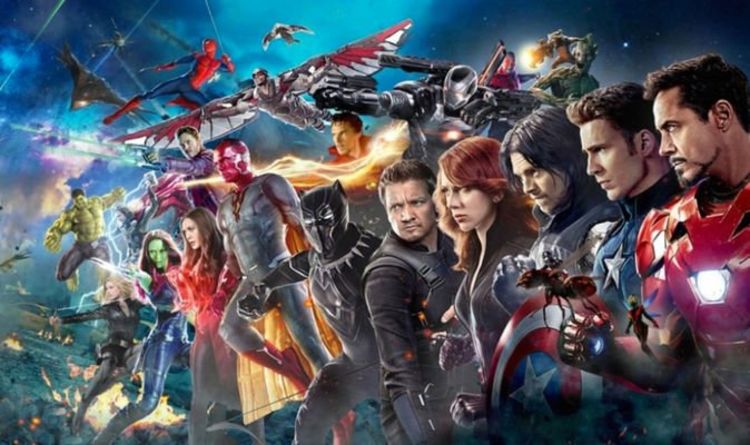 Avengers: Endgame featured a host of familiar faces to the delight of fans. The penultimate Marvel Cinematic Universe Phase 3 film has […]