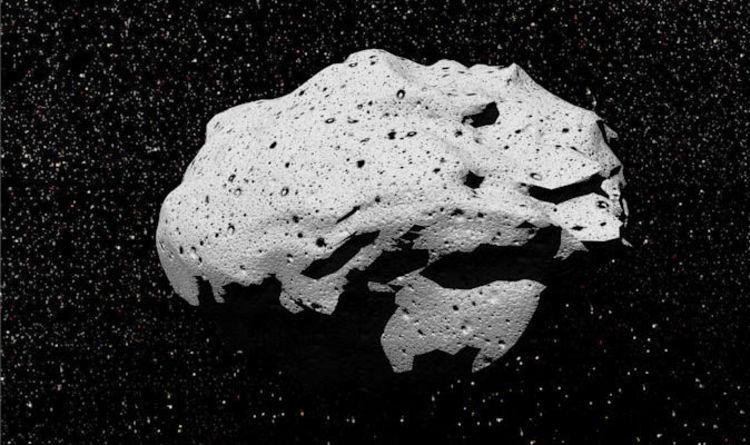 NASA expects Asteroid RH6 to barrel past the planet at 9.56pm UK time (8.56pm UT), within an uncertainty of less than one minute.

Asteroid RH6 is a large, Aten-type Near-Earth Object (NEO) which has been flying past Earth since at least May 1922.

Aten asteroids are space rocks in orbits similar to Asteroid 2062 Aten – a celestial body which orbits the Sun every 347 days.

NEOs are all asteroids and comets which fly by our home planet from a distance smaller than 1.3 astronomical units (au) or more than 92.95 million miles (149.59 million km).

The distance is roughly equivalent to 8.57 times the distance between the Earth and the Moon, a unit known as Lunar Distance (LD).

Two million miles might seem to be a lifetime away but it is an incredibly close approach on the astronomical scale of distances.

Because Asteroid RH6 will pass so close, the rock is being monitored by NASA’s Center for Near Earth Object Studies at the JPL in the California Institute of Technology.

NASA’s upper estimate would place the asteroid on par with a 44-tonne lorry and trailer combination, as per the 2009 UK road rules.

But even at 27.8 ft the asteroid would only be 8.3 ft shorter than a London double-decker bus.

According to Dr Detlef Koschny, a lecturer with the Chair of Astronautics at the Technical University of Munich, asteroids measuring around to 65ft in diameter can be dangerous.

Dr Koschny said: “We will definitely see something like that again in our lifetime.”

After that, the space rock will return to Earth’s orbital neighbourhood in just a few months, on the morning of December 17, 2018.

Then the asteroid will be back on September 20, 2019, and NASA has calculated RH6 will continue to return each year at least until September 5, 2115. 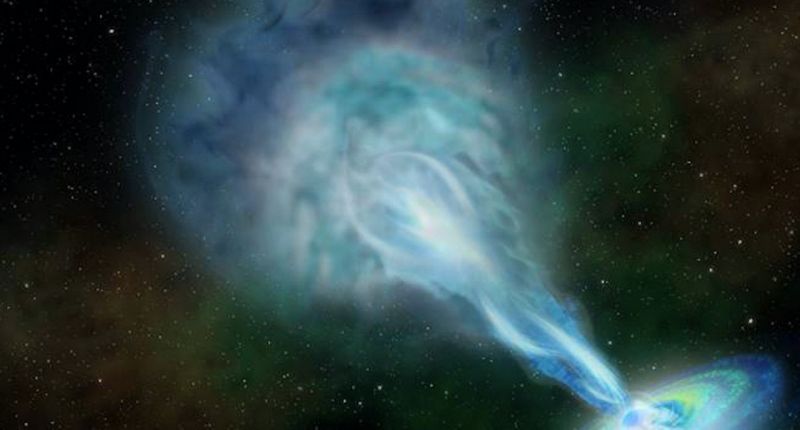 An artist’s illustration of a radio jet spewing out fast-moving material from the newly discovered quasar PSO J352.4034-15.3373, Robin Dienel, courtesy of […] 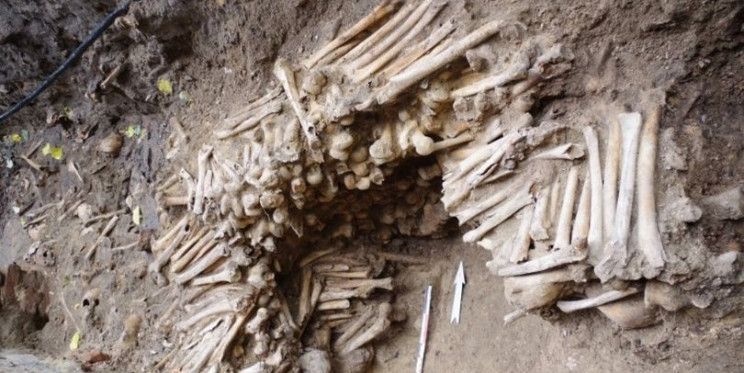 Photo credit: Ruben Willaert From Popular Mechanics A pit containing a wall made entirely of human bones and skulls has been recently […]

ADDS IMAGE WAS MADE FROM UNMANNED REMOTE CAMERA – In this Sept. 7, 2015, photo from an unmanned remote camera and provided […]