PARIS (Reuters) – A French Muslim rapper said on Friday he was cancelling two gigs at a Paris concert hall attacked by Islamist militants three years ago, saying he couldn’t go ahead for security reasons after the far-right accused him of stoking divisions.

FILE PHOTO: People mourn in front of the Bataclan concert hall as they pay tribute to the victims of the series of deadly attacks on Friday, in Paris, France, November 17, 2015. REUTERS/Christian Hartmann/File Photo

Far-right leader Marine Le Pen welcomed the cancellation of rapper Medine’s concerts at the Bataclan, where 90 people died in an attack coordinated by Islamic State, calling it “a victory for all the victims of Islamist terrorism”.

Medine, a 35-year-old artist who has used phrases such as “crucify the secularists” and “I put fatwas on the heads of idiots” in his songs, told Clique online media last year that he was intentionally provocative to try to shatter stereotypes.

But his plans to hold the two concerts on Oct. 19 and Oct. 20 prompted outcry on the political right, with Le Pen and conservative leader Laurent Wauquiez saying it was an affront to the victims of the bloodshed at the concert hall.

FILE PHOTO: French police block the access to the Bataclan concert hall before the visit of members of a French parliamentary committee investigating government measures to fight shooting and bombing attacks at the site four months after a series of attacks at several sites in Paris, France, March 17, 2016. REUTERS/Benoit Tessier/File Photo

Both staff at the Bataclan and the singer had resisted calls for a cancellation. But they issued statements on Friday saying the concerts would not go ahead.

France, a staunchly secular country, has long struggled to assimilate its large Muslim population, made up mostly of descendants of immigrants from its former colonies. The issue has become only more sensitive since the 2015 attacks.

The concert hall said in a statement the concerts would take place in another venue “out of respect for the victims” and their families. It added that “the freedom of expression of artists … must remain a fundamental right in our democracy”.

In his own statement, Medine blamed unnamed far-right groups for provoking the outcry, saying they had planned protests that could have posed a security risk at the concerts and had revived the suffering of victims’ relatives.

“Out of respect for these families and to guarantee the security of my public, these concerts cannot go ahead,” he said. He would instead hold an event at the Paris Zenith, a bigger concert hall, on Feb 9, 2019.

The Bataclan reopened one year after the Paris attacks, when a total of 130 people were killed in coordinated gun and suicide attacks that targeted a sports stadium, a string of Paris cafes and the concert venue. 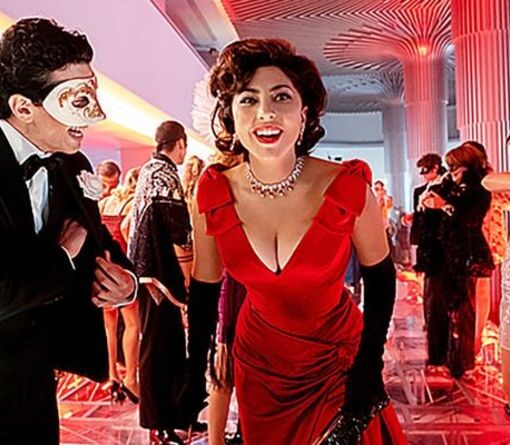 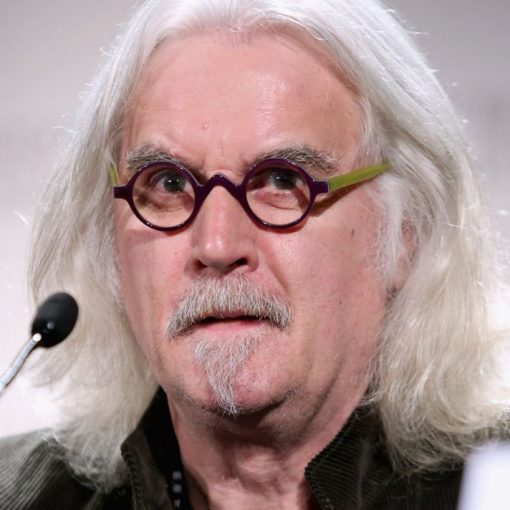 Today, Mr Connolly will receive BAFTA’s highest honour, the Fellowship award, and will be presented with his gong at the annual awards […] 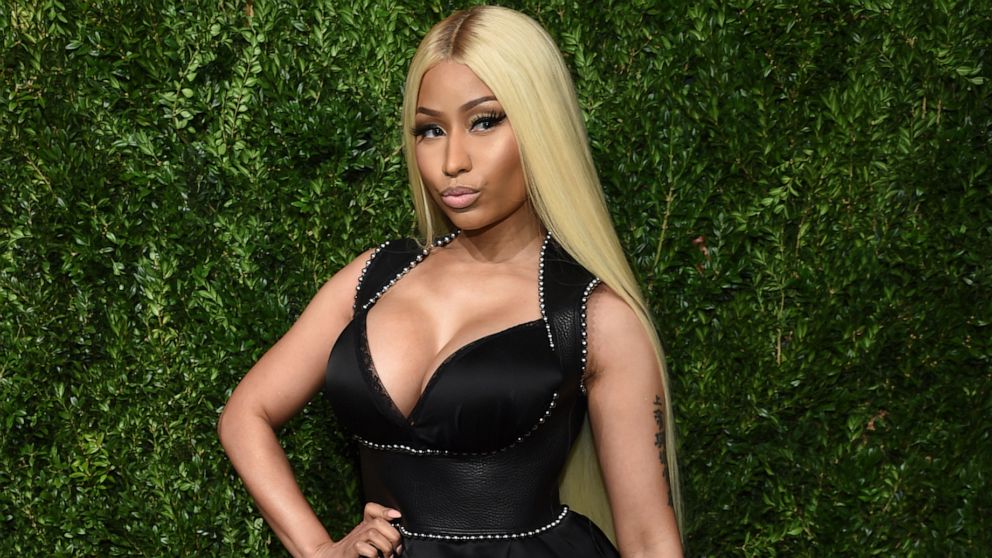 Is Nicki Minaj really hanging up the mic? The chart-topping rapper announced Thursday on Twitter that she “decided to retire & have […] 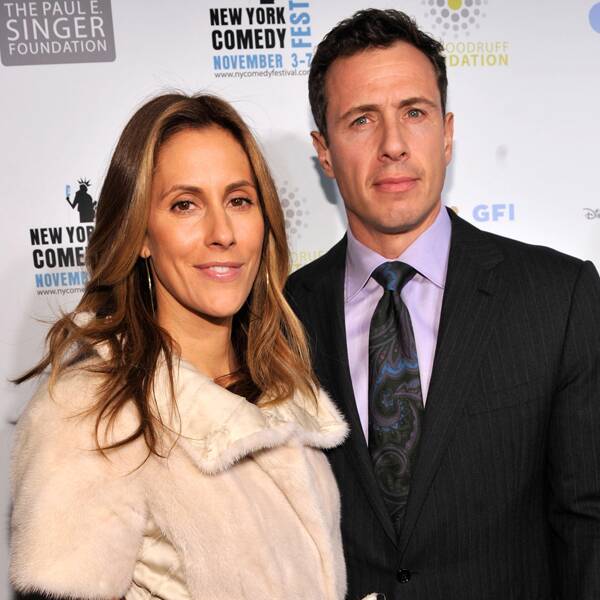