Beloved garbage film The Room has long been passed around via well-worn DVDs, word of mouth and interactive screenings at movie theaters. Now, you can finally legitimately watch the film for the first time (or 200th time) on YouTube.

Compilations of the movie’s most famous moments and strangely titled uploads have been on YouTube for years, but the film’s creative visionary Tommy Wiseau uploaded the entire movie to his YouTube channel Friday.

The bizarre story of The Room’s development was recently adapted into the Oscar-nominated film The Disaster Artist, directed by and starring James Franco. Since its release, the movie’s cult following propelled Wiseau into a strange sort of stardom.

And yes, this is all happening in advance of a Reddit AMA next week with Wiseau and actor Greg Sestero.

So even though The Room is no Troll 2, let’s be real. What else were you going to do this weekend?

The hottest upcoming movies for the second half of 2018 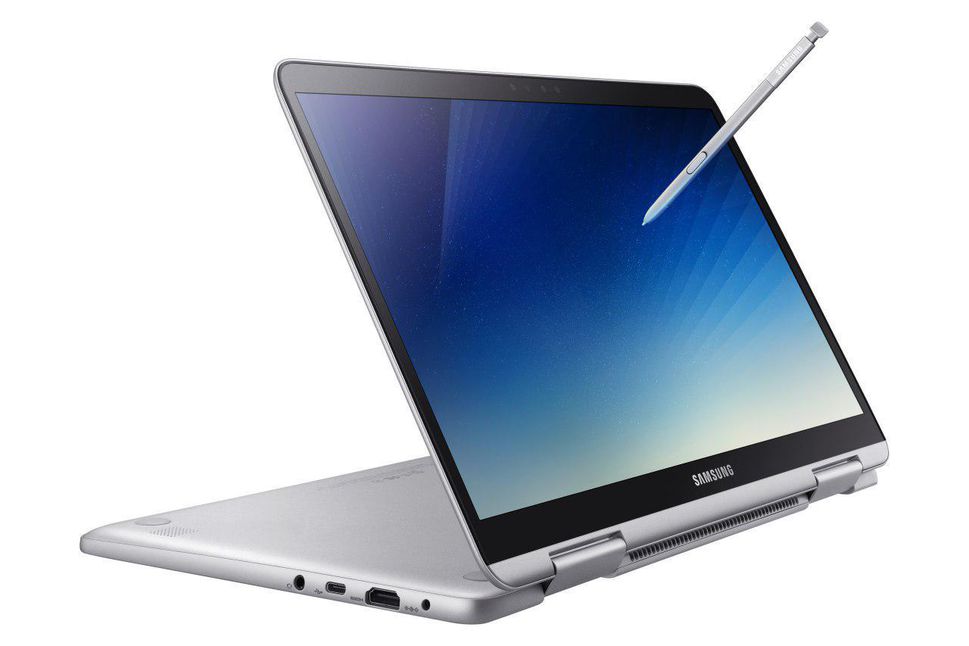 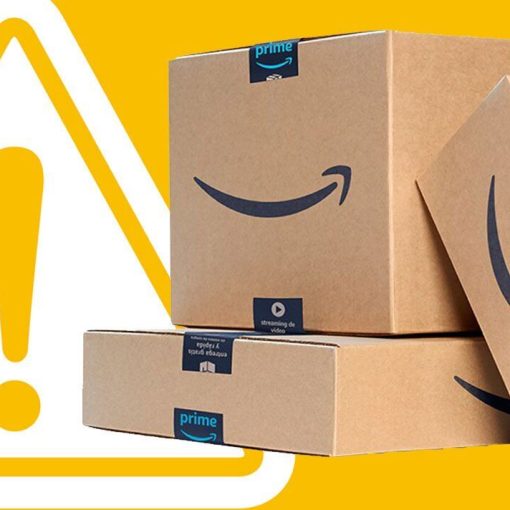 Amazon has today confirmed that the price of Amazon Prime in the UK is rising for the first time since 2014. Currently, […] 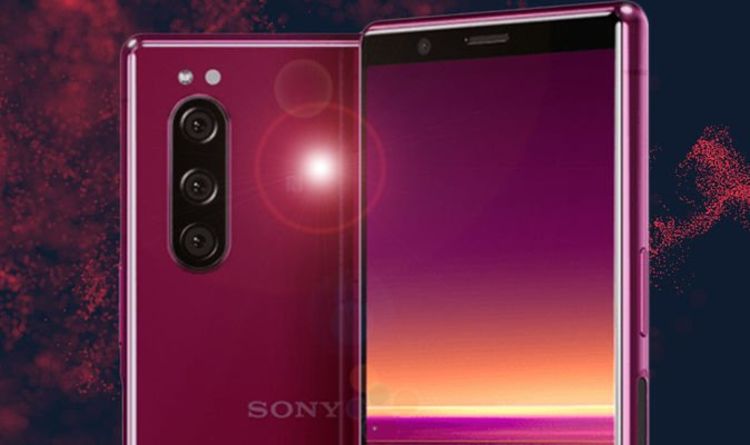 Sony Xperia was last updated at Mobile World Congress back in February. At that trade show, the Japanese firm unveiled its new […] 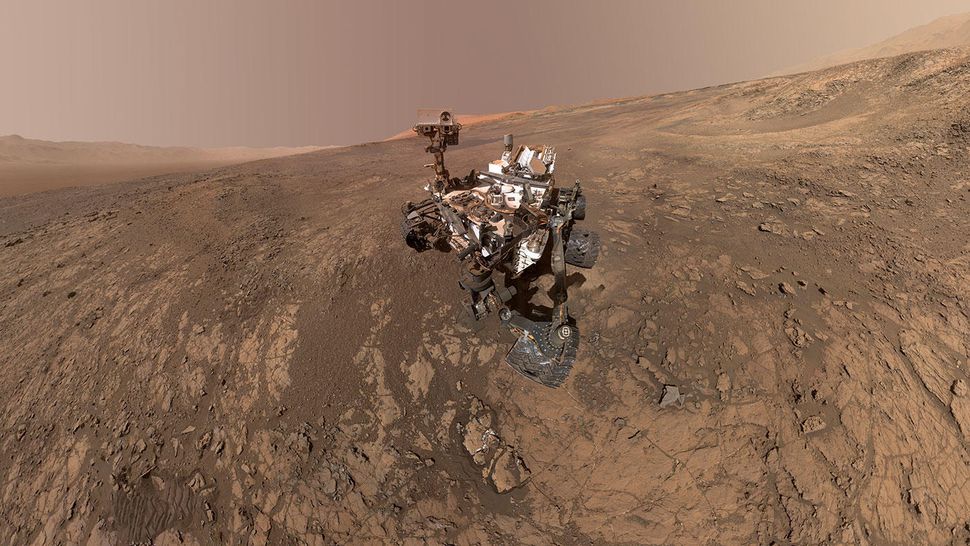 NASA/JPL-Caltech/MSSS While the Opportunity rover is yet to be roused from its dust-induced sleep, NASA has performed digital brain surgery on Curiosity. […]