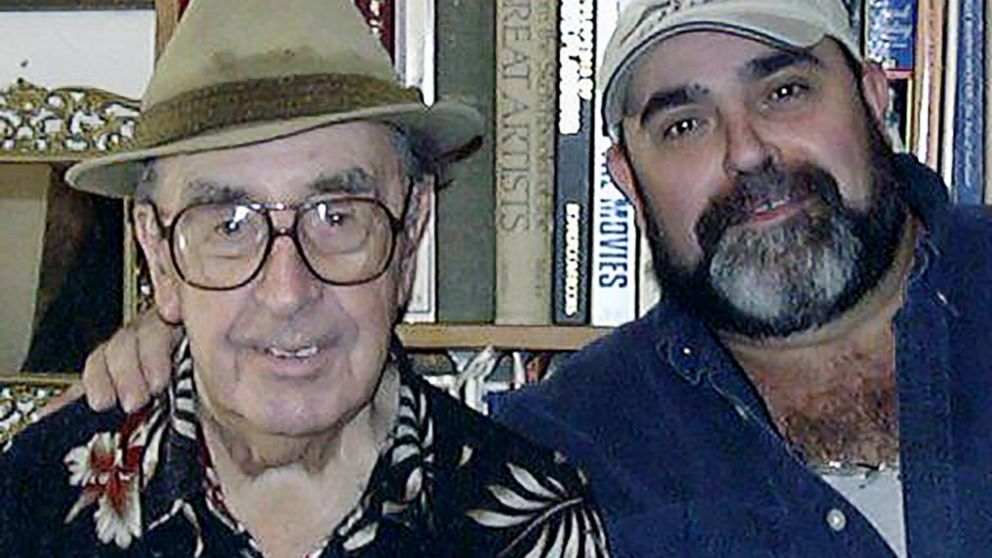 This story is from Kaiser Health News.

As Hurricane Florence barreled toward her coastal community, Patty Younts grappled with a question: Where should a person with dementia go?

Her husband, Howard, 66, suffers from a type of dementia called posterior cortical atrophy, which has robbed him of short-term memory and made him almost blind. Their home on Pawley Island in South Carolina, where they have lived for more than 30 years, lay in a mandatory evacuation zone. Staying could mean exposing themselves to raging winds and a storm surge. But leaving would mean upending the familiar routines and sense of security that her husband relies on.

Patty, 65, who is her husband’s sole caretaker, decided to take him to higher ground. They spent one night in a hotel in Columbia, S.C., before fleeing inland for Greenville. Patty said her husband, a former golf course superintendent, has always been good-natured and calm. But even eating in a restaurant has become stressful — his vision has deteriorated so badly that he can’t see the food he’s eating. Last Thursday, as he adjusted to a second hotel, his anxiety and stress turned into a “complete meltdown.”

For the first time in their 32-year marriage, Patty said, her husband grew very suspicious. He began accusing her of stealing food, and he threatened to call the police.

For the estimated 5 million seniors in the U.S. diagnosed with dementia — a set of terminal diseases leading to memory loss, cognitive decline and personality changes — natural disasters can be particularly terrifying. By 2060, that number is set to grow to 13.9 million, predicts a new study from the Centers for Disease Control and Prevention. No matter whether they evacuate or stay put, storms can bring added confusion, disorientation, anxiety and paranoia.

“People with dementia function best when they are in their usual environment and their usual routine,” said Ruth Drew, director of information and support services at the Alzheimer’s Association, which has posted guidelines for families dealing with disasters. “When there’s a lot of chaos and hubbub, when people are rushing around and tense, that can be very overstimulating and anxiety-provoking,” she said.

When people with dementia “feel anxious, rushed and hurried, often they shut down. They have a harder time cooperating with a person,” Drew said. They respond to that anxiety in various ways — crying, arguing, fighting, wandering or walking away.

On the southern coast of North Carolina, Tina Paxton wrestled with how to quell her mother’s anxiety. Earline “Candy” Moore, 75, who has vascular dementia, did not want to leave her home of 40 years, her trusty dogs or her kitten, Destiny. But the storm was set to make landfall not far from the cottage they share outside Calabash.

Paxton, 55, is her mother’s sole caretaker. She said she could not afford the upfront cost of leaving the storm’s path — gas, hotels, possibly getting stranded and missing work at her subscription management company.

She considered relocating to an emergency shelter at a local high school but decided the crowds would ramp up her mother’s anxiety. “Everybody talking, the echoes, the noise — it would’ve been a nightmare, for her and for me,” Paxton said.

Instead, last Thursday she loaded her mother and their three dogs into a compact Kia Optima and headed to a brick church about 10 miles away, where a pastor had invited a half-dozen people to take shelter. They spent two days there, listening to wind that “sounded like a locomotive” as the storm ravaged the state.

As they hunkered down inside the Lighthouse of Prayer church, Moore, whose dementia has prompted confusion, forgetfulness and hallucinations, kept asking where the hurricane was.

“She kept forgetting that the eye of the hurricane was aimed at us,” Paxton said. Every time someone reminded Moore of that fact, she would relive the shock and fear, “like it was all starting over again.”

Gary Joseph LeBlanc, a dementia care educator in Florida, said he received many calls last year during Hurricane Irma from shelters asking for help because people with dementia were having anxiety attacks, being combative, yelling and screaming.

“They didn’t know how to handle these people,” he said.

If possible, family members should also keep them out of shelters. “There’s nothing in that building but anxiety,” he said.

LeBlanc spent 20 years caring for his parents, who both had dementia. He said the time he spent without power during 2004’s Hurricane Frances was “the longest three weeks of my life.”

“My dad was just going nuts. He kept opening the refrigerator, going, ‘Why is that light out? We gotta fix that light!’” recalled LeBlanc, of Spring Hill, Fla.

While the power was out, his father would go to bed, lie down for 10 minutes, realize it was too hot to sleep, come downstairs, then forget what had happened and repeat that pattern over and over.

LeBlanc said he did his best to stay calm. “You’ve got a whole nother situation on your hands when you’ve got someone with dementia,” he said. “They’re going to feed off of your emotions — if you get upset, they’re going to get upset.”

In North Carolina, Paxton returned home Saturday after a harrowing drive that involved charging through a foot of running water because there was no other route and she couldn’t go back to the church. Back home, they were relieved to see their house survived the storm undamaged. Moore walked inside, found her kitten — and settled in quickly, happy to be home.

But for people with dementia, recovering from a natural disaster can take extra time, LeBlanc said.

“Even after we got the power back, there was another week of getting back to normal,” he recalled of his time with his father. “It was slow progress, trying to get him back to his routine.”

Since they returned home on Saturday, Patty Younts said, her husband has experienced heightened confusion.

“It seems like he has been even more lost in his own home than before he left,” she said. “He cannot find where the bathroom is. I have to take him every time to show him, get him lined up in front of the toilet.”

For caregivers who evacuated and have not yet returned, LeBlanc recommends checking out the damage first before going home with a loved one who has dementia.

“You really don’t want to bring them back home and see the disaster,” he said. “The less trauma we put them through, the better they’ll be.”

KHN’s coverage of these topics is supported by Gordon and Betty Moore Foundation and John A. Hartford Foundation

Kaiser Health News (KHN) is a national health policy news service. It is an editorially independent program of the Henry J. Kaiser Family Foundation which is not affiliated with Kaiser Permanente.

Members of the public claim to have seen the couple on the public transport on Tuesday, just days before Harry paid tribute […] 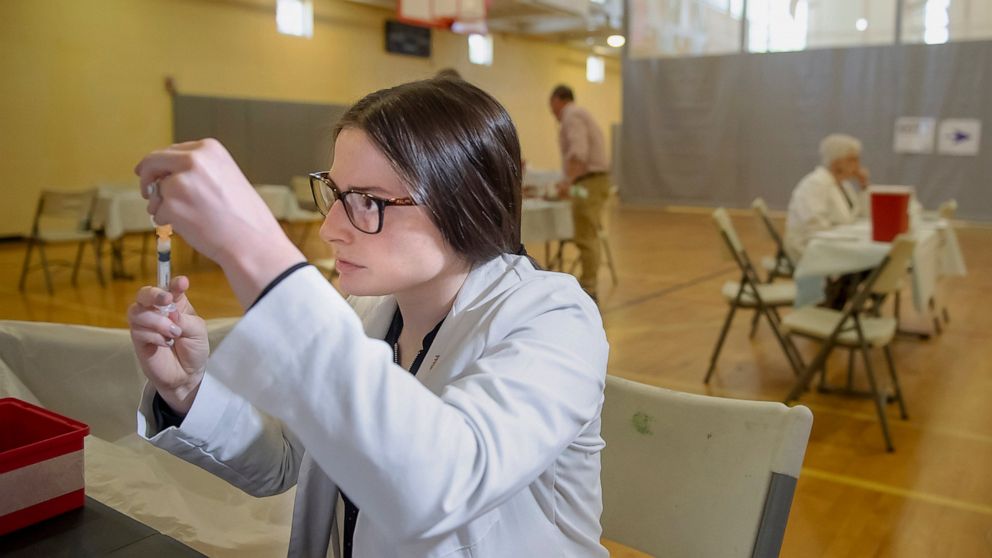 U.S. health officials say this year’s count of measles cases has surpassed 800, a growing tally that is already the nation’s highest […]