2. ‘Psych’ yourself into it

When anticipating a negotiation, it helps to keep the process in perspective. “Willingness is the best place to start. Realizing the worst thing that can happen is a ‘no’ is mighty liberating,” says Michael Wheeler, senior fellow at Harvard Business School and author of “The Art of Negotiation: How to Improvise Agreement in a Chaotic World.”

Swart says basic self-care, such as being well fed, avoiding caffeine (jitters!), rest, deep breathing and hydration, can also help set you up for success. According to Swart, science (findings from neuropsychologist Ian Robertson cited in his book, “The Winner Effect“, for example) says you’re more likely to come out ahead if you’ve just won at something else, even if completely unrelated to the negotiation you face, be it a computer game, or a tennis match, thanks to the boost in testosterone winning gives you. Another way to stack the odds in your favor? If possible, Swart says holding the negotiation on your home turf (your office, or your favorite restaurant or coffee shop) can boost your comfort and confidence level.

Researching competitive salaries, rates and offerings prior to negotiating is the best way to prepare. “Preparation is essential, as many people do not plan what they are going to say,” says Swart. Then, you must commit. “Once planned, you must embody it completely,” she says.

But be sure to present your research in a way that’s conversational. “Ask who you’re negotiating with what information they may have as well,” says Wheeler. “Make conversations open-ended. You’re moving from ‘here’s my demand’ to a joint exploration,” he says. 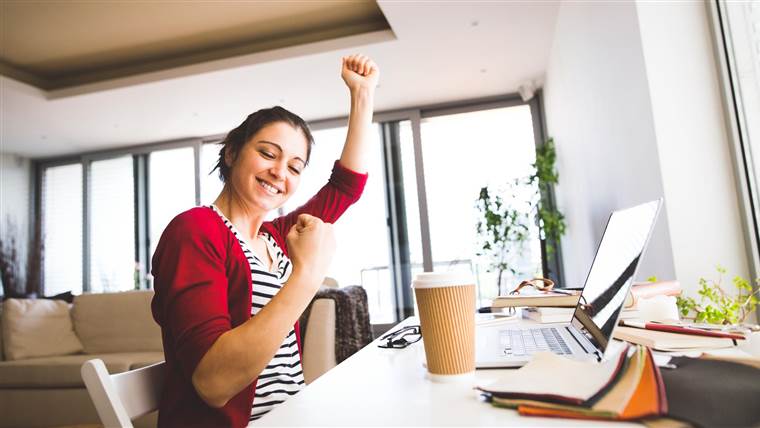 Barrett says in-person negotiations, video chat or even phone negotiations are preferable to text or email, due to the lack of nuance that can happen in written communication. “Email is notoriously bad for negotiation because there isn’t a lot of context,” she explains. “A firm statement on email can sound hostile when it isn’t.” If you’re someone who finds it challenging to present your case face-to-face, she advises role playing to find phrases that can come in handy during your negotiation.

Depending on the context of the conversation, a few “we” statements can go a long way toward getting the other party to realize you’re on the same team. “’We’ acknowledges you’re both involved in the conversation. It feels less divisive and aggressive,” Wheeler says.

“If you use words like ‘we,’ you’re helping the other person’s nervous system to coordinate with yours,” says Barrett. “But you have to be careful, because if there’s a winner and loser in the situation, it can sound patronizing and cause an increase in arousal, which can incite anxiety or anger.” 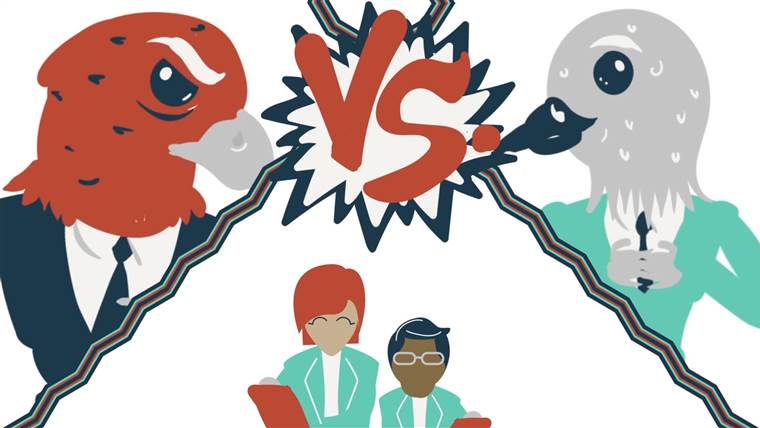 6. Don’t use too many words

Sometimes, when we’re nervous in asking for what we want, we talk to fill the silence, which can work against you. “Overexplaining yourself puts the other person in the position of power over you, especially if things get a little personal,” says Barrett, adding that a good ten seconds of silence can be a strong bargaining chip. “If the context is clear, use ambiguity to your advantage. Silence makes the other person uncomfortable. You aren’t manipulating emotion — just affect.”

Wheeler advises against intimating you have a better option. “You want to look like someone who’s ready to buy today with a great price and, if you aren’t going to buy here, there’s someone down the street who’s going to get your business,” Wheeler says. “They decide whether the sale is here or elsewhere by giving you a great price or not.”

7. Be willing to look someone in the eye and listen

Is there a way to turn a tentative “no” into a “maybe,” or a “yes?” Barrett recommends opening the floor up to any questions or concerns after making your pitch. “I invite the person to share their concerns and get it out in the open,” she says, adding that eye-contact is key. “Humans direct each other’s attention with gaze. If I’m holding eye contact, then I’m really paying attention to what you’re saying. When you look away from someone’s gaze, you’re putting distance and showing disinterest.”

Swart is also an advocate of openly discussing points of resistance. “Ask the person to explain why they are hesitating or resisting, then breathe, maintain eye contact and respond,” she says. “Ask for feedback on what it would take to change the outcome. Demonstrate flexibility and responsibility in your attitude. Request a trial period.”

And what should you do if all your efforts are for naught? “Take every perceived failure as an opportunity to learn and move forward by writing down five reasons the outcome was actually a good one for you,” says Swart.

And to tip your odds toward a “yes” next time, keep your eyes on the prize — and the prizegiver. 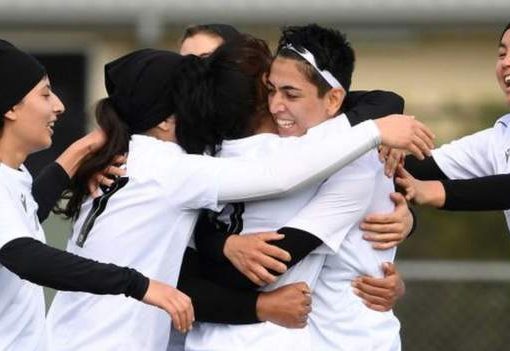 Global Bath Salts Market to Reach $2 Billion by 2027. Amid the COVID-19 crisis, the global market for Bath Salts estimated at […] 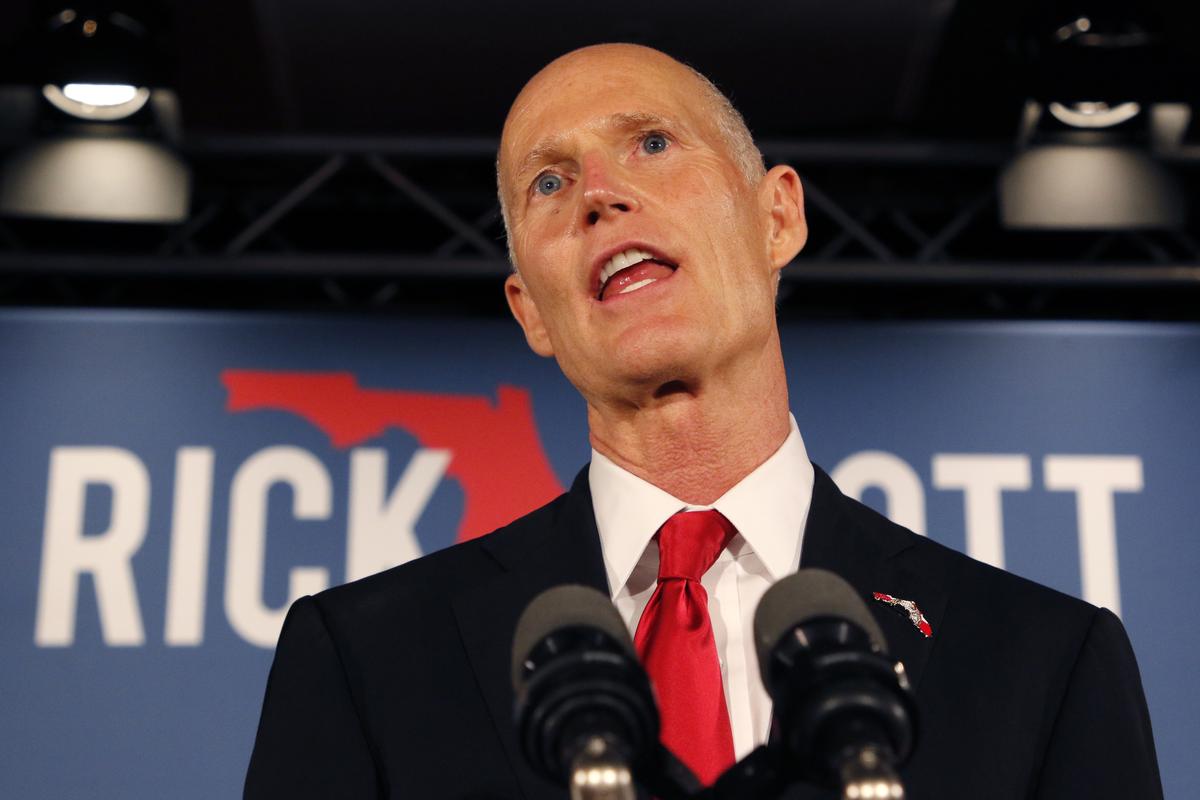 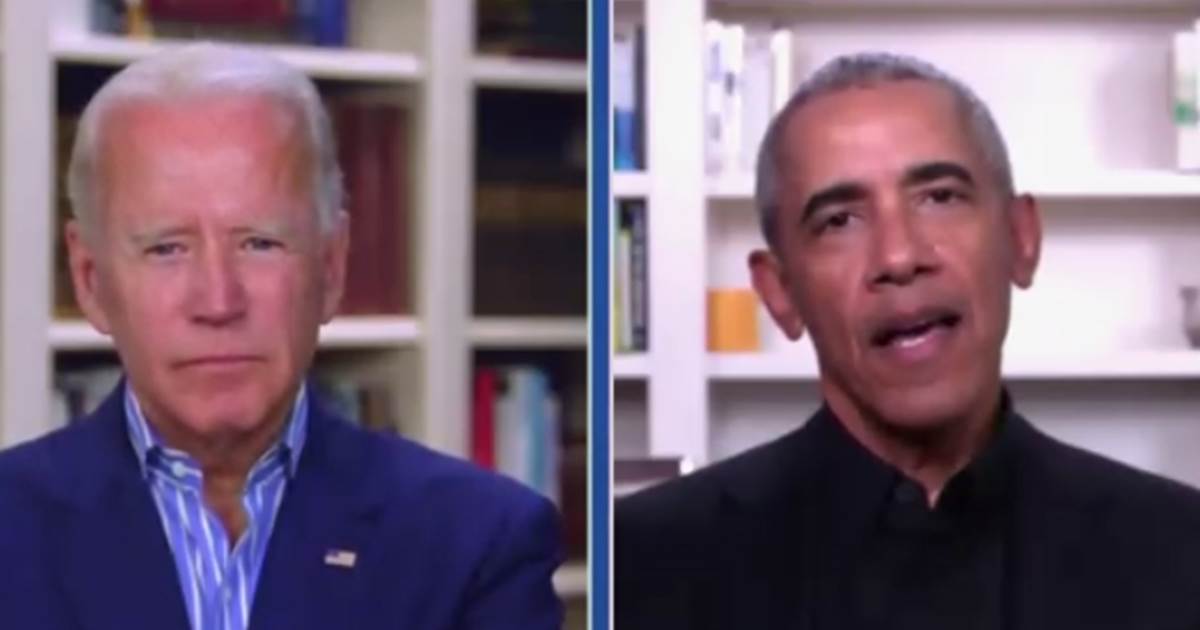