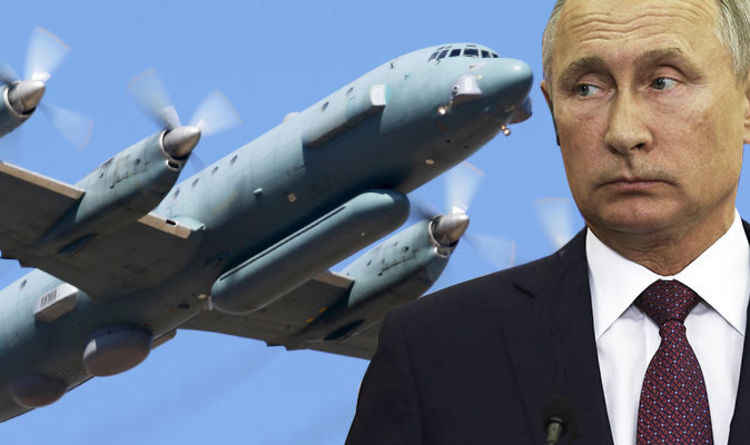 The Russian MOD confirmed in a report that air traffic controllers lost contact with the plane on Monday evening.

It stated: “On September 17, at about 11 pm Moscow time (9pm BST), the communication with the crew of the Russian Il-20 aircraft was lost when it was over the Mediterranean Sea, some 35 kilometres from the Syrian coast, on its way back to Hmeymim airbase.”

A search and rescue mission is currently underway.

According to military sources the Syrian province of Latakia was subjected to a missile attack coming from the direction of the sea.

SANA news agency reported the Technical Industry Institution in the state-controlled city of Latakia had been targeted.

They added that it was not immediately known who fired the missiles.

Russian radars also registered the launch of missiles from a French frigate Auvergne.

However, a US official with knowledge of the attack, dismissed Russia’s claims and told CNN the maritime patrol aircraft was actually inadvertently shot down by the Syrian regime.

The official claimed the regime was trying to stop Israeli missiles.

The Israeli military refused to comment on claims they were behind the attack on Syria.

The attack in Latakia comes only a day after the leaders of Russia and Turkey agreed to establish a demilitarised zone in the Syrian province of Idlib, the last major enclave held by rebels opposed to Syrian President Bashar al-Assad.

The zone will be established before October 15 and will be 9-12 miles deep.

The attempt to recapture the region is seen by Russia and Iran as a vital objective in stamping out rebellion against the Syrian leader.

However, the agreement between the two leaders will likely delay an offensive by Syria and its Russian and Iranian allies.

Turkey fears it would create a humanitarian crisis near its border.

UN officials warned that more than 30,000 people have already been forced to flee the region. 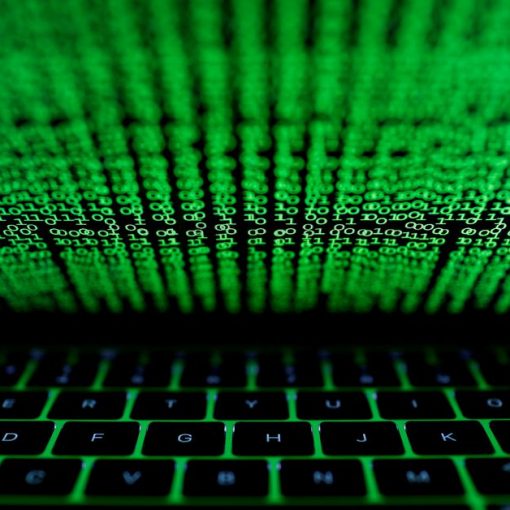 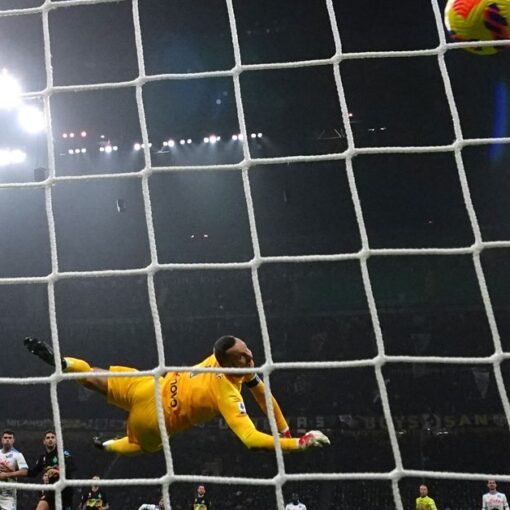 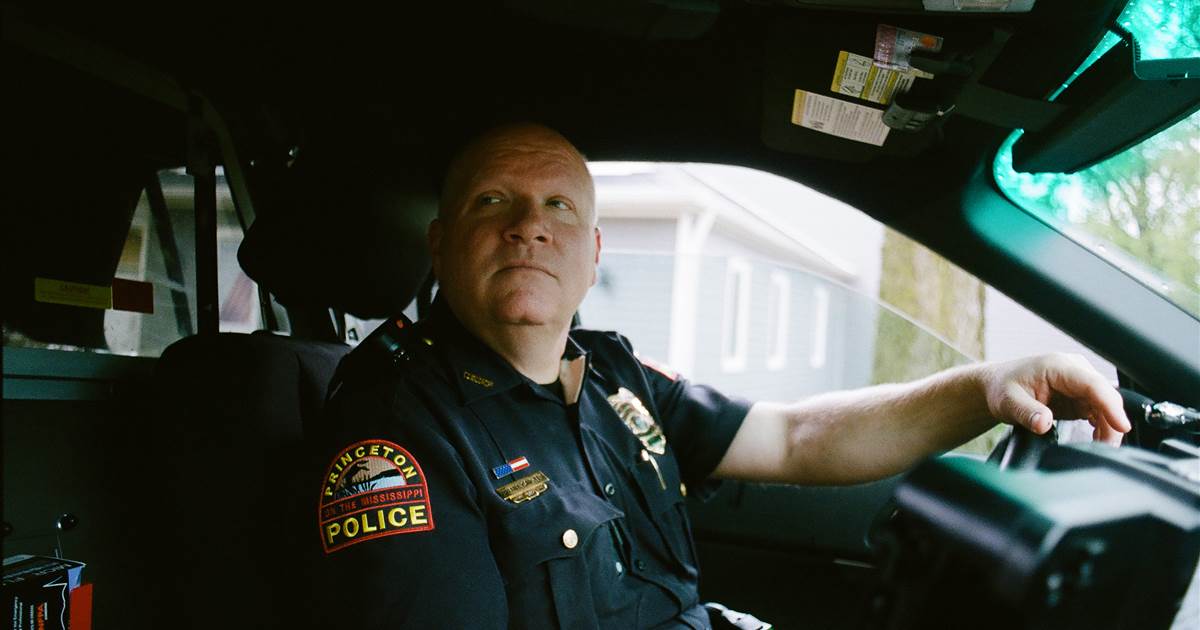 PRINCETON, Iowa — Some days Brian Carsten will pin his badge on at 9 a.m. and not take it off until well […] 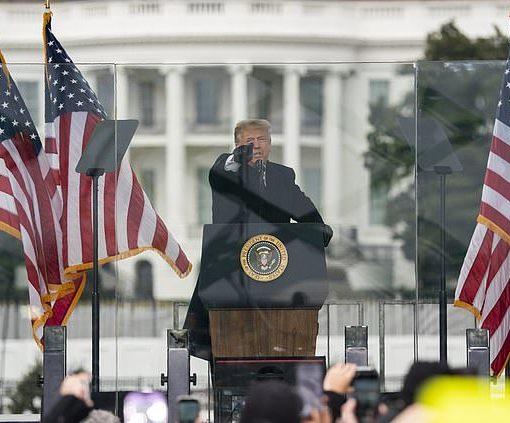