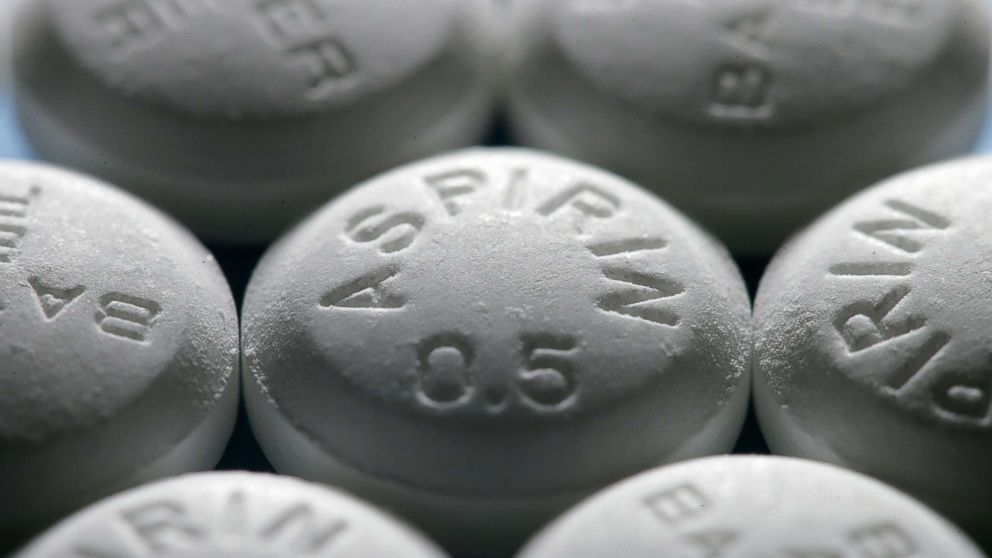 A daily aspirin may have more risks than benefits if you’re over 70, according to a new study published this week in the New England Journal of Medicine. Yet aspirin, called a “wonder drug” against heart disease, is taken regularly by about 50 percent of adults nationwide.

The clinical trial, called ASPREE — Aspirin in Reducing Events in the Elderly – was conducted by researchers at Monash University in Melbourne, Australia and studied healthy elderly adults who took a low dose (100 mg) of aspirin daily over a nearly five year period.

What did the study find?

Aspirin, known to help fight heart disease in those at risk, did NOT improve life expectancy free from dementia or disability for healthy adults over 69. The rate of death, dementia, or development of a persistent physical disability (lasting over 6 months) was the same among people who took aspirin and those taking a placebo pill.

The most concerning consequence in healthy adults over 69 was an increased risk of death, including deaths due to cancer. The risk of death, from any cause, was 5.9 percent in the aspirin group and 5.2 percent in the placebo group. Cancer was the major contributor to the higher mortality rate: 3.1 percent of people taking aspirin died of cancer compared to only 2.3 percent people not taking it.

What do they mean by “healthy elderly adults”?

ASPREE looked at the effects of daily low-dose aspirin in “healthy” older adults who had no known history of heart disease, strokes, dementia, or other significant chronic illnesses. All Caucasians were 70 or older and Black and Latino people were 65 and older.

Most of our current knowledge on aspirin’s efficacy has come from studies on people who had heart problems — a history of heart attacks, strokes, or other cardiovascular diseases. In this sicker population, studies are clear: aspirin helps decrease mortality rates, prevent heart attacks and strokes, and reduce the risk of colorectal cancer.

An important note: this study does NOT suggest that people should stop taking aspirin if they’ve had a history of heart disease. But the results do mean that doctors may re-think aspirin’s role in the prevention of heart disease.

How good is the new evidence?

In short, the new evidence is quite strong. The ASPREE trial was large, including more than 19,000 people from 34 places in the U.S. and 16 places in Australia. It was a randomized clinical trial (RCT), the most reliable type of research — half of the people involved were randomly assigned to take low-dose aspirin daily and the other half was given a daily placebo, a pill that looks identical to aspirin but does not contain the active ingredient. People in the study had no way of knowing whether or not they were taking the active drug, nor did the doctors who gave them the pills. Large RCTs such as this one are widely regarded in the scientific community as the most useful in helping understand the effects of medications.

But there is a lot that this study did NOT tell us. The authors caution that since the increased death rate in the group taking aspirin was so small, it could have been a coincidence. Aspirin has been widely studied, and this negative effect goes against the results of many prior large studies. In addition, 91 percent of the people in the study were Caucasian, so the effects on Black and Hispanic people are harder to interpret.

The trial was also relatively short. The researchers followed people for about four and a half years. That’s not much time to detect potential effects of aspirin on conditions like Alzheimer’s and cancer, which take a long time to develop before they’re recognized and treated.

What are the current aspirin guidelines? Will they change?

The most recent U.S. Preventive Services Task Force guidelines say there is “insufficient” evidence in regards to the benefits and harms of starting aspirin for people over the age of 69 who have no prior history of significant heart disease or strokes. For those between 60 and 69, the decision to start low-dose aspirin should be discussed by each patient with their doctor, and it will depend on their risk of bleeding and other factors. For people between the ages of 50 and 59 who have heart disease risk, daily low-dose aspirin is generally recommended.

Those guidelines won’t necessarily change. But the new research findings suggest that, among healthy adults over age 69, there might be enough evidence now to recommend against starting low-dose aspirin.

Does this mean I should stop taking aspirin?

No. Remember, this new research only applies to a small subset of the people who take aspirin daily. Medicine is applied one patient at a time, and guidelines are only guidelines: they don’t apply to everyone. Speak to your doctor before making any decisions regarding whether you should start or stop taking aspirin.

Dr. Nicky Mehtani is an internal medicine physician at Johns Hopkins Hospital and a part of the ABC News Medical Unit. 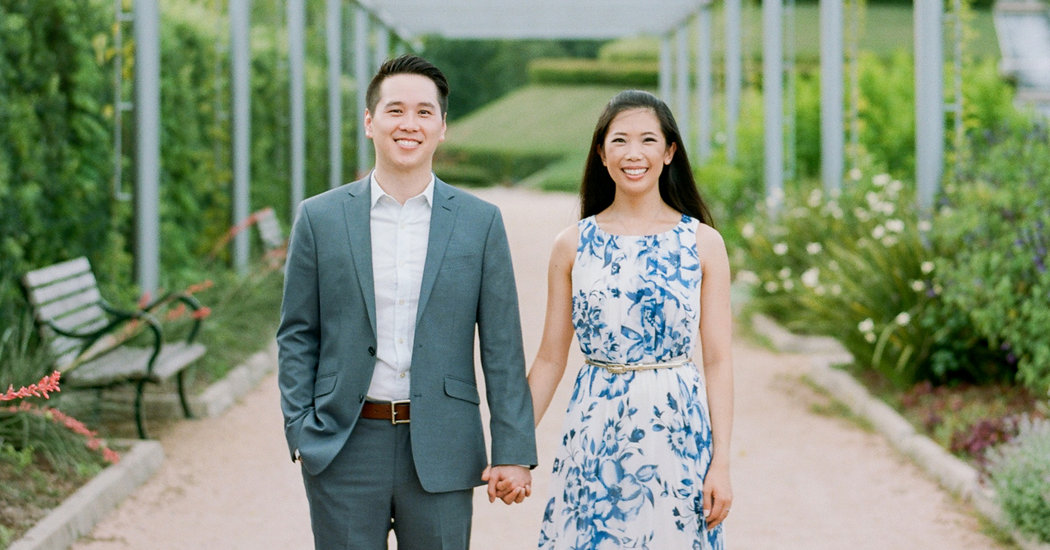 Dr. Jennifer Yan and Dr. Michael Pan are medical residents at Baylor College of Medicine in Houston who have aided others in […] 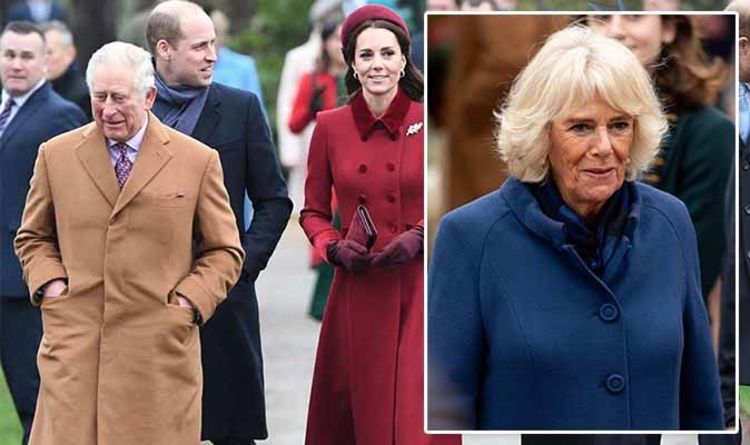 Camilla Parker Bowles has been married to Prince Charles, the son of Queen Elizabeth II, since 2005. However, when all the royal […]

GETTY – STOCK IMAGE The book contains advice on everything The ability to run our house and our daily life smoothly, economically […] 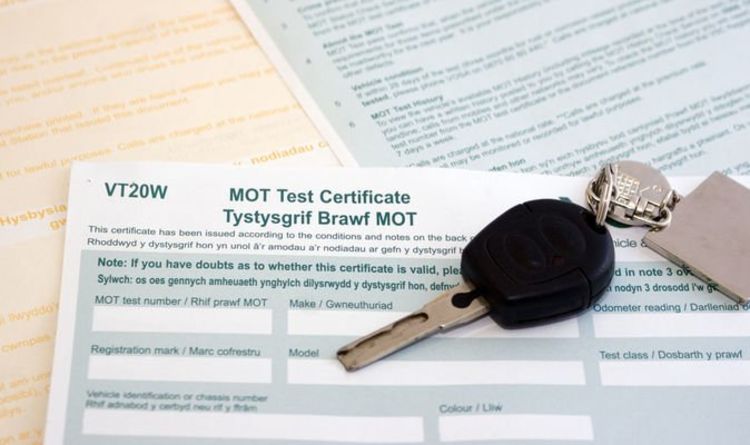 But 47 percent assume that if their vehicle has passed an MOT, they do not need to worry about getting anything checked […]