One of the more intriguing, and perhaps undervalued updates Apple added in iOS 12 is to Siri.

The personal assistant is now more proactive on what you might want or need to do, and with some of your help, Shortcuts allow Siri to complete complex tasks with a single voice command.

Shortcuts has the potential to even the playing field for Siri with its rivals Google Assistant and Alexa, but you’re going to have to put in some work.

Now playing: Watch this: Customize your Siri with shortcuts

With iOS 12, Siri will automatically identify common tasks or use your location and calendar to identify when you’re running late for an appointment. In turn, the idea is that you’ll find notifications on your lock screen to order your usual morning cup of coffee, or to send a text message to a meeting organizer if you’re running late.

Read next: Apple’s new Siri shortcuts could get annoying fast

You can create your own Siri commands too, either within a third-party application or Siri’s section of the Settings app, to carry out specific tasks without any further interaction on your part.

For example, if you use TripIt you can ask Siri for details about your next trip and Siri will use the TripIt app to read your upcoming itinerary. Other apps, such as Tile, have also updated for iOS 12. Instead of opening the Tile app on your iPhone to find your keys, you can just ask Siri “Where are my keys?”

The same sort of shortcuts are available for actions such as sending a text message or starting a playlist at the gym. Each app’s integration is different, but the setup process usually involves enabling Siri in the app’s settings and following any prompts.

Apple has updated its Workflow app, renaming it Shortcuts in the process. Through the Shortcuts app, you’ll be able to create your own shortcuts to do things like sending a text, turning on a podcast and getting directions home, all at once.

Because Apple is integrating Shortcuts at the system level, the entire experience is smoother than Workflow had previously allowed. For example, you can create a Shortcut that is triggered via the Share Sheet, say in the Photos app, that combines a couple of images — this was always possible with Workflow. However, with iOS 12 and the Shortcuts app itself, you can now assign a phrase that will trigger Siri to complete the task for you. So instead of opening the Photos app, selecting your photos, selecting share, then Shortcuts, followed by the routine you want to run — you can just say “Combine my photos” to Siri and the process will be automated.

A new website has already launched, created by a group of users who have access to the Shortcuts app, where users are sharing Shortcuts created in the app. When you have the Shortcuts app installed, you can add shared Shortcuts from friends, or from sites like this, to your device using iCloud.

Across all Apple devices

iOS 12: Siri shortcuts, group FaceTime and “Memoji” — Animoji of you.

Now Playing: Watch this: Everything Apple announced in under 5 minutes It’s happening today. The long-awaited new iPhones will be unveiled at […] 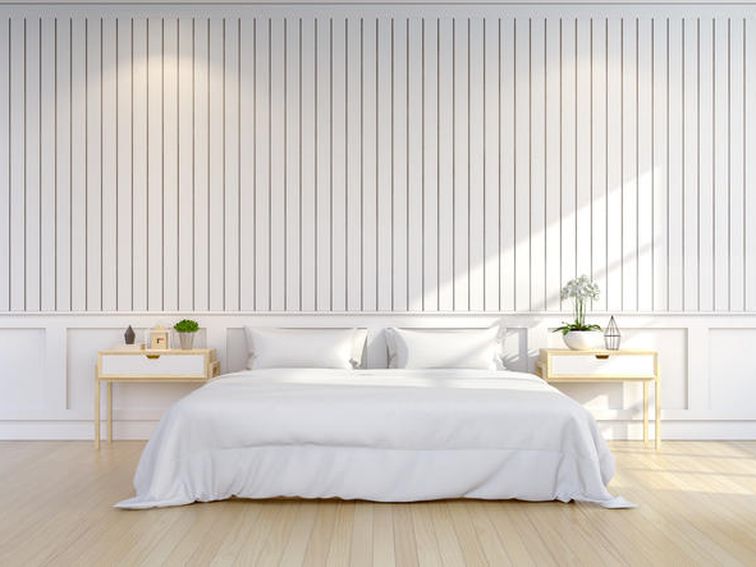 If you have a new foam mattress you might have to buy a new bed frame to support it.  Getty Images Decided […] 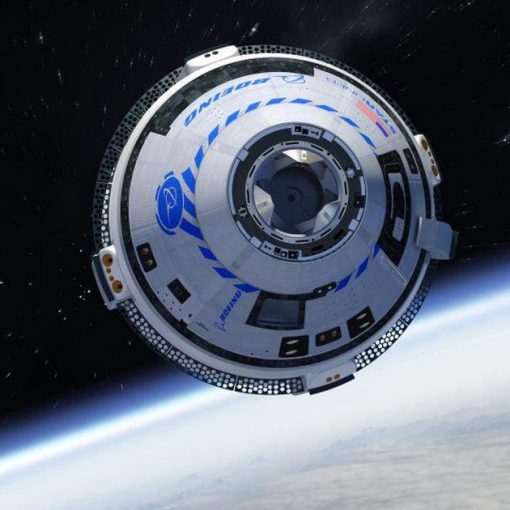 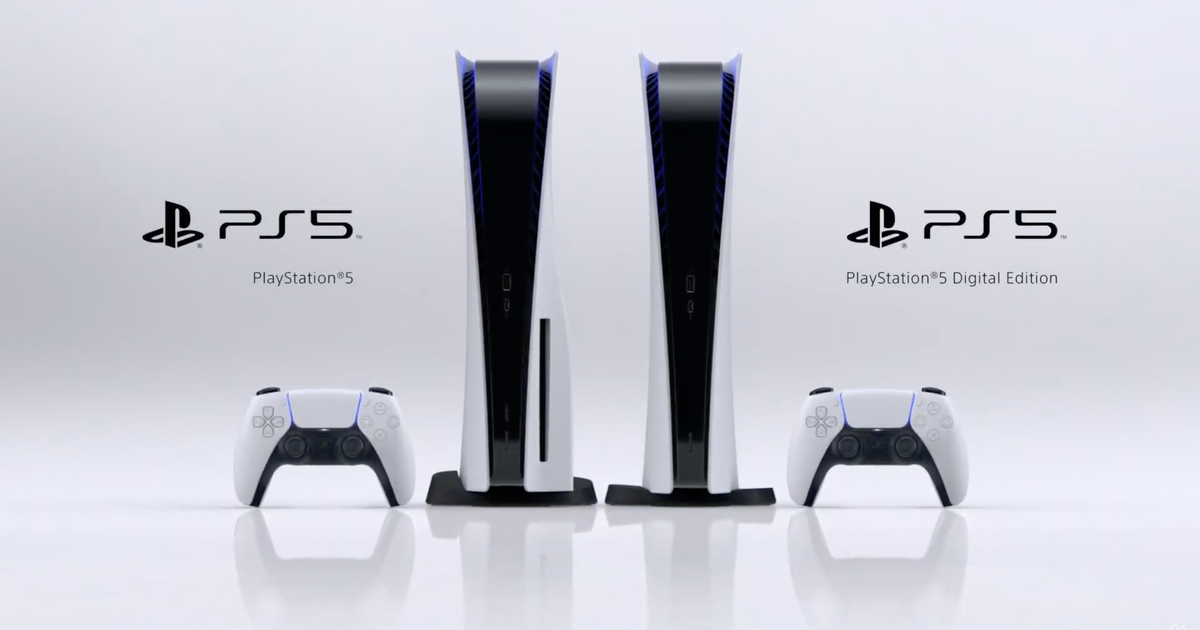