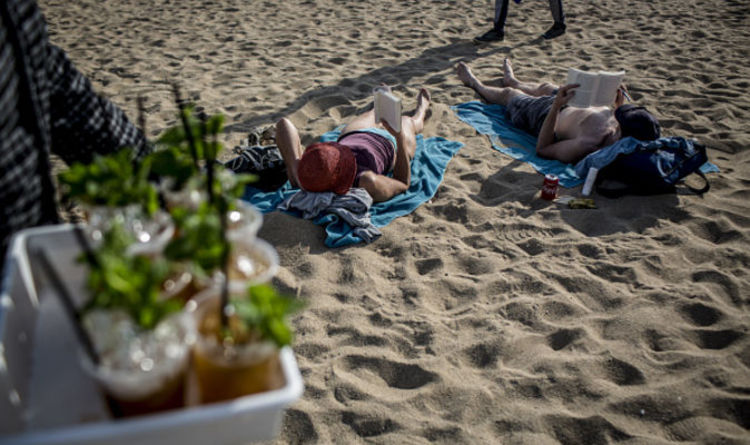 Police have seized an array of concoctions used to conjure up the cocktail in Barcelona that contained traces of E.coli, which is a bacteria from faecal matter.

When ingested, it can cause gastroenteritis and in some cases, death.

Benito Granados, of Barcelona police, said: “The added value of this operation is that we now have the scientific confirmation that these products have a bacterium that can be dangerous.”

Mr Granados confirmed evidence of the bacterium in the products following laboratory tests.

He also said E.coli had been found in bags containing ice and mint, a common feature of Mojitos.

Among other ingredients seized there was also a green powder, with an unknown composition and could be used to give flavour and colour to the drink.

All of them were sent to the Department of Chemistry and Environment of the Criminalistics Service of the Civil Guard for the analysis and preparation of the relevant reports.

The results confirmed that these substances can be harmful due to the presence of E.coli bacteria.

Police have cracked down on the sale of the drinks from unlicensed vendors and have also identified 18 suspects involved in the preparation of such cocktails.

These were from Romania, Pakistan and India, police confirmed.

The news follows the shocking deaths of John and Susan Cooper, from Burnley, Lancashire, who died in an Egypt hotel where high levels of E.coli were uncovered.

The couple died on August 21 while staying at the Steigenberger Aqua Magic Hotel in Hurghada.

Tests on the food and hygiene standards at the hotel identified a high level of E.coli and staphylococcus bacteria, Thomas Cook said.

However, the cause of the couple’s deaths is still unknown, according to independent specialists who carried out the investigation.

First water, then red ink: The nightmare of Hurricane Harvey’s deluge of Houston could be exacerbated by the cost of recovery. Experts […] 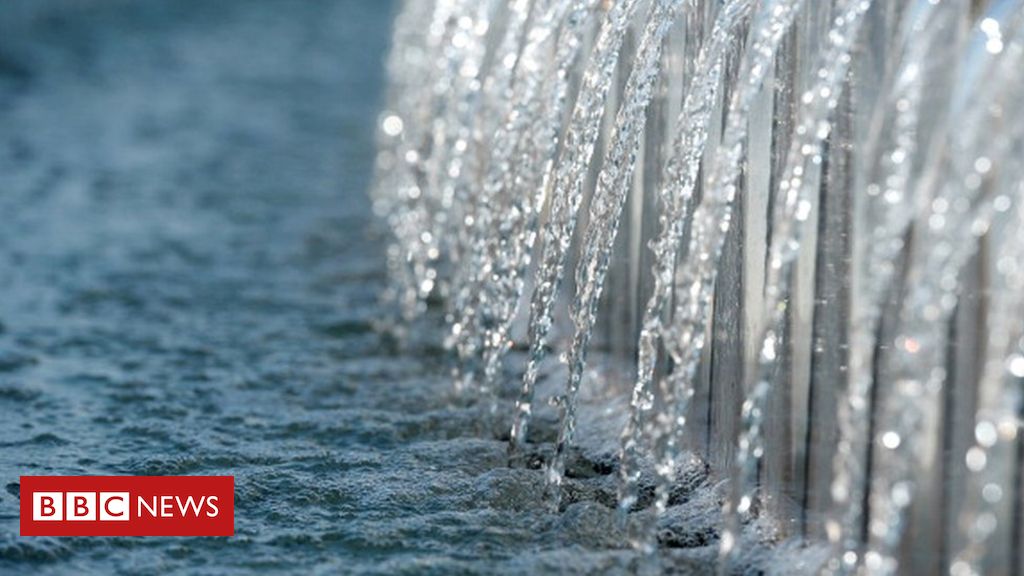 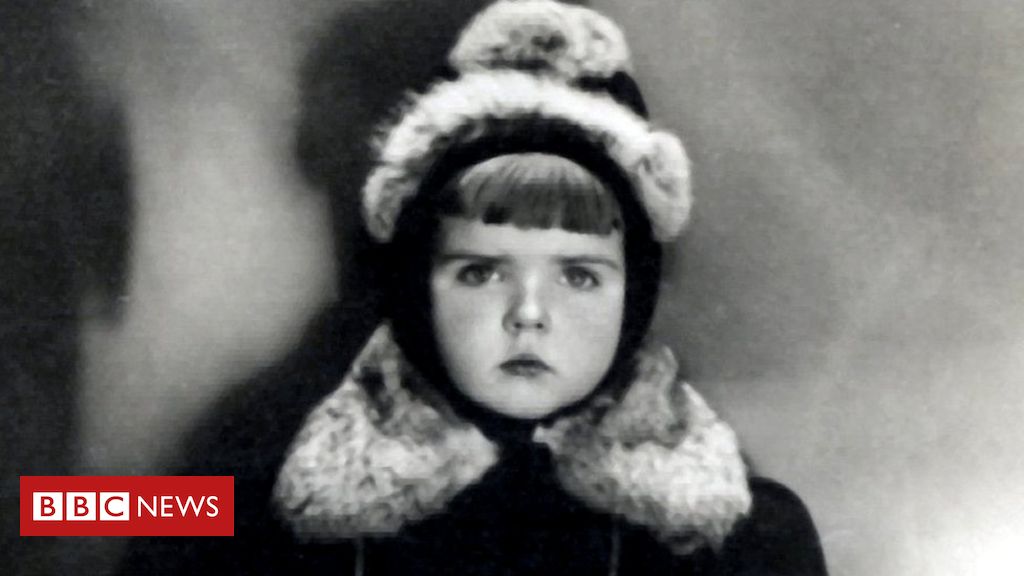 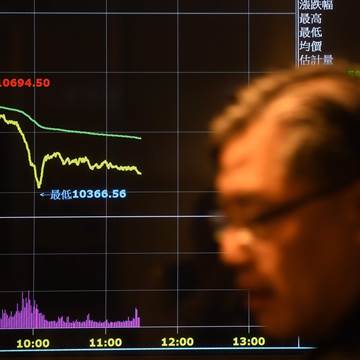 TOKYO — Shares tumbled in Asia on Tuesday after a wild day for U.S. markets that resulted in the biggest drop in […]