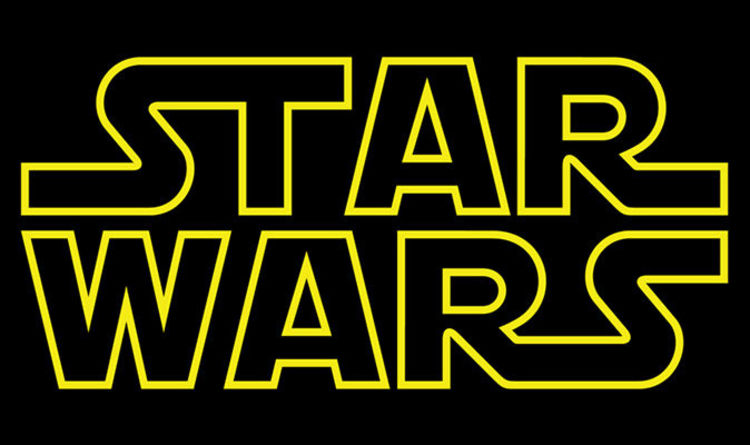 The writer revealed a long list of behind-the-scenes nuggets from Solo in lieu of a full commentary – and among them were his thoughts on the untimely demise of Thandie Newton’s Val.

Val featured prominently in the Solo marketing campaign, and was heralded one of the first women of colour to have a key role in a Star Wars movie.

And considering the sheer star power of Newton, many had assumed she would have a pivotal part to play in how the story panned out.

Alas, she was killed off fairly early-on.

Kasdan now writes: “In retrospect, Thandie Newton may actually have been too good and too interesting as Val.

“It was always in the design of the story that Beckett [Woody Harrelson] would lose his trusted crew members during the Conveyex Job-gone-wrong and be forced to rely on newbies, Han and Chewie, and this would also open the door for Lando, Qi’Ra and L3 to join the crew.

“But Thandie is so compelling to watch that the death of her character feels little like a cheat.”

He added: “It’s an odd and unexpected problem that comes with working with such amazing, compelling actors in the Star Wars universe.

“You just want more of them.”

Although it is sad that we’re highly unlikely now to see Val in any further Star Wars capers, the futures of the other players in Solo look to be up in the air too.

After the film failed to recover its cost at the box office, all has been very quiet as to whether or not the heavily-hinted-at sequel will ever happen, or if we’ll never know what happened when Qi’Ra flew off to meet Darth Maul before the end credits rolled.

But Kasdan addressed this, too, writing: “To be honest, I think the challenge has much more to do with the foreign box office than the US.

“Personally, I think there are great Star Wars movies to be made that don’t need to cost quite so much. Hopefully that will be a trend in years to come, and maybe, just maybe that trend will allow us, one way or another, to tell more stories with Alden, Joonas, Emila [sic] and Donald.

“With those actors and RH, I would jump at the opportunity. Given the way Hollywood, and the culture at large, seem to run from anything labeled a disappointment, the odds seem like they’re against it happening any time soon.

“But, I suppose, Han wouldn’t have it any other way.”

Solo: A Star Wars Story is out on DVD and Blu-ray on September 24. 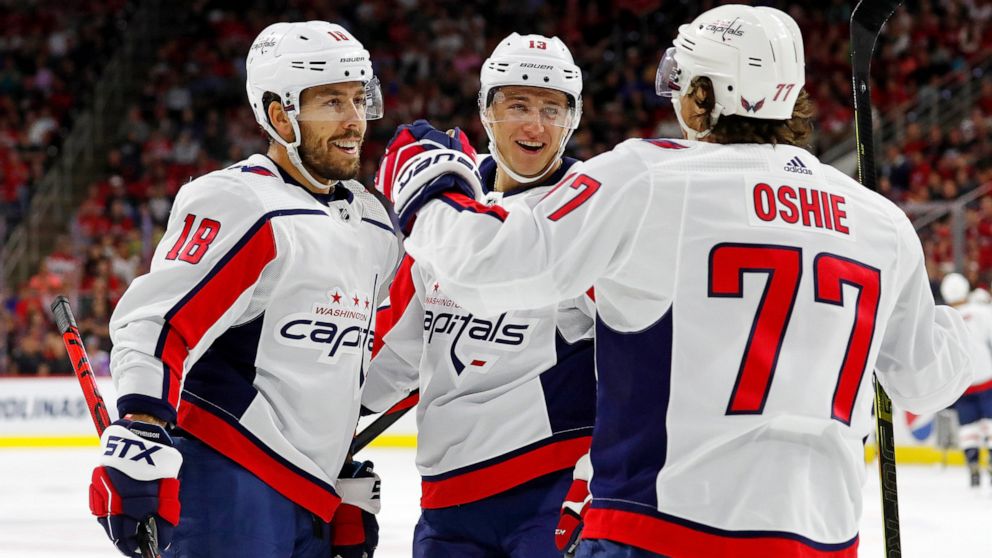 The NHL could be on the way to its version of “Are You Ready For Some Football?” The league is announcing a […] 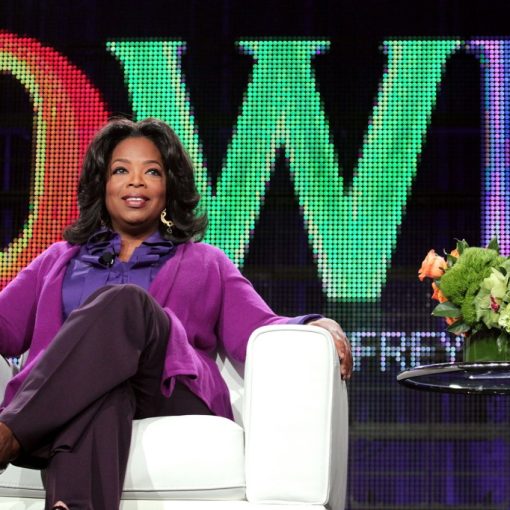 Oprah is her OWN woman and her legacy is undeniable. Her influence is felt in nearly every part of the world as […]

Teddy Roosevelt was known for so many indelible traits — including his toothy smile. So Aidan Quinn, who plays him in “The […]

Most scenes involving Sharon ends up with her making a secret call to Harvey, which he always answers, often shouting at her […]