It said Meeker was creating a separate firm with her colleagues Mood Rowghani, Noah Knauf and Juliet de Baubigy.

Kleiner said the split, which was first reported by Recode, could be attributed to shifts in the funding ecosystem.

“The changes in both areas have led to less overlap between venture and growth and creating two separate firms with different people and operations now makes sense,” Kleiner spokeswoman Katie Hutchison said on Friday. She did not say when Meeker would leave.

Meeker first became famous as Queen of the Net in the late 1990s, after a report she wrote for Morgan Stanley predicted the power and shape of the then still exotic World Wide Web. She joined Kleiner in 2010 and helps lead the venture capital firm’s digital growth funds.

This would be a big shake up at the firm after its de-facto leader and prominent venture capitalists John Doerr stepped aside from his management role to become the firm’s first chairman two year ago.

Meeker is the author of the annual Internet Trends Report on technology themes and trends.

Reporting by Sonam Rai and Rama Venkat Raman in Bengaluru

The Google Pixel 3 and 3 XL, as they’re assumed to be called, could be radically different phones compared to their predecessors, […] 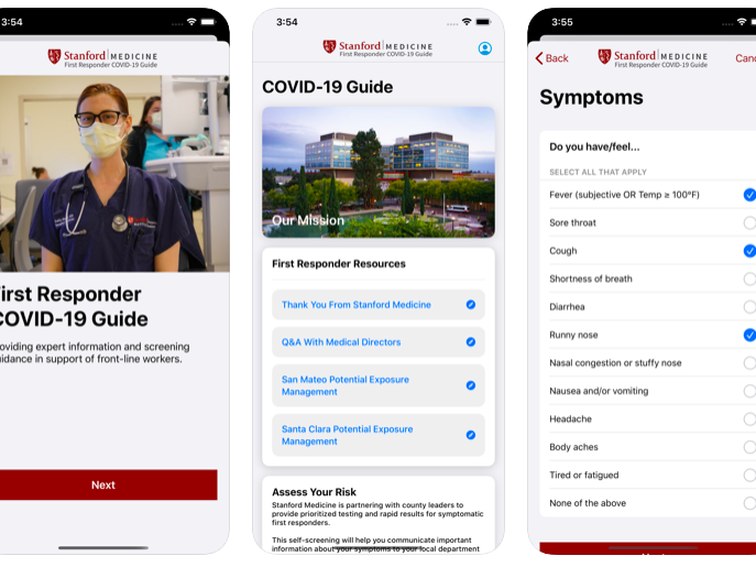 Stanford For the most up-to-date news and information about the coronavirus pandemic, visit the WHO website. Stanford Medicine and Apple have teamed […] 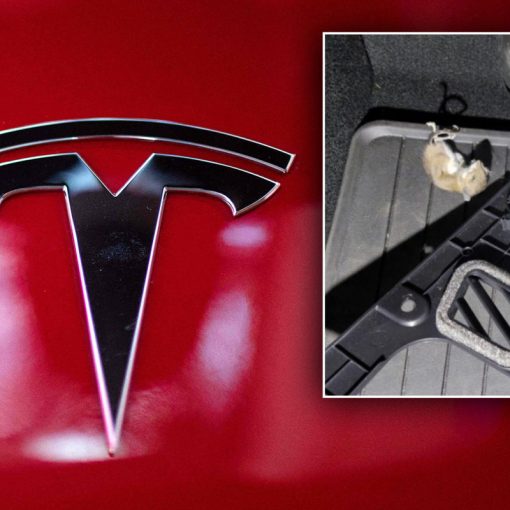 Elon Musk may have a rat problem. Fans of the South African billionaire’s electric cars say rats, mice and rodents are chomping […] 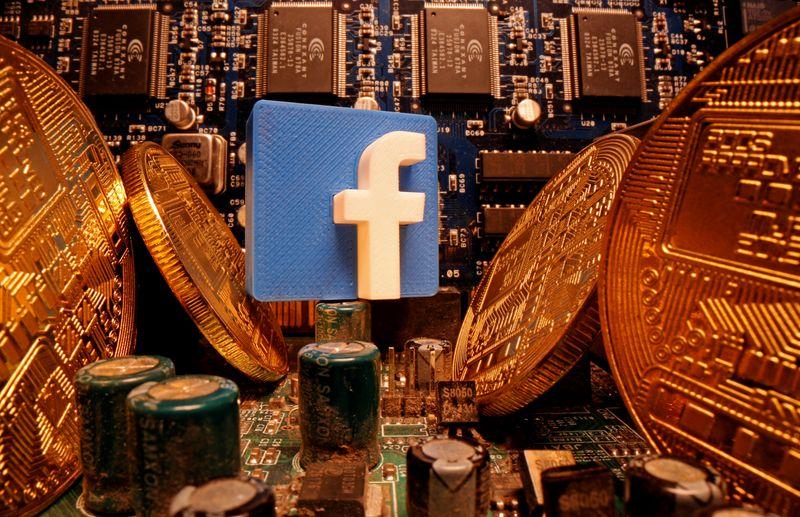