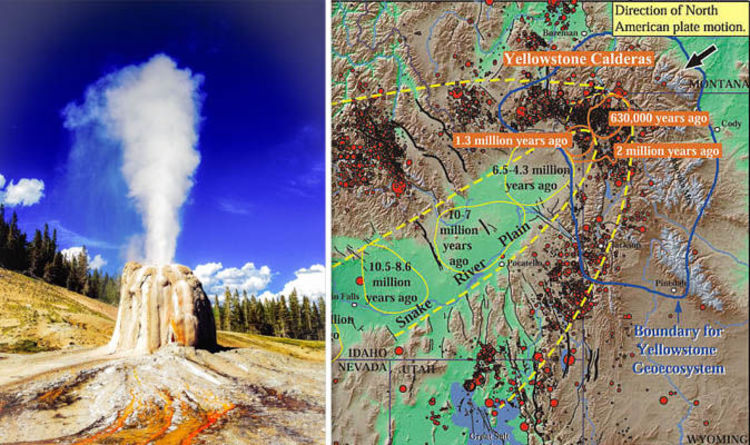 Yellowstone might not look like much of a volcano from the ground but the terrifying reality is much of the park is an active volcano.

Volcanic history at the national park dates back millions of years but the ongoing activity is clearly visible in the thousands of geysers and toxic hot springs dotting the wild landscape.

Yellowstone National Park is found in the northwest of the United States, spread across the corners of Wyoming, Idaho and Montana.

The first national park in the USA, the park is also known for its wildlife and geothermal features, especially Old Faithful geyser.

Is Yellowstone classified as a supervolcano?

According to the United States Geological Survey (USGS), volcanoes are elevated to supervolcano status if they ever had an eruption of magnitude 8 on the Volcano Explosively Index (VEI).

Supervolcano eruptions of this size throw up vast amounts of volcanic material, measuring up to 250 cubic miles (one million cubic km).

Yellowstone has had at least three such cataclysmic eruptions in the past, several thousand times stronger than the 1980 eruption of Mount St Helens.

Since that last “caldera-forming” super-eruption 640,000 year ago, the USGS has recorded at least 80 nonexplosive events.

“Some of the eruptions were approximately the size of the devastating 1991 Pinatubo eruption in the Philippines, and several were much larger.

“The most recent volcanic eruption at Yellowstone, a lava flow on the Pitchstone Plateau, occurred 70,000 years ago.”

What is the Yellowstone volcano caldera?

The caldera is the large, hollow basin left behind in the ground after a volcanic eruption.

Calderas can ranger anywhere from one to 30 miles (two to 50km) in size and are many times larger than typical volcanic vents.

At least five past Yellowstone eruptions are known to have been powerful enough to form a volcanic caldera.

The current Yellowstone caldera formed 640,000 years ago when the force of eruption caused the Yellowstone area to collapse on itself.

The resulting crater created a sunken area measuring some 1,500 miles.

The most prominent features of the caldera are found in a 34 by 45 mile (55 by 72km) area in the northwest corner of Wyoming.

These are the Yellowstone Caldera and the Lava Creek Tuff.

Other calderas such as the Huckleberry Ridge Tuff and the Island Park Caldera were formed during eruptions 2.1 million years.

The Mesa Falls Tuff and the Henry’s Fork Caldera were formed 1.2 million years ago. 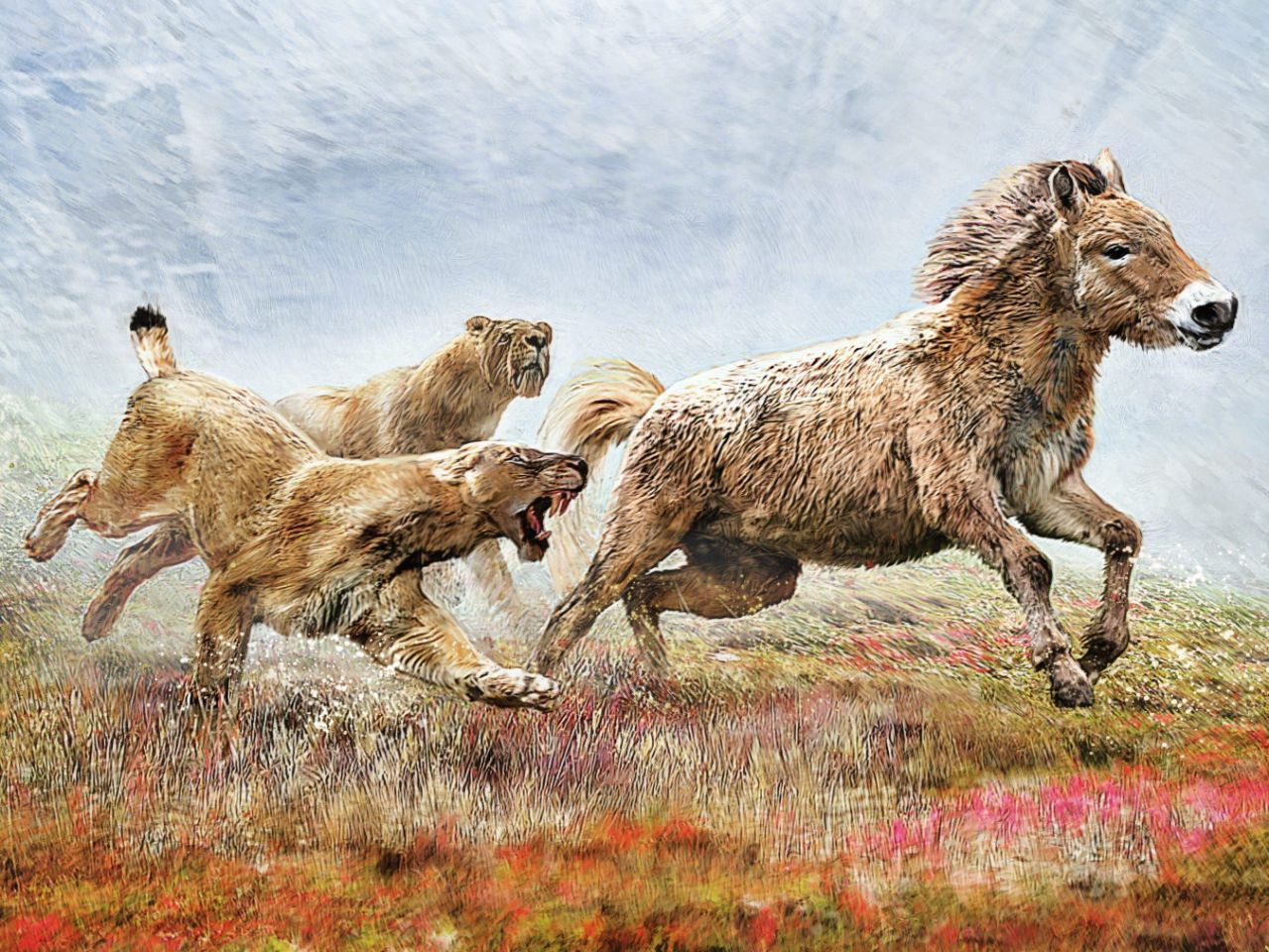 An illustration of the saber-toothed cat Homotherium latidens hunting in a pack. University of Copenhagen Scientists mapped the genome of a saber-toothed […] 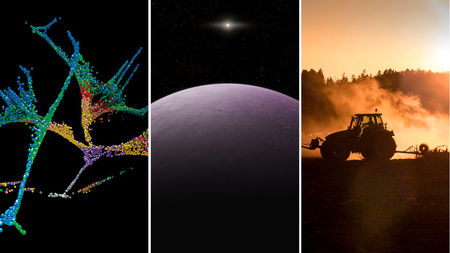 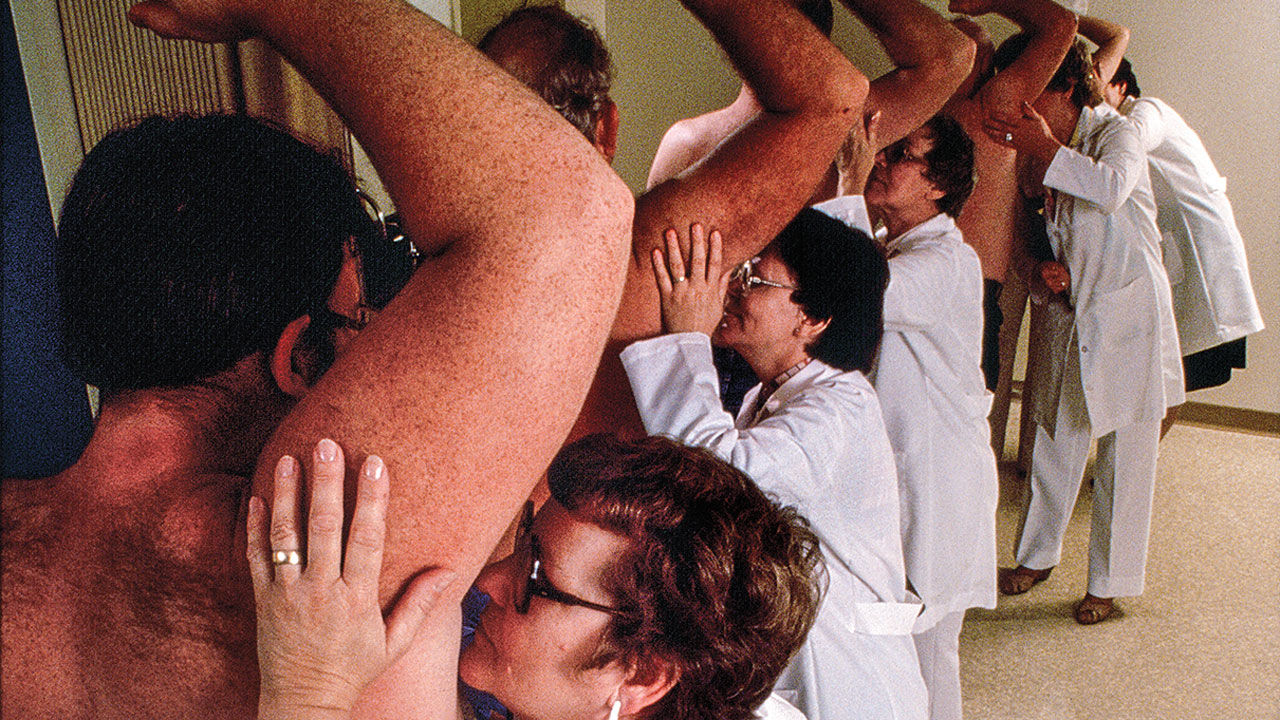 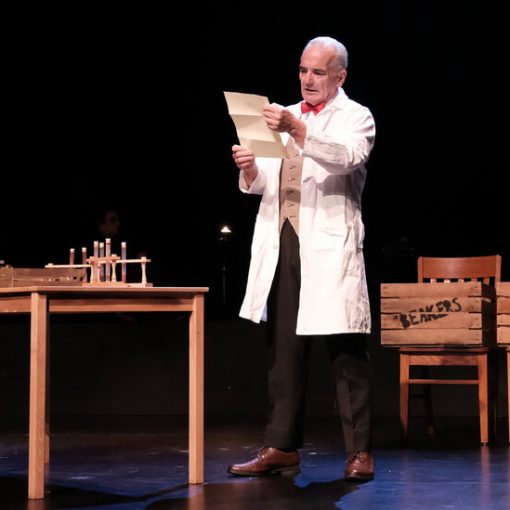 They received funding from the British Society for Antimicrobial Chemotherapy, which in turn led to backing from a powerful figure: Dame Sally […]