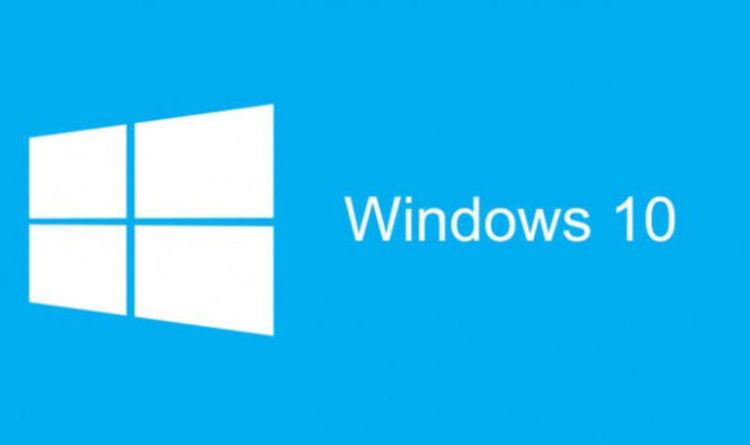 Microsoft has just launched a new patch fix for Windows 10.

The new update will bring in a number of fixes to several bugs that have plagued Windows 10 since the last update.

The cumulative patch comes several days later than the usual update day of Tuesday, as Microsoft looks to improve the services.

What is the new Windows 10 cumulative update?

Several major bug fixes have been implemented in the new update from Microsoft.

The previous patch provided a number of problems to uses related to printing, touch and mouse input, and the Foundation Class application.

One of the biggest fixes in the new patch update will bring in transparent overlays to the Windows Presentation Foundation application when using a touch pad or mouse input.

Microsoft has also resolved a printing problem some users experienced from the last update.

Microsoft has implemented a new Registry Key setting to improve the experience and stop further bugs from appearing.

The Registry Key setting must be set to value 1 and the 32-bit application needs to be restarted to make this work.

Microsoft says, “Addresses an issue that prevents printing on a 64-bit OS when 32-bit applications impersonate other users (typically by calling LogonUser). This issue occurs after installing monthly updates starting with KB4034681, released in August 2017.”

Users should be wary that there is a known issue with the latest cumulative update when launching Edge browser.

If you launch it from the New application Guard Window, the page may fail, though this is a rare occurrence.

You will need to get this new patch in order to fix any of the issues you may have experienced from the previous patch.

To get the new update, head over to your settings tab and look for update & Security.

Click on Windows Update and then hit Check for Update.

This will scan your version to see if you have the latest patch available.

Once it has recognised you need to install the new update, click install on the option.

To get the standalone package for this update, go to the Microsoft Update Catalog website.

The Nintendo Switch is back in stock at GameStop and Amazon

Apple TV Plus review: Big-budget originals for a low price, but not essential yet

Isolated Ballot Errors Do Not Equal a ‘Rigged Election’