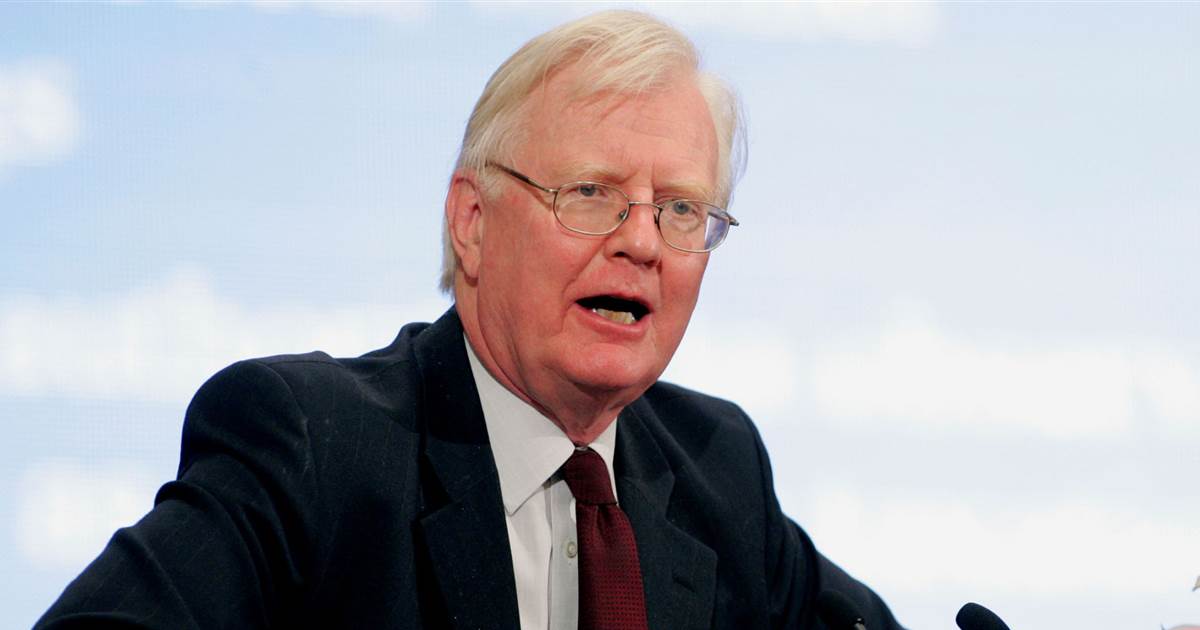 LONDON — Cambridge University says economist James Mirrlees, the co-winner of the 1996 Nobel prize in economics, has died. He was 82.

Mirrlees, who died Wednesday, studied public economics, or the role of the public sector in the market economy.

He examined devising an optimal income tax regime balancing efficiency and equity. He shared the Nobel with William Vickrey of Columbia University.

Scotland’s First Minister Nicola Sturgeon paid tribute to Mirrlees for service to the council of economic advisers, saying he had “a way of conveying the essence of any economic issue in a manner which was clear, thoughtful and accessible.”

He is survived by his widow, Patricia, daughters Catriona and Fiona from his first marriage to Gill who died in 1993, stepson Rory and four grandchildren. 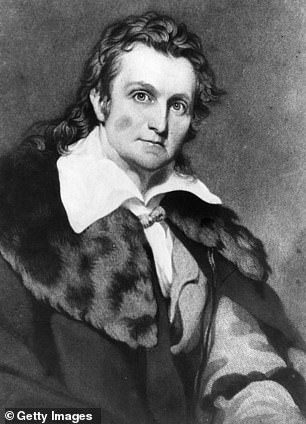 The National Audubon Society is re-examining and confronting the racist and slave-owning past of its namesake. The non-profit environmental organization, dedicated to the […]

Former NFL fullback Tim Lester has died of complications from Covid-19. He was 52. The City of Milton, Georgia, announced Lester’s death […] 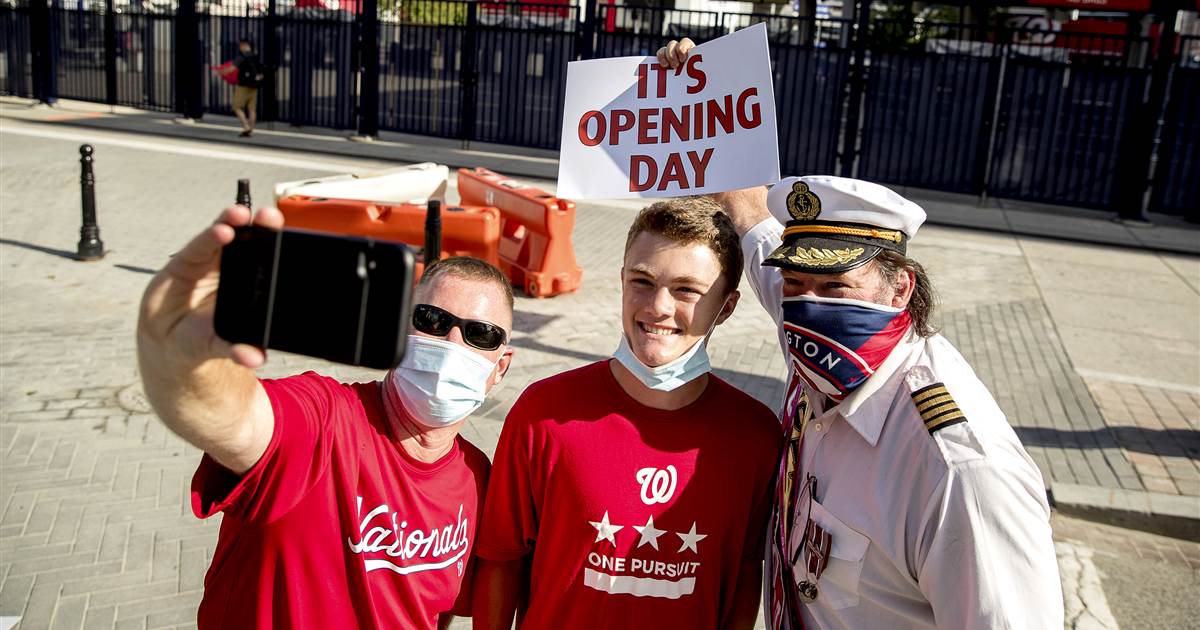 The Washington Nationals and New York Yankees paid tribute to the Black Lines Matter movement, taking a knee before the national anthem […]