For the last few years, Sony’s been hot on the heels of rival Bose, working hard to create the ultimate noise-canceling headphone. It may have finally done it with the WH-1000XM3, priced at $350, £330 or $AU499.

In developing this third-generation model, it seems as if Sony’s engineers went through CNET’s review of last year’s WH-1000MX2 and corrected each small issue I had with it.

The end result is a headphone that’s clearly more comfortable than its predecessor — apologies to folks who recently bought the WH-1000MX2.

The Bose QuietComfort 35 II is still lighter at 235 grams versus 254 grams for this. But Sony is now neck and neck with Bose in terms of comfort, which had been one of Bose’s advantages.

The other big change is that Sony has moved from Micro-USB to USB-C charging. As part of the switch, there’s a new quick-charge feature that gives you 5 hours of use from a 10-minute charge. That’s pretty impressive — and the 30 hours of battery life at moderate volume levels is also great.

I was a little critical of the headset performance in my review of the earlier 1000X models. For the WH-1000XM3, the engineers shifted to a new three-microphone array system that filters out background noise while picking up your voice during calls. In my initial testing, headset performance does seem improved.

There are a few other cosmetic changes. The exterior finish on the ear cups, where you’ll find the touch controls, is smoother. And the carrying case is slightly different. It reserves a spot for the short USB-C cable as well as the included headphone cable — yes, you can use this as a wired headphone and it sounds great in wired mode.

Sony reps told me this model has the same drivers as its excellent MDR-1AM2 headphone and I think this sounds better than the Bose QuietComfort 35 II. It sounds more natural with a little better definition, clarity and strong punchy bass. There is some bass push — I found myself wanting to lower the volume on one our test bass tracks, Alt-J’s 3WW, to tone things down. But the bass doesn’t get boomy, just muscular, which will please some people more than others.

Sony has also updated the chips inside the headphone, upgrading the noise cancelling and sound processing. It says its new HD Noise Cancelling Processor QN1 offers four times the performance of its predecessor and works not only for noise canceling, “but also realizes stunning high sound quality with 32-bit audio signal processing and the combination of DAC with amplifier functionality.”

I didn’t experience quite as dramatic an improvement in performance as Sony suggests, but after my initial tests it’s apparent that the WH-1000XM3 certainly measures up to Bose’s noise canceling and seems to surpass it.

I’m not going to get into all this headphone’s features — I’ll save that for my full review, which is forthcoming — but I should mention Sony has retained perhaps the best extra feature: The ability to muffle your music and let the outside world in by simply holding your hand over the right ear cup, where the touch controls are located. Once you finish listening to someone, you remove your hand and the music resumes playing at its previous volume, and the noise cancellation kicks back in.

Also worth noting: Sony now allows you to customize the automatic off function. Previously the headphone would automatically shut off after a short time to preserve battery life if you weren’t listening to music. But now you can set it to stay on. This allows you to use the headphone’s noise canceling feature even when you don’t want to listen to music.

I’ve only spent a few days with the headphone, so I’m not going to post a rating at this time. But until Bose updates its QuietComfort 35 ($329 at Amazon.com) — it’s due for a real upgrade and Bose has chopped its price by $50 to $300 — Sony’s WH-1000XM3 has taken over the title as the top noise-canceling headphone on our list. 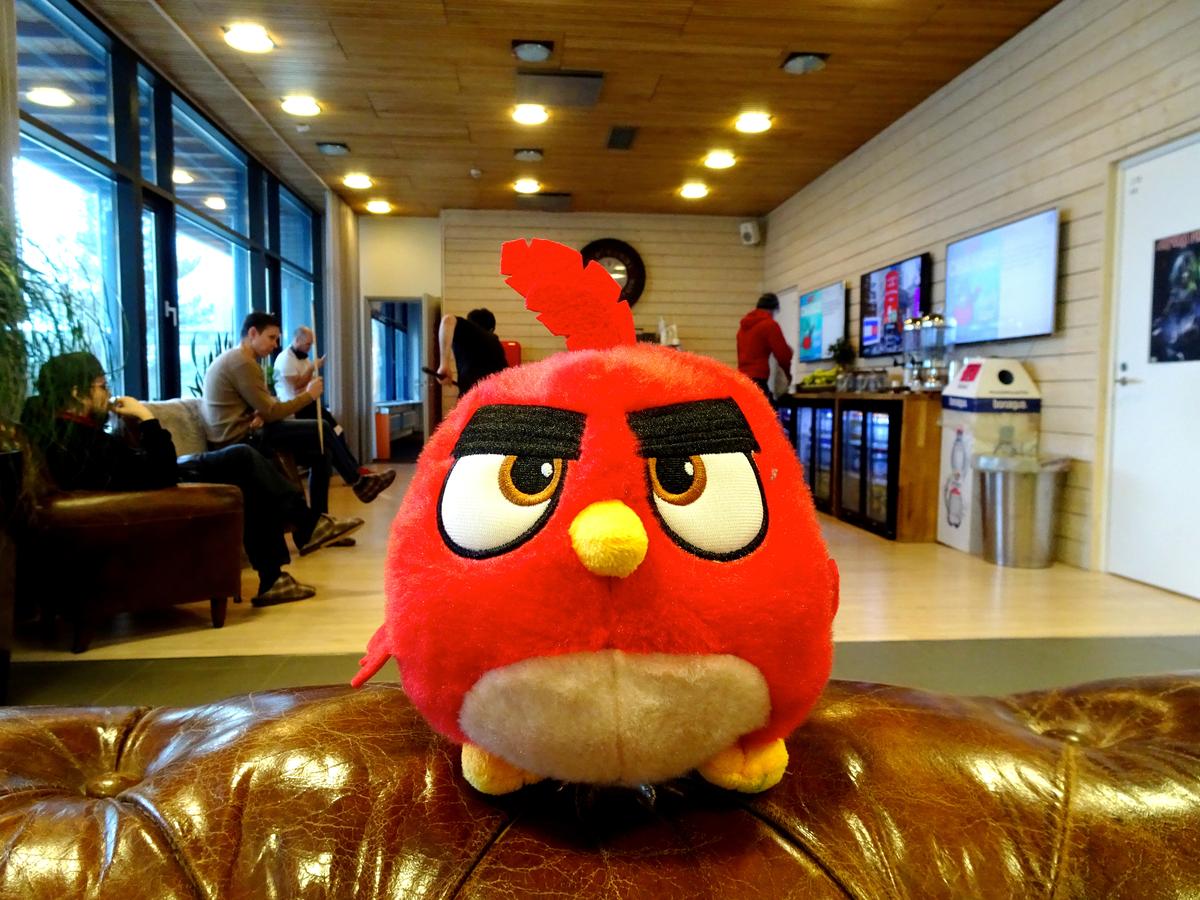 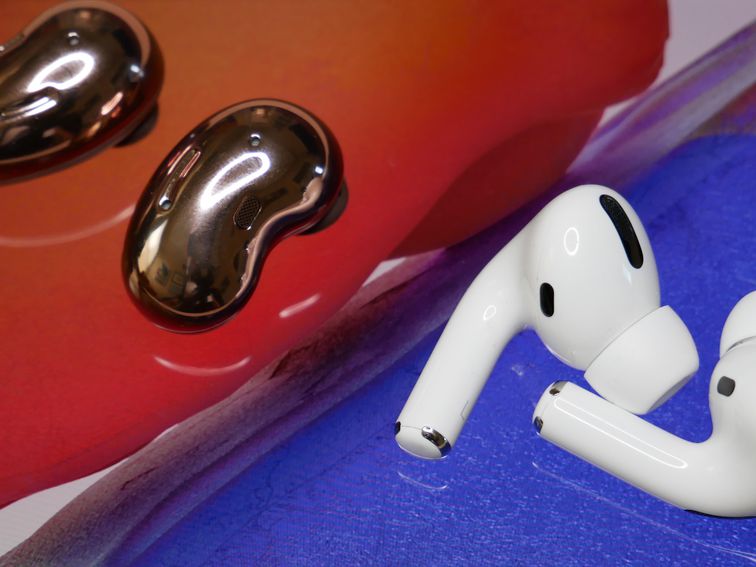