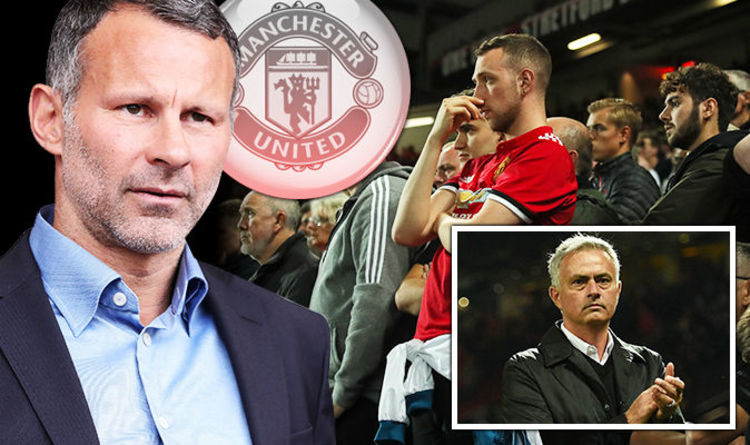 The harrowing 3-0 loss to Spurs on Monday has triggered widespread conjecture that the Portuguese may leave United this season.

But United legend Giggs, who made a club-record 963 appearances, believes Sunday’s trip to Burnley is an ideal game in which to respond.

Giggs, who won 34 trophies for United and is now Wales boss, said: “It is a difficult time and tough times but we have been through tough times before.

“It is a huge club with a huge following, talented players. Burnley is a fantastic game to get rid of all that negativity around the club.

“Purely speaking as a fan I hope we get through it sooner rather than later and I am sure we will eventually.

“It might be Sunday, I hope it is but it might not be but eventually they will come through.”

Giggs isn’t panicking after recalling the inaugural season of the Premier League in 1992/1993 when Sir Alex Ferguson’s men rallied from a poor start to triumph.

Giggs added: “If you go back to 1992 we had just lost out to Leeds in the old Football League season, then we started getting beat off Sheffield United, got beat off Everton and drew against Ipswich.

“You can imagine that now with all social media. But as a player in the dressing room, what can you do?

“There is a lot of noise but it is just noise and more experienced players need to help the younger players and get them through.

“Back then we had gone 25-26 years without the league. The spotlight is so much more now, but it is about that game against Burnley, winning that game and you get a bit of a respite and come back stronger after the internationals.”