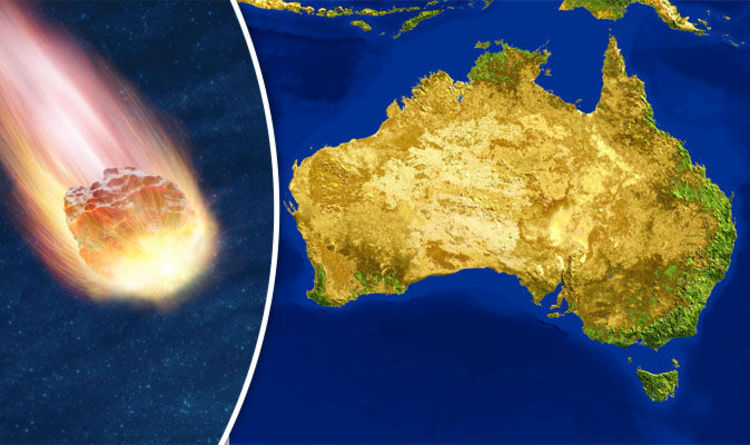 Residents of Perth, Australia, saw the night sky light up as a massive meteor came crashing towards Earth in the late hours of August 29.

The blast as the space rock hit the Earth’s atmosphere created a loud bang, with the local fire department inundated with calls of an explosion.

Footage from local CCTC shows the meteor falling towards Earth, gradually getting brighter the lower it gets before an explosion of light.

Residents of Perth took to social media to share their experience of the phenomenon.

Twitter user Ralphygo wrote: “I thought I got flashed by a speed camera going the speed limit. Something flashed in the sky, and started to burn and fall. Did anyone else happen to see it? Was it a plane or a meteor?”

Jess Barratt added: “Saw the strangest flash of light fall across the sky on my way home; a fireball that was there for about two seconds then disappeared. Meteor? Aliens crash landing?”

Kate Clare commented on a post on the York Community Resource Centre Facebook page: “My son saw a big ball of light fall overhead then a minute later there was a huge bang that shook our house.”

Esmeralda Harmer added: “I jumped off the couch and my partner went running out the front to see who was throwing something at our window and all the neighbours did the same thing.”

The meteor is believed to have landed about 100 kilometres to the east of Perth, and the hunt is now on to find the space rock.

How Do Children Fight Off the Coronavirus?

Meteor that skimmed Earth may have brought life to Venus, Harvard study suggests

Orcas are under threat from man-made noise pollution. These scientists are fighting to protect them.