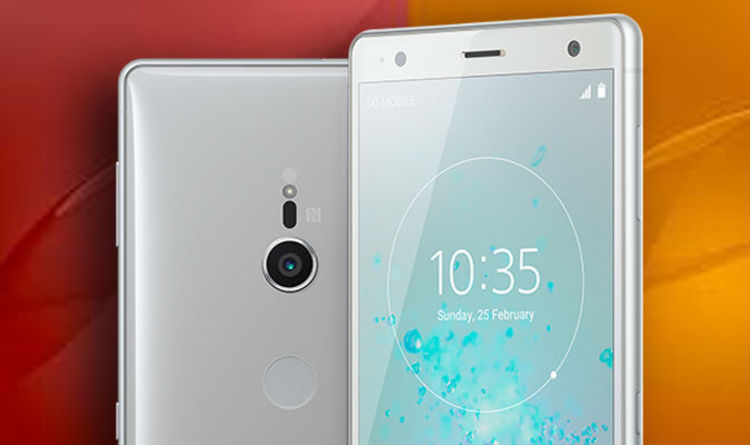 The IFA technology show kicks off tomorrow in Berlin and Sony is expected to reveal an all-new flagship at the event.

Although not confirmed, we’re expecting the device to be called the XZ3 and it could bring some extra features to this popular smartphone brand.

One recent leak has already revealed a design that is similar to the current XZ2.

If real, it means the XZ3 could keep the single rear camera rather than the double snapper that now appears on the new XZ2 Premium.

The image also shows that Sony may stick with its rear-mounted fingerprint scanner which sits in the middle of the phone.

This design decision came under fire earlier this year with many reviewers, including Express.co.uk, complaining that it wasn’t intuitive to use.

It also appears that the new flagship will continue to be covered in glass – meaning it will most likely allow wireless charging.

Other than the design little else is know about the XZ3 but another new image may reveal it will arrive in a number of fruity colours.

The photo, which has been revealed by mysmartprice shows a Sony device that features four colour schemes.

These include Black, Red, White and Green.

There’s no word on when these devices will be released or if all countries will get every colour but hopefully we’ll find out more tomorrow.

Express.co.uk is heading to IFA and will bring you all the announcements, including Sony’s news, live as it happens.

Peacock: Everything to know about NBCUniversal’s streaming service

Roku, Comcast battle over Peacock could see NBC apps removed from the platform

No, a Black Lives Matter Co-Founder Didn’t Partner With a Pro-Communist Chinese Group

Windows 10 warning: New update can cause critical issues you REALLY don't want on your PC

The latest round in the CRISPR patent battle has an apparent victor, but the fight continues

KUWTK: Caitlyn Jenner Defends Her Step-Daughters And Ex-Wife After Joe Rogan Calls The Kardashians ‘Crazy Bit**es’ And Says They Caused Her To Transition!