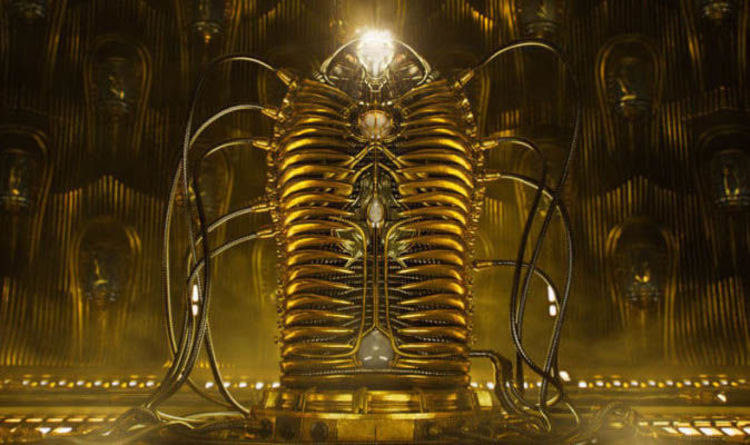 Despite what the team behind the Avengers have said, some theories never cease.

With the release of Avengers: Infinity War on digital download, fan speculation is more prevalent than ever.

As fans have the chance to watch the movie over and over, more theories are coming to light.

A new theory on Reddit posits the appearance of a star the Russo brothers have flat out denied will appear.

Will this SHOCK character appear in Avengers 4?

Adam Warlock is the character in question, and the answer is no – but that doesn’t stop fans from theorising.

Joe Russo said: “Look, our job as we said a million times is to tell the story of the Marvel Cinematic Universe, not to do direct adaptations of the comics because we’re comic-book fans.

Adam Warlock, however, is Thanos’ main opponent in the comic books and is briefly mentioned at the end of Guardians of the Galaxy Vol 2.

AVENGERS 4 THEORY: WILL THIS HERO SACRIFICE HIMSELF?

The Infinity Gauntlet miniseries begins with Thanos already possessing all of the Infinity Stones and, surprise surprise, he wipes out half of the universe.

In the comics, Adams has been living in the Soul World with Gamora, which dovetails perfectly into the Infinity War ending.

Despite the moments in Infinity War where Thanos visits a young Gamora, supposedly in the Soul World, Joe Russo has said that the scene following the Infinity Snap isn’t proof that Gamora – or anyone – is in the Soul World.

Joe told ComciBook.com: “It’s a spiritual representation of her and obviously that’s something that the Soul Stone has power to do.

“But really it’s there to illustrate his pain and his guilt.

“I wouldn’t read much more into it beyond that,” he added.

Despite the Russos constant debunking of the theory, there is a sliver of Marvel movie credence to it.

Midway through the credits of Guardians of the Galaxy Vol 2, Ayesha (a gold painted Elizabeth Debicki) vows she will have her revenge.

AVENGERS: WILL THERE BE ALL FEMALE AVENGERS STARRING EVANGELINE LILY?

She unveils the ultimate weapon and says: “I think I will call him Adam.”

Whether Adam will appear in Avengers 4 of Guardians of the Galaxy Vol 3, or never at all like the Russos say is anyone’s guess.

Fans will just have to wait till April 2019 to find out. 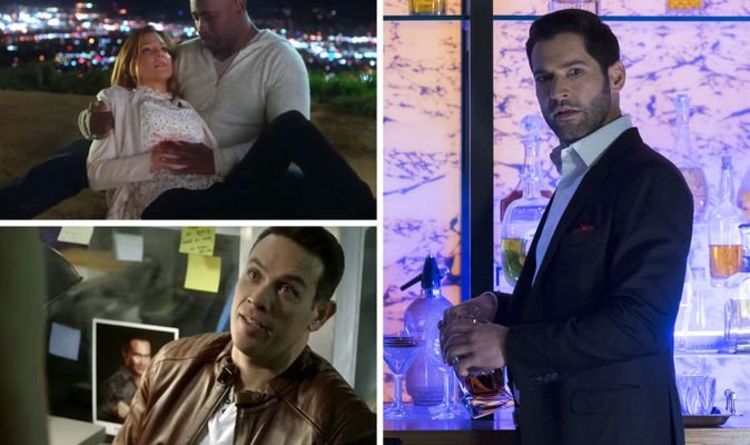 Lucifer first premiered on FOX back in 2016 and is based on the DC comic book character taken from The Sandman. The […] 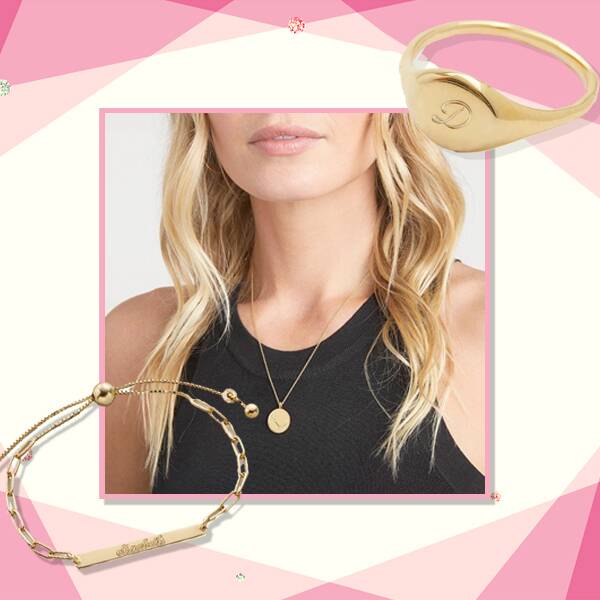 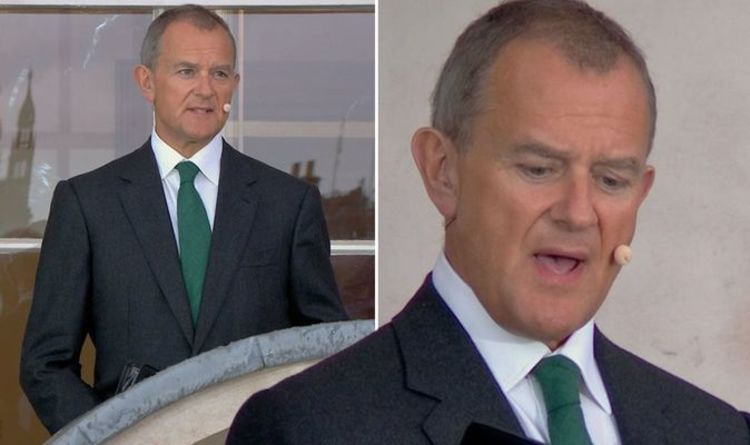 On Saturday, the BBC aired a handful of special programmes to mark 75 years since VJ Day and the end of World […] 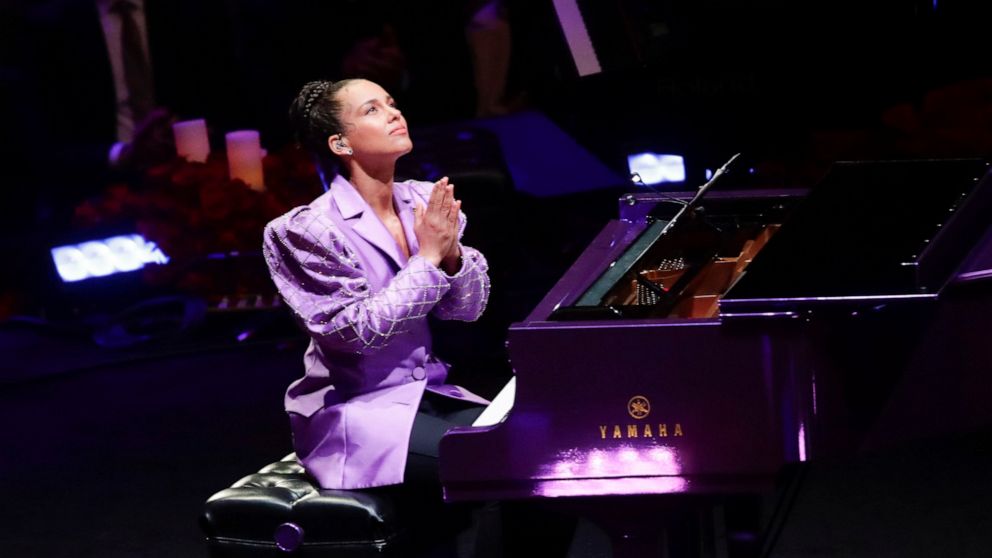 Nearly everything about what would happen at Kobe Bryant’s memorial was a mystery to nearly everyone watching, and Beyoncé’s opening songs made […]