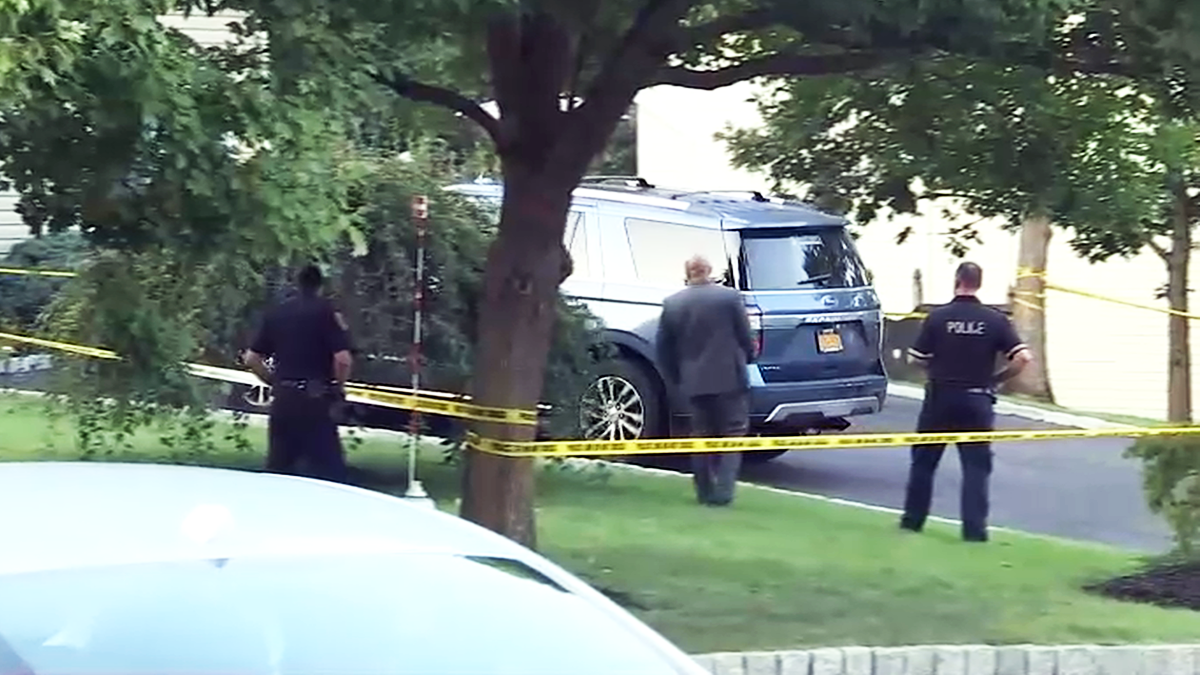 An 11-year-old girl has died after she was found unresponsive inside a sweltering car at a Long Island home Tuesday afternoon, Suffolk County police say.

The girl’s mother called 911 just before 4 p.m. to report finding her daughter unresponsive in the car in their driveway in Coram, and that the girl’s lips were turning blue, according to Suffolk Police Det. Lt. Kevin Beyrer. The mother brought her child into the house on Kathleen Crescent and tried to give her CPR until paramedics arrived.

EMS continued CPR efforts while taking the girl to Stony Brook University Hospital, but she was pronounced dead at the hospital.

“This is an unspeakable tragedy,” said Beyrer.

Police would not say how long the girl was left in the car.

It appears the mother, the girl and two other children were out running errands in their car, and when they returned, went back into the house, assuming the girl was with them, Beyrer said.

At some point, the mother realized the 11-year-old girl was not with them in the house and went back out to the car, and found her daughter in the backseat.

The car was “relatively new” to the family, but they had been in and out of the vehicle many times, police said.

The temperature in Coram reached a high of 91 degrees Tuesday but the CDC says temperatures inside a car can rise almost 20 degrees within the first 10 minutes, even if the window is cracked open.

According to advocacy group Kids and Cars, an average of 37 children have died in the U.S. each year since 2013 from being trapped inside hot cars; 88 percent of them are age 3 and younger. 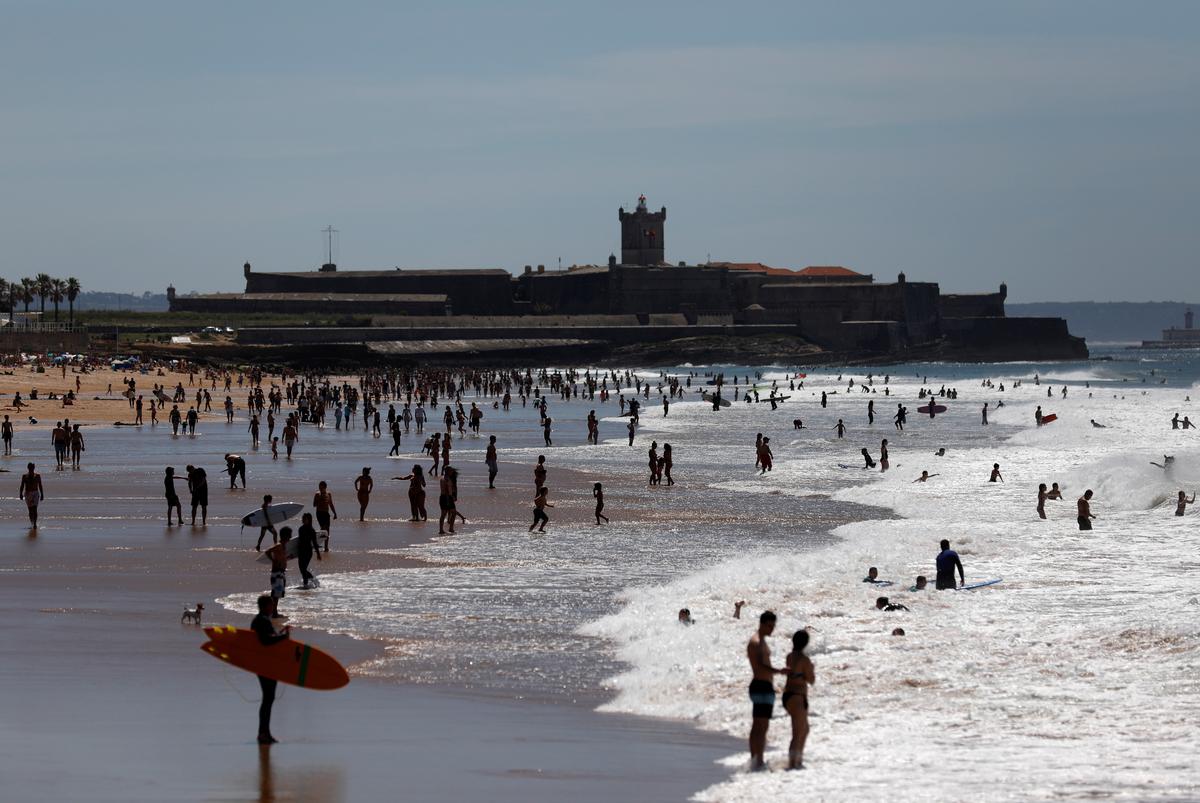 LISBON (Reuters) – Surfboards, beach buckets and picnic baskets in tow, Portuguese flocked to the ocean in droves on Saturday for their […]

Despite the global challenge presented by the COVID-19 crisis, China shows confidence, courage, and firm leadership towards green recovery and sustainable development. […]

In a defiant message recorded shortly before the Kabul airport terror attack, Amrullah Saleh insisted his country would never become ‘Talibanistan’ and […] 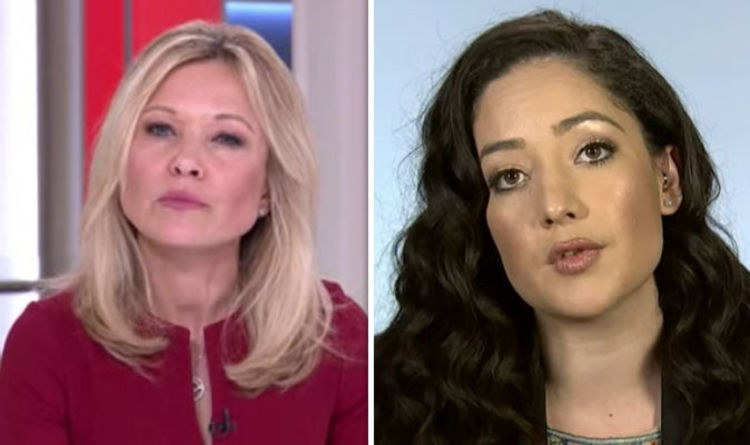 Nina Schick, a German political expert, admitted that Germany will “lose economically” from a bad Brexit deal. However, the commentator insisted that […]