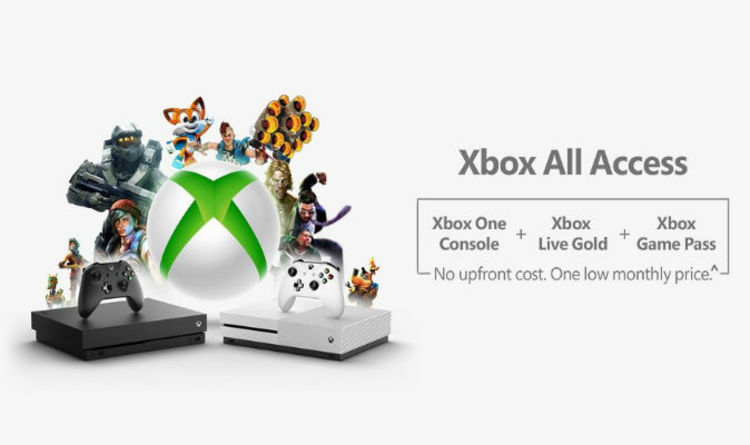 Having leaked earlier this month, today’s big Xbox announcement didn’t shock as many people as you would think.

The Xbox All Access subscription service was outed during Gamescom, with the official details now confirmed by the tech giant.

Unfortunately for gamers in the UK, the new offer is a limited time affair which is only being made available in the United States.

In fact, Xbox All Access will only be available at your local Microsoft Store, while supplies last.

Some fans were hoping for the new service to launch on a much bigger scale, providing a major upgrade to the existing Xbox Live Gold.

For no upfront cost and one monthly price for 24 months, Xbox All Access gets you a new Xbox One S or Xbox One X, access to games through the Xbox Game Pass, and online multiplayer with Xbox Live Gold.

“That’s more than 100 all-you-can-play games—including highly-anticipated new Xbox One exclusives the day they’re released, plus more games added all the time— the fastest, most reliable gaming network and an Xbox One console,” a message from Microsoft explains.

“All brand-new Xbox One S 1TB or Xbox One X consoles, including available console bundles, can be purchased with Xbox All Access. No leasing or renting – you own the console outright!

“Get an Xbox One S with Xbox All Access starting at $21.99 per month with 0% APR for 24-months—a savings of over $130. This is one of the most value-driven ways to join the Xbox family we’ve ever offered.

“It’s a fantastic combination of power and affordability.”

Here are the steps to getting your Xbox All Access bundle from Microsoft:

Step 1: Visit a Microsoft Store near you

Step 2: Choose your favorite bundle with Xbox All Access

Step 3: Apply for a Dell Preferred Account and start playing with no upfront cost

Here’s a short FAQ from Microsoft on of the other details for Xbox All Access:

Can I return or cancel Xbox All Access after purchase? With Xbox All Access, you are purchasing the console and the 24 month Xbox Game Pass and Xbox Live Gold memberships, in full, immediately upon purchase. Outside of the standard Microsoft Store return policy, you cannot return or cancel the console or the 24 month Xbox Game Pass or Xbox Live Gold memberships.

What happens if your console breaks down through no fault of your own? With Xbox All Access, you own the console and the 24 month Xbox Game Pass and Xbox Live Gold memberships outright upon purchase. The Microsoft Limited Warranty covers the Xbox console for one year (90 days for the controller and accessories). If it malfunctions after that, the console owner is responsible for any repair costs. Please note, monthly payments will continue until the remaining balance on your Dell Preferred Account is paid in full.

What is a Dell Preferred account? DPA is a revolving line of credit which allows you to pay for your purchase all at once or gives you the flexibility to make monthly payments. With this account there is no prepayment penalty. 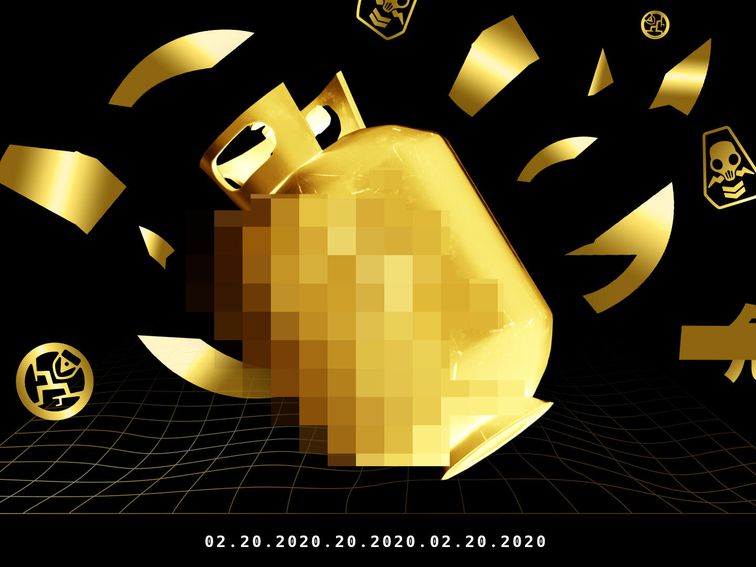 What does it all mean?  Epic Games Fortnite is now in its longest season since the game’s debut. The next season — […] 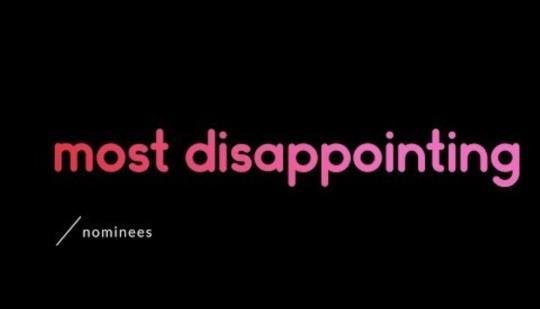 COGconnected: This year we saw a strong handful of amazing games, but we also saw quite a few disappointments. We’ve officially compiled […] 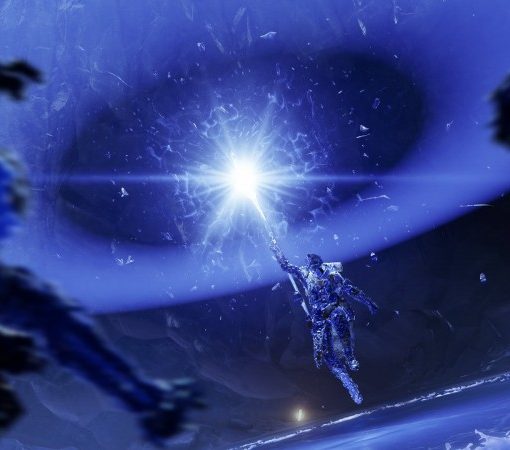 Stasis is the latest ability to be added to the world of Destiny 2 with the Beyond Light expansion, and a few […] 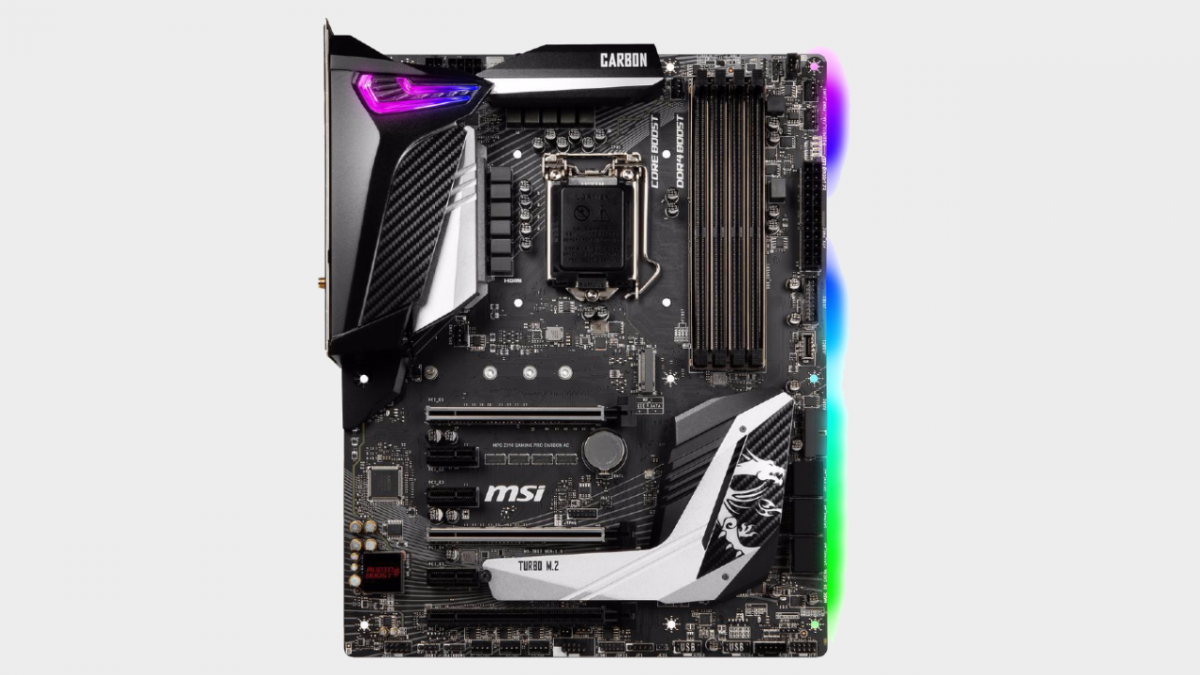