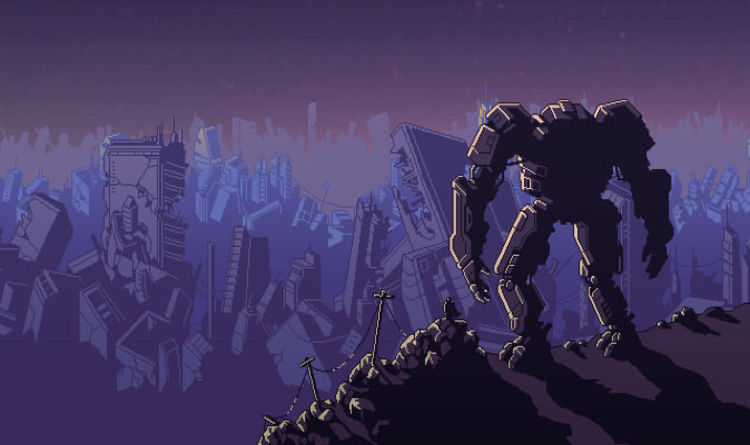 Many see the Nintendo Switch as a console that has become a shining light for indie developers.

And today’s Nindies livestream went a long way to confirm this fact, with a lot of new titles confirmed for the Switch.

One standout inclusion is the PC Into the Breach, which has proven a massive success on Steam.

For those that don’t know much about it, it’s the latest title developed by Subset Games, the team behind the acclaimed FTL.

The remnants of human civilization are threatened by gigantic creatures breeding beneath the earth.

Players are forced to do in battle in powerful mechs from the future to hold off this alien threat.

And each attempt to save the world presents a new randomly generated challenge in this turn-based strategy game, much like in FTL.

Players know exactly what is heading toward their three Mechs, with plenty of collateral damage to knock you sideways.

And the great news is that Into the Breach is available to download on the Nintendo Switch today.

Into The Breach can be seen as a perfect fit for the Nintendo Switch, both in gameplay and what players want from their 21st Century gaming experience.

Being able to play something like Into The Breach on the move, or just on the portable device somewhere else in your house has been a dream of gamers for some time.

Games like FTL did make it to the iPad, but not having to make sacrifices to play your favourite title is something that will continue to help the Switch sell well.

The news comes after the Nintendo Switch rumour mill was recently set abuzz by claims an upgraded Switch console was in the works for next year.

The information was shared by video games journalist Marcus Sellars on Twitter, where a list of alleged stats was posted.

This included the new console having 8GB of RAM, 128GB of internal storage and dynamic scaling up to 4K.

It was also reported by Sellars that select third-party games might be released on the upgraded console, but not on the older models. 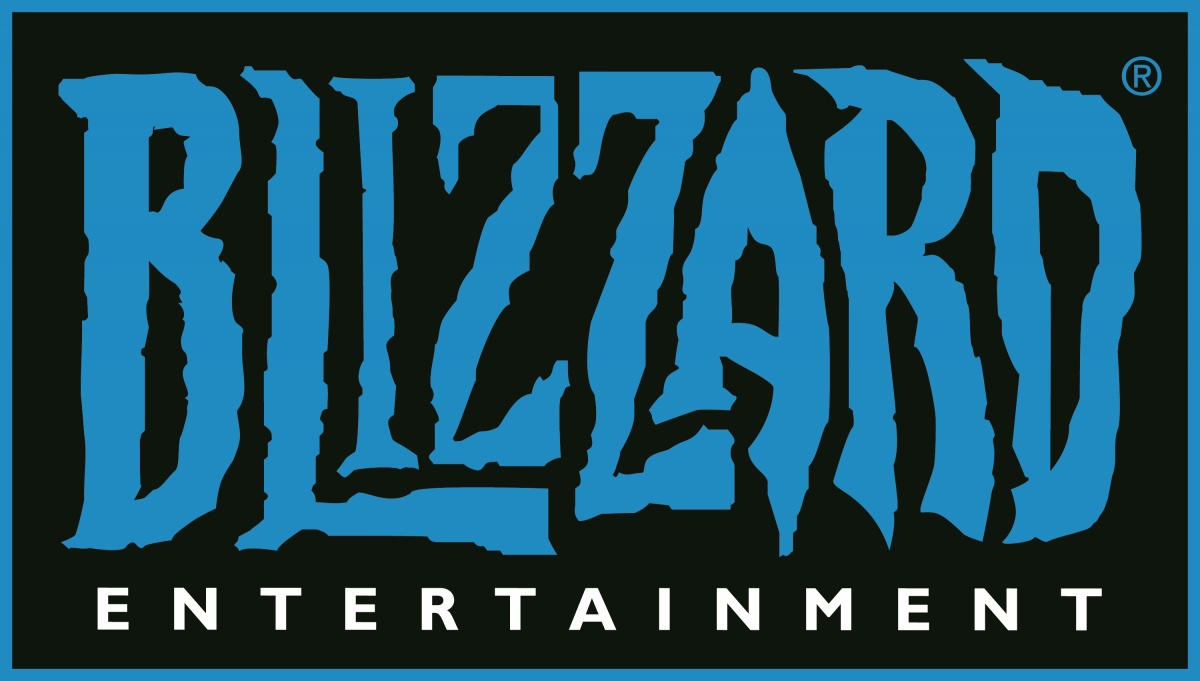 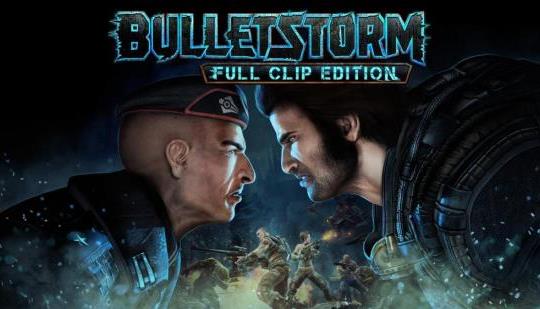 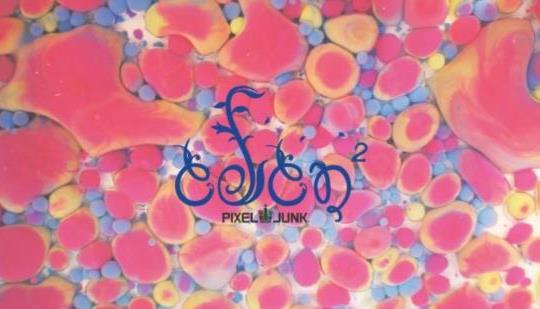 Developer Q-Games has announced PixelJunk Eden 2 for Switch. It will launch via the Nintendo eShop in Q2 2020 as a timed […]