The development team are following the old routine of releasing a new Fortnite update today, on a Tuesday.

While things were a little delayed for the launch of last week’s patch (update 5.30), Epic Games has now reverted to their usual scheduled releases.

But fans may still notice things are a little different today.

A new Fortnite update has been released within the last hour, way before the usual time.

It has also been released without needing any downtime and without any accompanying patch notes.

This is something Epic Games usually warn players about while offering a look at what exactly is in the new update.

This is done through patch notes being posted on Reddit and Twitter, something that hasn’t happened yet.

And that’s because the Fortnite update we just saw has one essential task on PS4, Xbox One, PC, Nintendo Switch and Mobile.

Instead of adding new features and content, tonight’s patch has been used to improve Fortnite performance.

Here’s more from Epic Games, who confirm: “Players will receive a client update tomorrow, August 28 to improve stability. This patch will release at 1 AM ET (0500 GMT).

“The update for Switch players will come a little bit later as we have additional improvements for matchmaking we’d like to include in that.”

As mentioned above, tonight’s update is very limited in scope and will be followed by a much larger content update, being launched later today.

This will be centred around adding new items to the game, as well as removing the most recent LTM.

Fortnite content update 5.30 is scheduled to land at around 11am in the UK and will come with detailed patch notes.

Epic Games has confirmed that it will not need any downtime but will require players to download the latest build of the game.

Fortnite early patch notes for the upcoming 5.30 content update have revealed the shockwave grenade is coming to Battle Royale.

An in-game message is teasing the shockwave grenade at the moment in Battle Royale.

Here is the description for the new intriguing weapon, which reads: “Send yourself, allies, or enemies flying like a human cannonball!

The shockwave grenade is being teased as “coming soon”, which means it will almost certainly be appearing in this week’s content update.

The official Fortnite Twitter account posted: “The Score Royale LTM goes away soon, so today’s the last day to earn the highest score and get that Victory!”

More details will be shared by Epic Games when the new content update is released on all platforms. 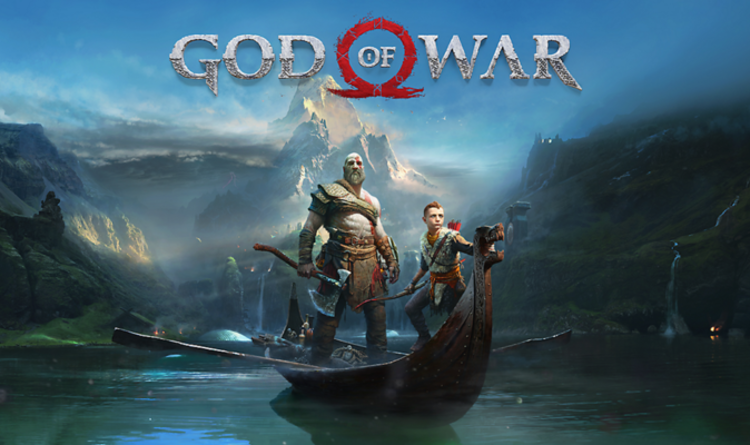 PlayStation 4 has had some incredible exclusive games this console generation, and God of War is among the very best. Don’t worry […] 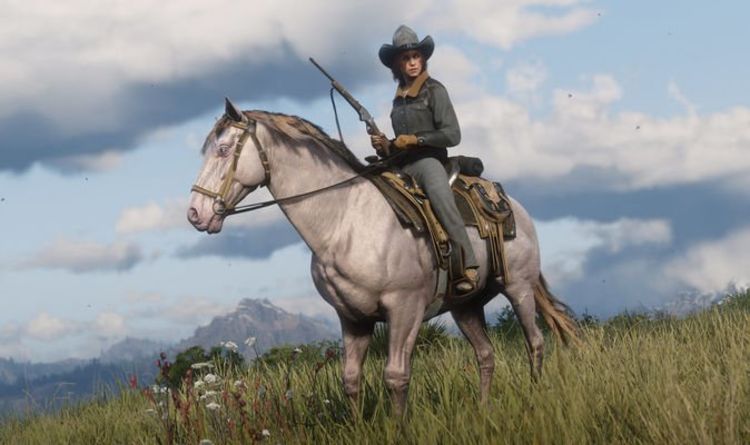 The next Red Dead Redemption 2 online update is going to be big for gamers on PS4 and Xbox One. And it […] 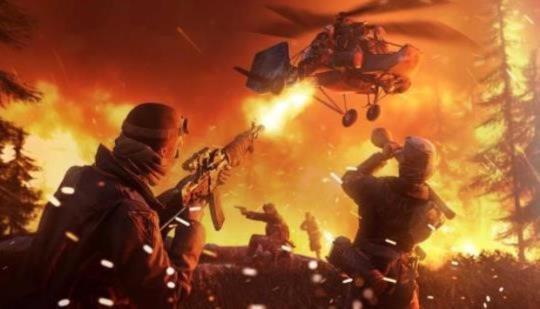 Battlefield 5 update 1.22 is now live! Here are the patch notes, file sizes for each platform, and even known issues. source: […]