Militant environmentalist Nicolas Hulot resigned from his position as France’s minister of ecological and solidarity-based eransition this morning during a live breakfast show on national radio. Hulot, who is known for his strong convictions and for speaking his mind, had not warned French President Emmanuel Macron about his decision, but he had publicly given himself 1 year starting from October 2017 to find out whether he could be useful in the government. Today, he concluded that the answer is no.

“I do not want to lie to myself anymore. I do not want to give the illusion that my presence in the government means that we are facing up to [environmental] challenges,” a visibly affected Hulot said on France Inter this morning. “France is doing more than many countries,” he added, but “every day, I am surprised at myself for putting up with small steps … at a time when the planet is becoming a furnace.”

The nomination of the hugely popular green activist as ecology minister in May 2017 raised high hopes that France would drastically ramp up action to protect its environment and counter climate change. Macron’s plan last summer to “make our planet great again,” announced hours after the withdrawal of the United States from the Paris climate accord, certainly seemed to go in that direction.

But in this morning’s interview, Hulot deplored the lack of a common government vision for the environment, his disagreements with Minister of Agriculture Stéphane Travert over the transformation of France’s agriculture, and the power of lobbyists. “I have a little bit of influence. I have no power. I have no means,” he said, adding that he had felt “alone” in trying to implement change.

Hulot acknowledged some small victories, like France’s commitment to stop the production of oil and gas and phase out the pesticide glyphosate. The decision to abandon a 50-year-old plan to build a new airport near Nantes is also widely seen as one of his accomplishments. But Hulot balked at the government’s decision to postpone the reduction of nuclear energy to 50% of the national energy mix, and he became frustrated at the slow pace of progress on his plan to bring France to carbon neutrality by 2050. His vision for an entirely new, greener food production and consumption system and a new economic model have gained little traction. The “accumulation of disappointments” made Hulot lose faith in his capacity to change things, he said.

“The most basic of courtesies would have been to warn the president of the republic and the prime minister,” press agency Agence France-Presse reports government spokesperson Benjamin Griveaux as saying soon after Hulot’s announcement. On Twitter, Christophe Castaner, executive officer of La République En Marche!, Macron’s political party, praised Hulot’s work and the government’s progress on environmental issues, but added that “political outcomes are measured in the long term.”

Hulot’s resignation is an “environmental emergency,” says Patrick Monfort, who studies the impact of climate change on microbial ecology at the University of Montpellier in France. “It is urgent to change trajectory and make big decisions to mitigate climate change and the degradation of socio-ecosystems,” says Monfort, who’s also secretary general of SNCS-FSU, a trade union for researchers. Monfort calls on the government to finally listen to scientists and invest heavily in environmental research.

Hulot said he feared that his “most painful” decision would only make things worse for the environment, but expressed hope that “my departure will prompt a deep introspection of our society on the reality of the world.” 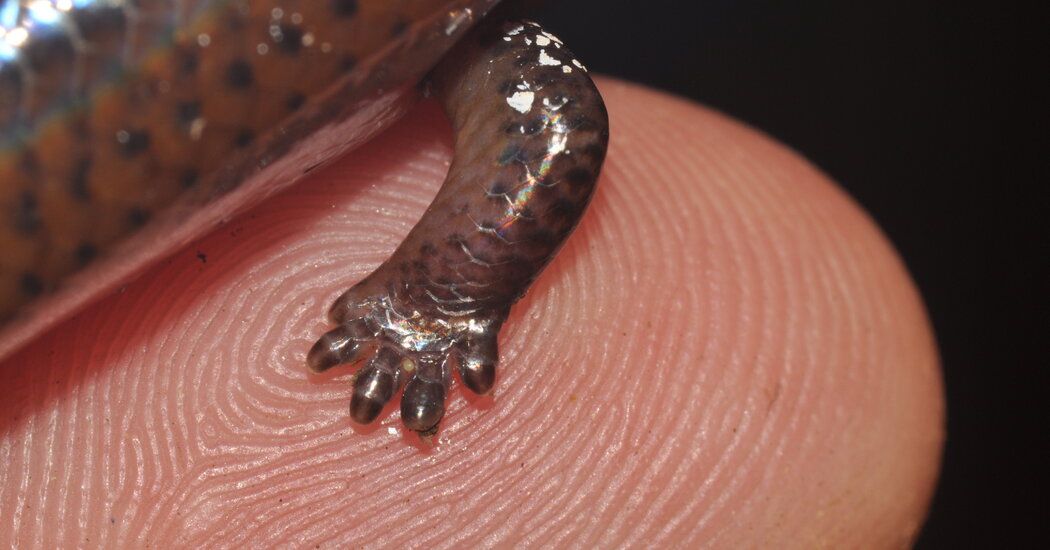 In the rainforest in the Philippines, scientists laid out a tiny racetrack, just for skinks. The racetrack and the high speed cameras […]

From a ‘your reality’ word search to asking if sugar goes with spaghetti: Facebook reveals its most-viewed posts from April to June […] 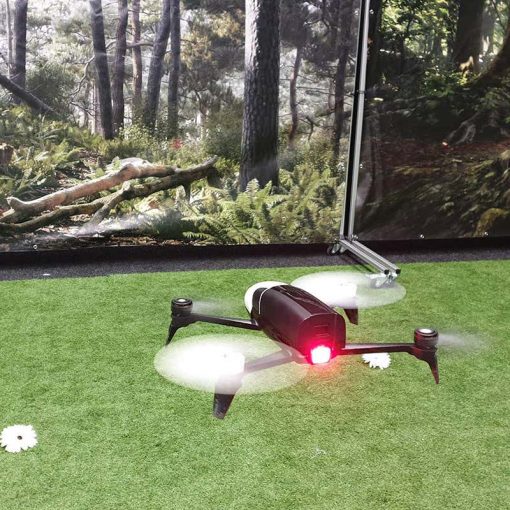 By David Hambling This small drone is learning to fly and land like a honeybeeCC BY-SA 4.0 license Honeybees move quickly from […]